An Interview with Kamal Prakash 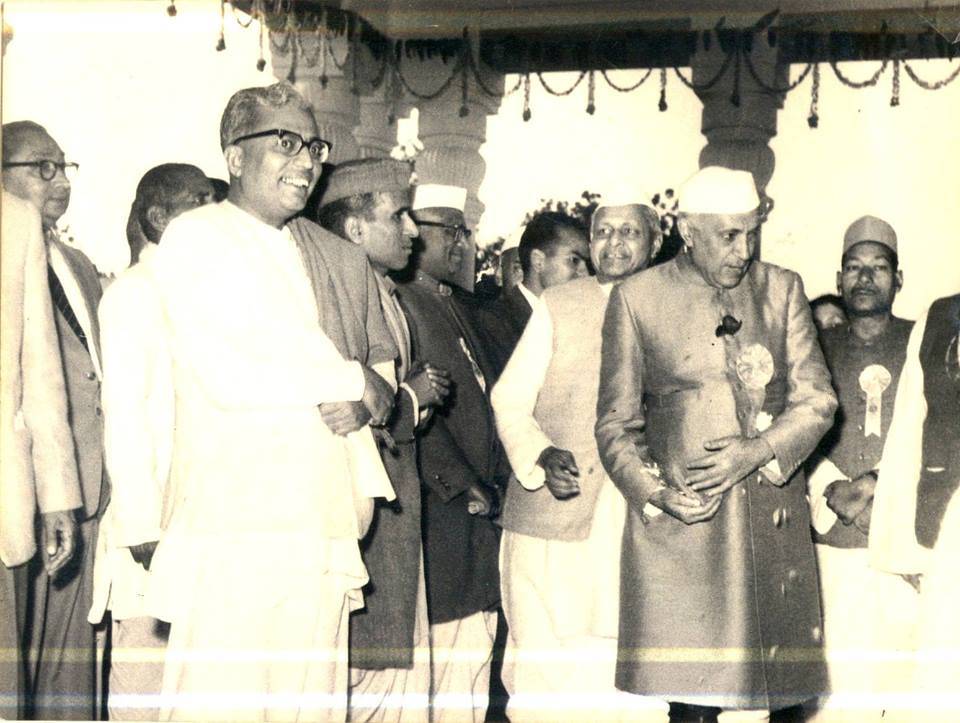 The Indian entrepreneur works with more than a dozen of our major groups in the machine and metallurgy industry: “Following in my father’s footsteps”.

The JS group’s saga takes place in Calcutta, but began in Varanasi – the ancient Benares – the most sacred city of the Hindu religion, from whence the Prasad-Prakash family comes. Here the distance between the millennial India of the gods and the India of digital modernity is most evident. The evidence of that is the entrepreneur Kamal Prakash who often visits Italy, as, since the second world war, his family has been dealing with Italy as the country of nascent industry. He has gone through the most active areas in the field of machinery and metalworking. As Lakshmi Mittal had done, the 16-year-old Kamal accompanied his father Satyanarain in the seventies.

How did your interest in Italy begin?

“I was guided by my father Satyanarain in exploring the Italy of aluminium and industrial machinery. Today, in August of 2017 we are making a tribute to him for the centenary of his birth.”

What did your father find special in Italy?

“Dad was an intellectual explorer and looking technical innovations. And Italy is the land of the Renaissance that is continuing today. In Italy, he a place where they were applying innovation in the emerging aluminium and metallurgical industry. So we met many Italian entrepreneurs. Among these, Marco Malagoli, who has just sent us his greetings in a dedicated video.”

Are you still connected with Italy?

“Certainly. In 2017, we’ve been working with over a dozen large Italian groups in metallurgy, automation and materials engineering. For this we also thank ArtValley, managed by Professor Francesca Bruni, who, enhancing the novelty of our organizational facility, has provided us with important partners. This is also the story of the fate of a daring Indian, my father, in the same year that India celebrated its most important anniversary on August 15th: the 70th year of independence from the British in 1947.”