Gulf Moves Ahead With Post-crisis Relaunch 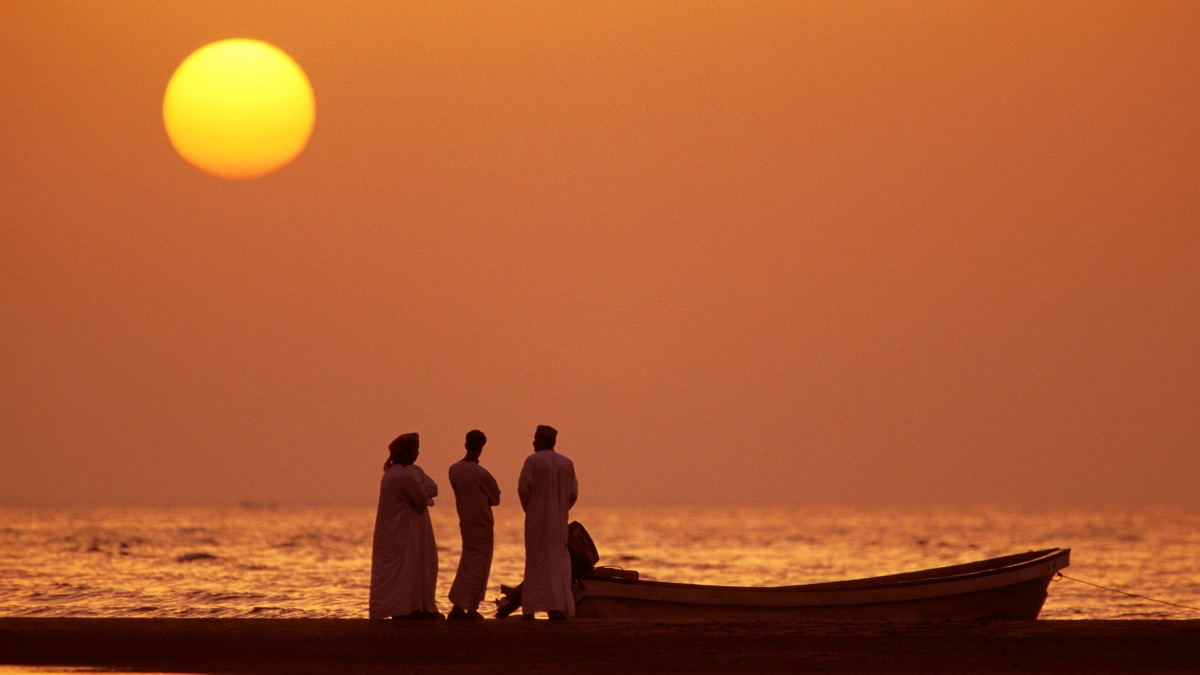 But Oman will be the surprise in the region

The Emirate at the Gulf’s epicenter, Dubai, is slowly trying to relaunch as the world economy begins to emerge from the lockdown phase. At the same time, the Gulf’s most attractive and welcoming country, Oman, could surprise everyone in the coming years. What’s happening in the Arab context?

The main activities in Dubai, related to hospitality and logistics as well as air transport and shipping, have been devastated by the global Covid-19 pandemic. Demand for real estate is at a standstill. Construction continues only because of the backlog of 2019 projects, and has downshifted in 2020. Logistics is reduced but still working.

But Labib Boutros, CEO of Al Bayader, Dubai’s largest landscaping firm, is confident. “Following the stasis due to Covid this year, there will be a major relaunch in 2021, including a stronger focus on Expo, which has been rescheduled. Expo 2020 has been postponed to 2021, but that has the positive effect of extending the investments by a year and allowing us to better prepare for the event.”

Traffic at the world’s largest civilian airport hub (90 million passengers), and the axis point between the West and Southeast Asia, has fallen by 70%. The leading carrier, Emirates, has resumed civilian flights but only after letting go of a huge number of employees and with remaining uncertainty about how to return to full operation. With its centrality in the local economy, the paralysis of the airport is having strong negative effects across the board. All of the Gulf’s major airlines, which taken together form the world’s largest civil aviation block, are in crisis.

The global lockdown has affected industries vital to the economy of all the Gulf countries. Decline in the demand for and the price of petroleum products, now slowly recovering, has gone hand in hand with the paralysis of passenger air traffic, trade fairs and conferences and above all tourism.

But in the Gulf, the race for recovery has already begun in every industry: real estate, research and startups, infrastructure, logistics, and tourist hospitality. In the midst of this race an exceptional country has emerged, the Sultanate of Oman. With 4 million hardworking inhabitants and a mild climate, Oman’s economy is in the black, but somewhat detached due to its non-central position in the Gulf. The government is following a diversification program, Vision 2040, which aims to make its economy independent of Oil & Gas, identifying the target areas: tourism, logistics, mining, manufacturing and fishing.

As Giovanni Piazzolla, founder of Al Nahdha (www.alnahdhagroup.com), Oman’s largest privately-held Italian company, with over 2000 employees and providing services and logistics for the Oil&Gas and Power sector, “Thanks to a renaissance driven by Europe and India, and promoted by Italy—through the TOIFA association—we’re bringing in investments in finance and research. In June, together with the local Chamber of Commerce, the Oman Conclave will be launched. This conference will also be a permanent economic laboratory between Europe, the Middle East and India.” Training and intellectual capital, notes Piazzolla, will be the pillars of the Arab relaunch from Oman’s perspective, and this will make it attractive to European capital.