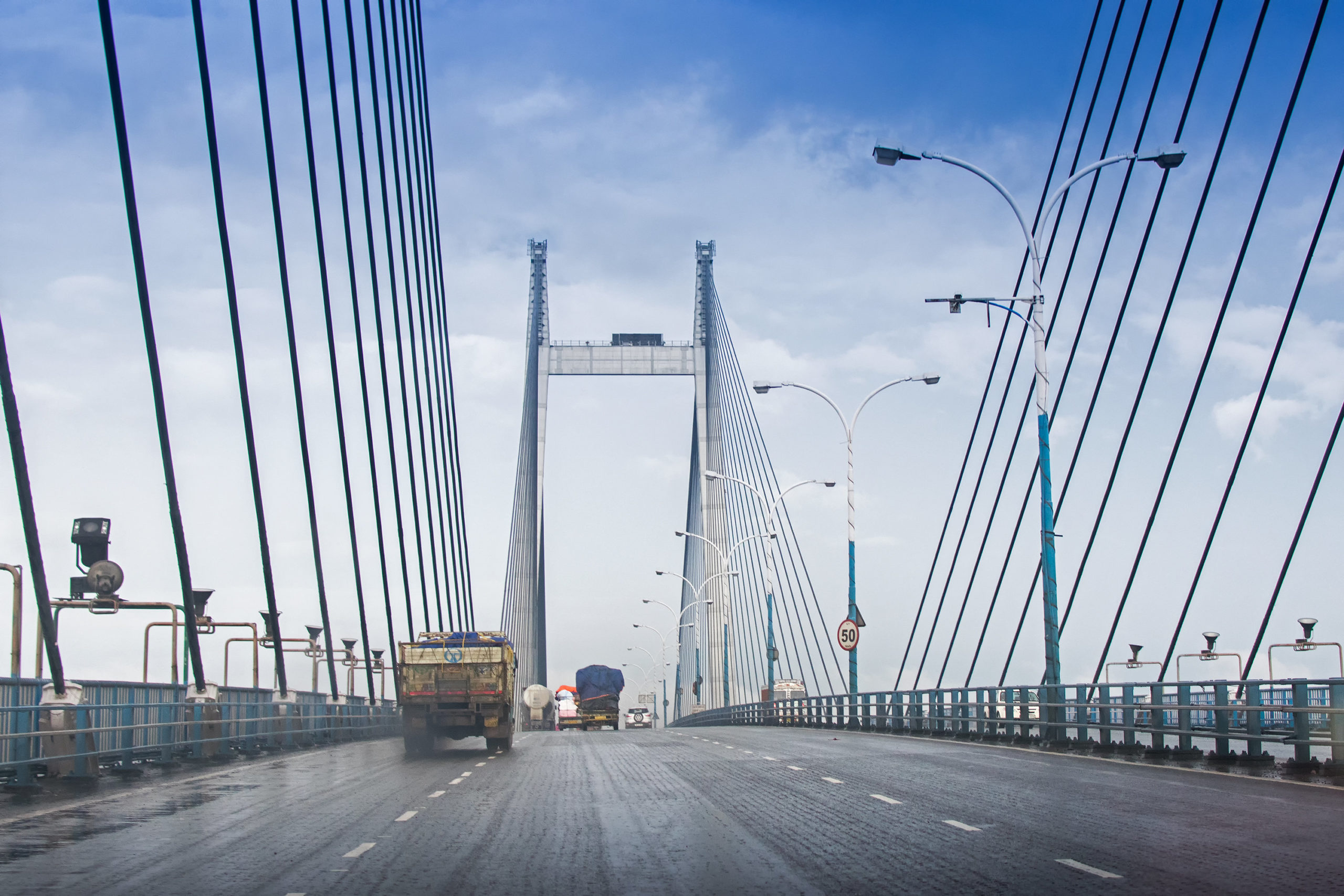 August 2021 started off on a significant note with Prime Minister Narendra Modi‘s interactive virtual meet. The purpose was seen as a measure to boost the current state of the economy. The meet saw the participation of about 13 union ministers, ministers of states, commerce and industry as well as of external affairs, senior officials from about 30 ministries, 200 heads of consulates and missions, 200 members of economic wings of missions and consulates, stakeholders of export promotion councils, and export organizations.

The Prime Minister pointed out four factors necessary for speeding up outbound shipments from India: increasing local manufacturing, easing transport issues, logistics, in addition to the need for both central and state governments to walk together with the exporters and expand the international markets for Indian products.

Commerce and Industry Minister Piyush Goyal stated that the global environment is favorable and India should look to leverage comparative and competitive advantages with respect to other countries for increasing exports.

S Jaishankar, External Affairs Minister said that while the theme was “local goes global”, Indian missions needed to be globally local to help connect Indian producers with the demand in specific countries.

In this context the Production Linked Incentive, or PLI, scheme launched by the government of India last year has been gaining strength and success beyond just electronics manufacturing. In the year since its introduction, it has turned out to be a game changer and has come across as a strong and positive step by the government, reiterating its strong push towards self-reliance.

One of the leading high-growth sectors in India has been the manufacturing sector and the launch of the “Make in India” program by the Indian premier was intended to put India on the world map as a manufacturing hub, giving global recognition to the Indian economy. By 2022 the government wishes to create 100 million jobs in the sector. With this in mind the government is building industrial corridors and developing smart cities to provide state-of-the-art technology and infrastructure with advanced communications and integrated logistics.

Among the various sectors that stands to gain from the PLI scheme is the steel sector, which has been in headlines for more reasons than one. The PLI scheme aims to draw investments of approximately US$ 5.37 billion and expand capacity of specialty steel by 25 MT (18MT in 2020–21 to 42 MT in 2026–27) and the Union Cabinet gave the approval for Production linked Incentives (PLI) for manufacturing “Specialty Steel” (SS) with a budget outlay of Rs 6,322 crore over a period of five years from 2023–24. Also, the government recently went forward with a MoU between India and the Russian Federation regarding cooperation in coking coal that is used in making steel.

Union Minister of Steel, Ram Chandra Prasad Singh, stated that steel is a deregulated sector in India, dominated by six main players with two in the public sector and four in the private sector. The former contributes 14% of the country’s production while the latter around 86%. SS steel is actually value-added steel made by processing normal finished steel through the processes of plating, coating and heat treatments. SS steel is used in the automobile sector and some special applications in the space, power and defense sectors.

This type of steel covers about 4 million tons of the country’s total 6.7 MT of steel imports, 8% of the domestic steel capacity being dedicated to it. The five categories of steel that have been selected in the PLI scheme are electrical steel, alloy steel products and steel wires, specialty rails, coated or plated steel products, and high-strength or wear-resistant steel.

Under this scheme there are three types of incentives, the lowest being 4% and the highest being 12% given to electrical steel. By 2028, it is envisaged that India would be making API grade pipes, head-hardened rails, and electrical steel largely used in transformers and electrical appliances, which are currently being produced in very limited quantities. So the reason for SS steel being the focus for PLI scheme was the fact it is being under produced in spite of the high demand for it.

India produced 18MT of SS steel in 2020–21 out of the total 102 MT steel production. The country is over burdened with foreign exchange reserves with US$4.03 billion having to import 4MT of SS steel. So this scheme would stimulate production in the country, move towards self-sufficiency and put the country on a par with advanced countries like Japan and South Korea.

Manufacturers under the scheme would have to ensure that SS steel is melted and poured in India, to practice end-to-end manufacturing which is a requisite of this scheme. The Indian government plans to increase exports of SS steel by 2027 to the tune of 5.5 MT bringing in foreign exchange of approximately US$4.43 billion.

Commenting on the domestic steel sector, Minister of State, Steel Ministry, Fagan Singh Kulaste stated that the challenge is to develop the Indian steel sector as a more efficient, competitive and more capable of producing quality steel, including value-added steel, to enhance per capita steel consumption. He mentioned that focus is on the availability of raw material at competitive prices and to emerge a world leader in energy efficiency and sustainability.

He also emphasized that a vibrant domestic steel industry is important for a developing economy as it’s a critical input for leading sectors like infrastructure, construction, automotive, capital goods, defense and railways. The minister also felt that the PLI scheme launch would increase domestic production of SS steel and also bring in new technologies. And, according to Union Minister of Steel, Ramchandra Prasad Singh, the scheme will benefit not just the big players but also secondary steel manufacturers and MSMEs. “The PLI scheme doesn’t discriminate,” he said.