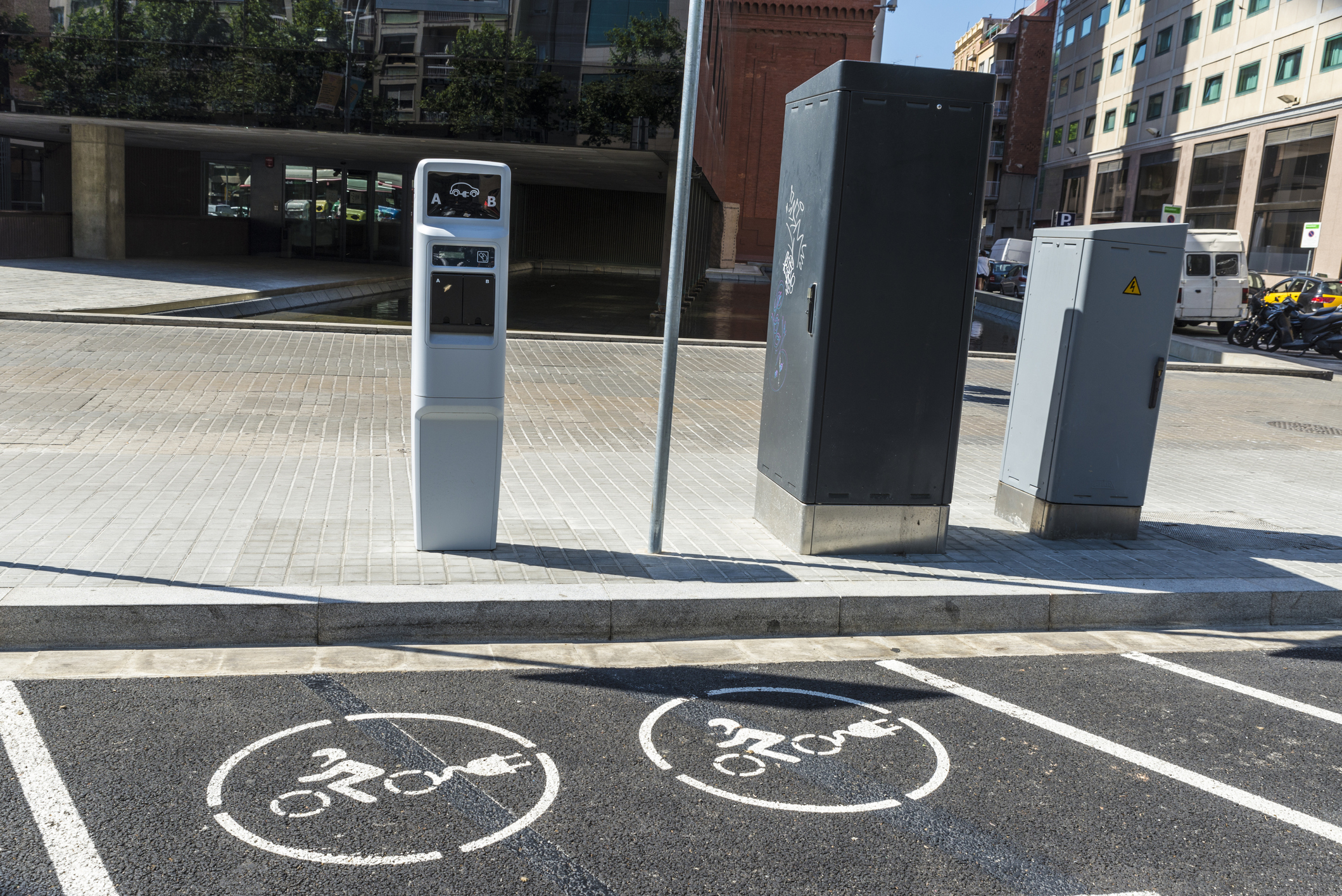 Royal Enfield, the world’s oldest operating motorcycle brand, is planning to launch an electric motorcycle on the Indian market. This could also be followed by the decision of another historic motorcycle manufacturer, the U.S. company Harley Davidson, whose global debut of a fully electric model in 2018 was not successful.

Royal Enfield originated as a British brand in 1901, it has been an Indian brand for several years now with production headquarters in Chennai. Recently, CEO Vinod Dasari confirmed that RE is preparing some electric prototypes and is working on designs for mass production: “It is not about whether electric [Royal Enfield motorcycles] will come or not but it’s a question of when.”

India is the world’s largest market for two-wheelers, with an average of over 20 million new vehicles sold every year—very few when one considers the total population—and 24 million produced (2019 data). According to many observers, the coming years should bring a boom in electric vehicles, strongly encouraged by the government and local city administrations. First of all, by the capital Delhi, whose authorities recently announced the goal of becoming the capital of electric mobility over the next five years.

More generally, the federal government’s National Electric Mobility Plan 2020 is extremely ambitious. Incentive measures planned for the sector include reducing purchase prices, as well as making it possible to sell new electric vehicles without batteries, which buyers can then buy at cheaper prices. Since the battery can account for up to 40% of a vehicle’s retail price, the move should stimulate competition in the motorcycle parts after-market, resulting in more affordable battery prices for consumers.

Clearly, if and how well this will work remains to be seen. The objectives of the various government and local public plans are probably too ambitious. More realistically, according to a report recently released by the consultancy firm Kearney Manish Mathur, there will be growth among urban consumers but much will depend on India’s ability to implement the necessary infrastructure to make the cost of maintaining electric vehicles more affordable. For example, there are significant limitations when it comes to charging electric vehicles at home, given that many Indian families do not have a garage.

Currently, it cannot be said that India is the country of electric mobility. In the fiscal year 2019–2020, 152,000 electric two-wheelers were sold across the country, 97% of which were scooters, out of a total of more than 21 million sales. That is less than 1%. Particularly popular are electric scooters that do not exceed 25 km/h and therefore don’t have to be registered. On the other end of the spectrum, in the last fiscal year only 3,400 electric cars were sold in India. And electric buses, no more than 600, therefore well below the objectives of eco-sustainable urban mobility announced and theoretically pursued by many Indian cities.

Three-wheeled vehicles, including rickshaws, or tuk-tuks—widely used both by individuals and as public transport—have shown better results. For this market segment there are still no confirmed data for the last fiscal year, but the trend shows that sales of electric three-wheelers have exceeded those of traditional engines. This is a market in which the Italian company Piaggio comes into play.

In December 2019, Piaggio launched the electric Ape E‑City model in India, equipped with interchangeable batteries that can be quickly replaced at service stations to avoid keeping the vehicle stationary during charging. This marks an important move for Piaggio, which has its main market in India and produces various models at the Pune plant in Maharahshtra. A district where another Italian brand in the automotive supply chain also operates: Brembo, in Chakan. This firm obviously looks favorably on all the developments in the subcontinent’s ample motorcycle market, in which it has been present since 2006, with offices also in Delhi and Chennai.

Brembo’s Country Manager, Luca Bottazzi, expressed a positive outlook despite the current uncertainties due to the Coronavirus and the market downturn in 2019 following multiple years of dizzying growth. “The introduction of compulsory insurance and ABS braking systems on motorcycles, together with a very high VAT regime and a credit squeeze on purchase financing, have led to an increase in prices, and therefore to lower sales” comments Bottazzi. “But I’m convinced that in India motorcycles will remain a priority means of transport, with ample room for growth, even if perhaps no longer in the double-digits.”

For 60 years, Italy has been an important player in this industry in India. Piaggio was the pioneer, they had already begun production in collaboration with the Bajaj group in 1960. From the 1980s until 1999 Piaggio strengthened its presence in partnership with LML, developing irreplaceable know-how and experience. The results? Thanks to Piaggio’s expertise, a now independent Bajaj has become one of the world’s top manufacturers of two- and three-wheeled vehicles. And Piaggio is considered a cultural model and an operational benchmark for best practices in India. This is a market that, with a turnover of 260 million euros in 2018, made the difference for the group.

The effect of the pandemic crisis on turnover in 2020 is certainly epochal for Piaggio as well. They’ve been saved, in part, by the three-wheeled vehicles, where Piaggio is also focusing on electric. The Italian industrial community of the motorcycle supply chain in India is not limited to Piaggio and Brembo. It also includes Dell’Orto, Ducati Energia, and Gaser. Gaser’s CEO Gianni Franzosi recently announced the upcoming opening of the company’s Chakan plant in 2020. The arrival of Gaser could mark the beginning of a revolution, as it will introduce high-quality metal treatments in automotive components, in a nation that ignores its principles and methods.

Regarding the actual market potential of two-wheeled electric mobility, there are still doubts. Both globally and in terms of individual, local markets. These doubts are expressed by Massimo Bacchetti, Italy’s great motorcycle industry expert. According to Bacchetti, the large electric mobility market will develop in India simultaneously with that of Europe, but not before 2023. The issue of battery size is still a stumbling block. Bacchetti makes an apt comparison with the bulky, heavy mobile phones of 20 years ago: we just have to wait for a more ergonomic product. Furthermore, the Indian middle class still has to grow, both in economic terms and in terms of motorcycle culture, in order to truly reach its potential in the Indian market. “After all, just over 20 million new motorcycles sold every year isn’t very impressive for a country with a population of 1.4 billion,” notes Bacchetti.

“India needs to make a leap forward in infrastructure and income to ensure that an adequate market is developed, including for electric models. Much will also depend on the ability of the country as a whole to become more creative and innovative in terms of the quality of its industrial products, in order to establish itself as an exporting power capable of generating economic added value for its middle class, to increase the purchasing power for millions of people and lead them to spend in order to buy motorcycles of a certain quality.”

The signal for the real turning point for electric two-wheelers in India will have to be given above all by Hero-Honda. The technological leap will certainly come from the East, where the leading manufacturers are Honda and Yamaha (the latter will take advantage of Toyota technologies), and the major manufacturers of the most advanced batteries will inevitably be the Chinese. This could have economic and political consequences, given India’s current sine die embargo on Chinese products.