Doing Business in the GCC? Understanding Islamic Finance Is Key 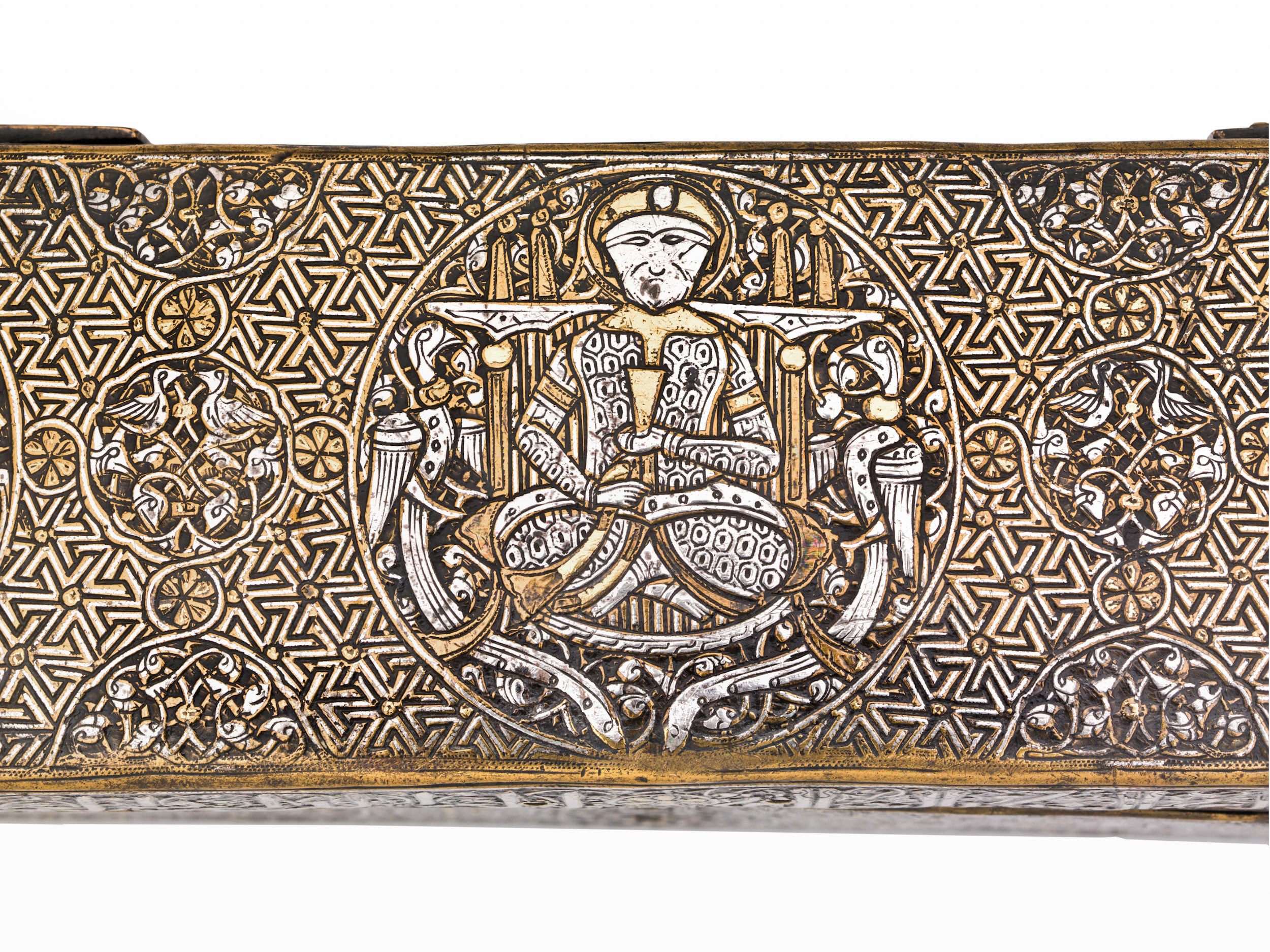 The fundamental principles and practices of Islamic finance date back to the first part of the 7th century CE, developing and being revamped over the centuries, to equip the Muslim community with a system that conforms to Islamic values.

It is a nexus of practices, transactions, contracts and relationships between people who find inspiration in Islamic sources, such as the Quran and Tradition (Sunna), and are in conformity with the relative dictates.
This means that it would be misleading to consider it a recent phenomenon, or simply an Islamized version of Western finance.

Islamic finance must be considered a social science, whose main objective is to preserve the lawfulness of transactions, in terms of both content and form. In fact, Islam recognizes the individual’s need and right to realize a financial benefit that enables the achievement of a level of economic (social and spiritual) well-being in order to satisfy his or her needs.

But this must happen within the limits established by God. The Islamic religion actually encourages the inclination to trade and societal development, for the good of both the individual and the community, by doing things like offering interest-free loans to the poor and those in need.

Regarding interest, the Quran offers a firm condemnation of the commercial practice of usury (ribā, “increment”, “excess”, “growth”). The same theological-legal schools unanimously declare it prohibited by religious law (sharī’a) by virtue of several Quranic verses, including:

Those who devour usury shall not rise again except as he rises, whom Satan of the touch prostrates; that is because they say, ‘Trafficking (trade) is like usury.’ God has permitted trafficking, and forbidden usury. Whosoever receives an admonition from his Lord and gives over, he shall have his past gains, and his affair is committed to God; but whosoever reverts — those are the inhabitants of the Fire, therein dwelling forever. God blots out usury, but freewill offerings He augments with interest. God loves not any guilty ingrate. (Quran 2:275–276; transl. by Arberry 1988).

This Quranic passage also finds an echo in a saying of Muhammad, according to which it is understood that those who lend money at interest and those who receive it, as well as those who register and who witness such a loan, are committing a crime.

The value of what is given and the value of what is received, which represent the two terms of the exchange, must be equivalent. In this case, any loan providing for the debtor’s participation in gains or losses is considered lawful.

The Islamic financial structure develops through contracts that tend to ensure a fair relationship between risk-taking and benefits or returns between lender and borrower. It privileges forms of “associative” financing, participation in and sharing of profits and losses.

The ban on interest implies that money can be lent legally only in two cases: for charitable purposes and without any expectation of surplus returns, or for the purpose of managing legal affairs, i.e. investments based on the principle of profit and loss sharing (PLS).

As a merchant, the prophet Muhammad himself put the principle of sharing profits and losses, without resorting to interest loans, into practice. So, it’s not forbidden to earn profits, therefore Islamic finance is not no-cost, no-yield finance; those who want to help someone in need have different tools not based on the market (for example, qard hasan, the “interest-free mortgage”).

Profit (lawful) is as important for the Muslim investor as it is for any other economic actor. The different methodologies of Islamic finance apply according to the nature of the goods or services and according to the duration of the financing project, focusing on the essential assumption that money is not in itself an instrument for creating profit.

Man, as vicar (khalifa) of God on earth, also in the economic sphere, has the duty to preserve the balance of the Creation and to maintain justice in every human activity, supporting and promoting the ethical concepts of moderation, and sustainability.

In these terms, it is the concept of moderation that constitutes one of the cornerstones of the Islamic economic system, inspired by the distribution of wealth in the community and its social function. Men are all considered equal and brethren, they have been entrusted with the judicious use and maintenance of the Creation, therefore they are responsible for it and will be asked to account for what they have done on the Day of Judgment.

Therefore, the ethical-religious conception of human action is the frame of reference for economic activity and the development of specific financial instruments as an alternative to those of the dominant economy.

In light of this, Islamic finance brings together all the techniques that allow an economic agent to have funds to respond to short-term or long-term needs, without breaking the absolute ban on earning interest or other fundamental principles of Muslim law.
So, it is based on a zero-rate brokerage model and thus considered as interest-free finance.

Below are the principles of particular importance in Islamic finance:

- the financial transaction must be characterized by a tangible “material purpose”, contrary to mere financial speculation;
— the parties must know what the goods or services purchased or sold are;
— financing of haram activities (e.g. alcohol production; gambling) is not allowed;
— interest is prohibited as a predetermined, fixed amount payable to the lender, without taking into account the outcome of the undertaking for which the money is disbursed.

Significant attention has been given to Islamic finance since the early 2000s because it is an exception in an increasingly deregulated market. It is capable of conveying universal moral and ethical principles, rejecting interest rates and speculation not related to tangible assets, as well as imposing the sharing of profits and losses as part of social responsibility.

Last but not least, it seemed more resistant to the turmoil that shook the conventional financial sector in 2007–2008 and continued to boast a two-digit growth rate after the crisis in the market for subprime loans: loans granted at interest rates higher than those established by the market, to a person that, due to low income or previous insolvency, does not offer sufficient guarantees for the return of capital.

Antonio Cuciniello is a Milan-based Arabist, and expert in intercultural education.