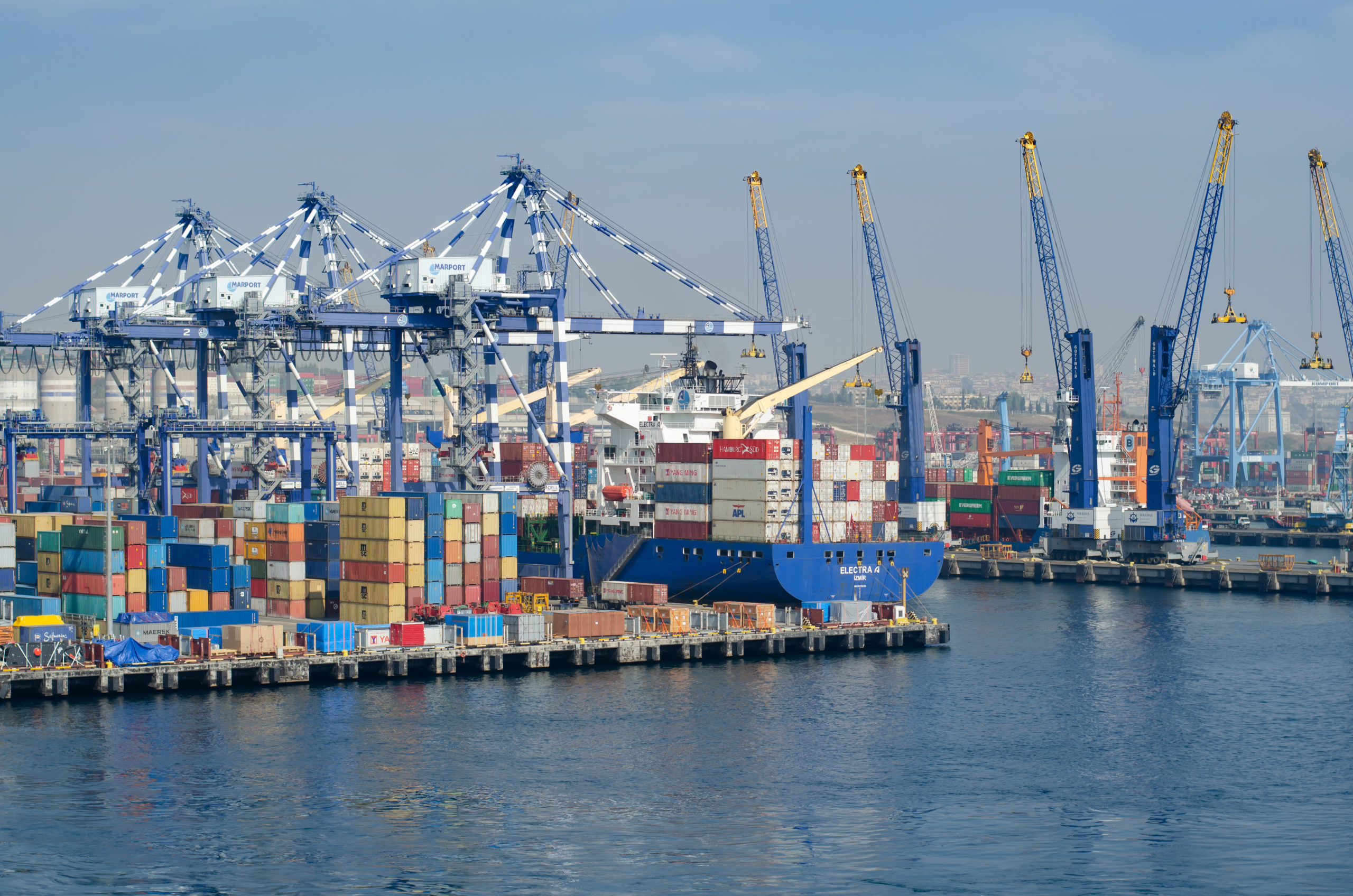 Turkey is a major international raw-materials distribution hub in the Mediterranean arena.

Confidence about the development of trade between Turkey and Italy has been expressed by shipowner Augusto Cosulich, president of Fratelli Cosulich Spa, one of Italy’s leading logistics groups, which is very active on maritime and road routes with Turkey where it operates in concert with the Arkos Group: “We believe that with the current exchange rate between the Turkish lira and the euro, trade can double in the near future. Ships sailing from Turkish ports to Italy are always fully loaded and primarily carrying raw materials. While, of course, those going from Italy to Turkey are not overflowing, precisely due to the effects of the currency values.”

In fact, Ankara’s economy is characterized by a sharp devaluation of the currency, the Turkish lira, which has lost about 20% against the dollar since the beginning of January after losing 44% in 2021 and which, due to very high inflation, came close to an annual rate of 80% in 2022. This is a result of the Turkish Central Bank’s heterodox monetary policy, which in the face of hyperinflation is keeping the exchange rate very low (down from 14% to 13% in July), with a negative cost of money at more than 60% in real terms. And since Turkey’s economy is very much based on processing imported primary goods, and the raw materials for energy are also largely imported, the current international context helps.

According to the ISTAT-ICE data compiled by the Italian Embassy, trade between the two countries in 2021 was around 19 billion euros, almost equal, with a balance of less than one billion in favor of Ankara.
But according to SACE’s Export 2022 Report, Italian exports are expected to grow less in 2022 and 2023. If, in fact, the Turkish economy still grew in 2021 and the first half of 2022, thanks to government-imposed fiscal and monetary stimuli, the report says, high inflation and the gradual implementation of restrictive measures will result in lower Italian export growth rates than in the past: +9% and +5.7% for 2022 and 2023.

The sector most affected, according to SACE, will be capital goods, which account for nearly half of all exported goods, and will grow only 4.4% and 5.4% this year and next. In particular, even weaker performance is expected for mechanical engineering, which is suffering from the uncertainty of Turkish industrial production and a reduction in domestic demand due to rising inflation. On the other hand, sales of Italian machinery (about 2.6 billion euros) is set to grow 2.5% this year and 4.6% next year.