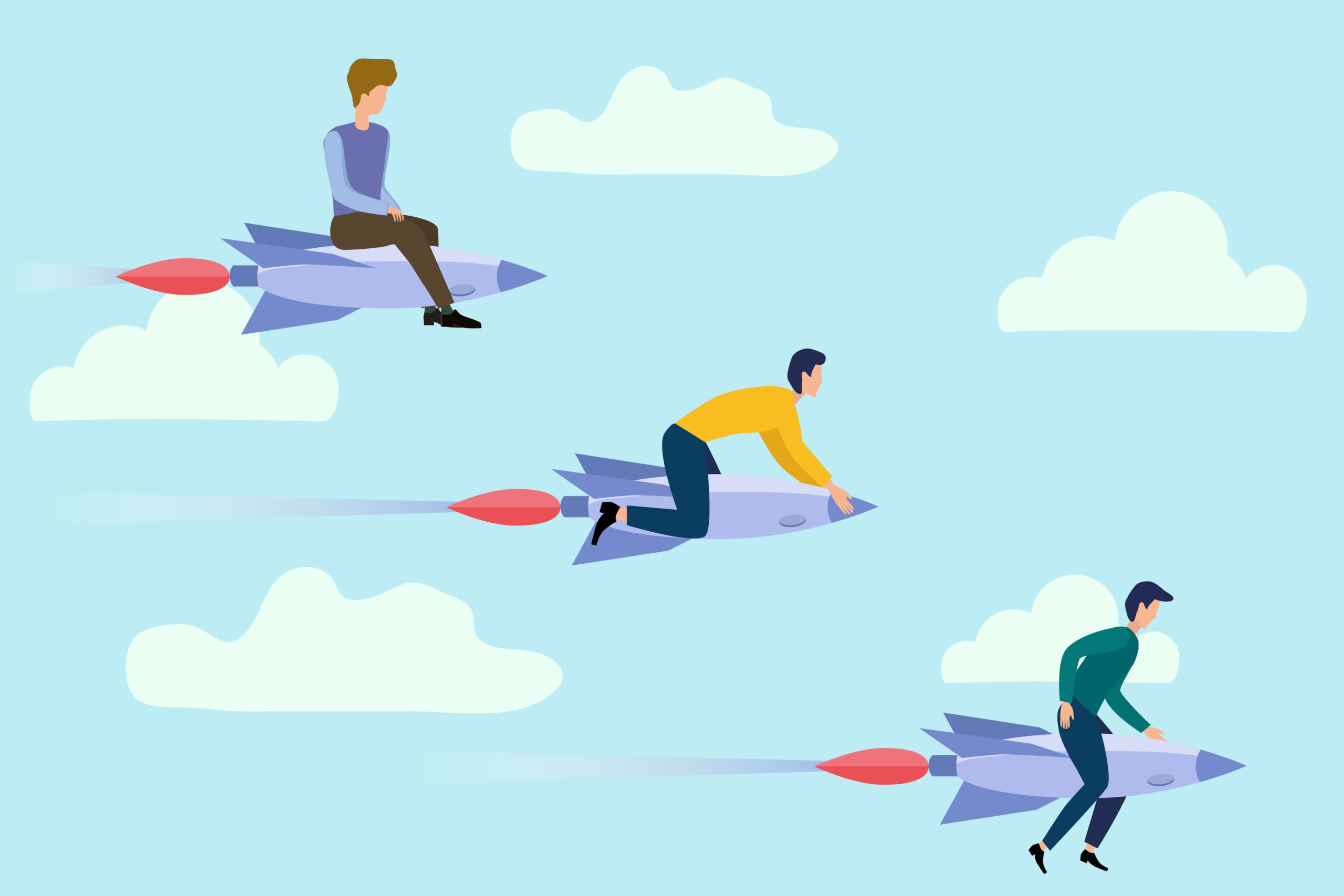 How to impact ongoing trends

For the past few months, several analysts have announced the end of globalization and the beginning of a “multipolar mondialism”, in which more poles of alliances based on partisan interests loom: a kind of opportunistic multipolarism that replaces globalization.
In the recent “Long-Term Asset Return Study” published by Deutsche Bank AG, finance historian Jim Reid writes that globalization is over and the Age of Disorder has begun.
From my perspective, considering what is actually happening, rather than the Age of Disorder it’s a Phase of Opportunism that, as a consequence, generates disorder.

We are living through a period in which wealth is increasingly concentrated amongst an ever-shrinking circle of players: Amazon, Facebook, and Google, to name a few.
Covid has exacerbated this situation: exceptionally strong players manage to grow even during this difficult period and they are also forging alliances at the local level in order to enter particular markets—like India and China—to which they don’t enjoy direct access because these markets have significant barriers to entry, such that even major actors need a local ally.

This emerging trend has also been reflected in the stock market in recent months. The value of the NASDAQ, where all the major tech companies are listed, experienced a precipitous rise, reaching highs despite the difficult situation playing out on the world stage.
While there is an overall downturn in the real economy, which very few stocks have been able to overcome, the stocks of the companies mentioned above have held out precisely because investors noticed this very evident trend. If the Democrats win in the upcoming US elections, it’s even more likely that the idea of taking legal action to ‘break up’ these big companies will become a reality. The difference between these companies and the rest of the market is so great it’s probable that, for the first time, big tech will be regulated and legally split up, just as the financial sector was through the Glass-Steagall Act, implemented following the 1929 crisis.

How do these alliances, based on opportunity or opportunism, come about?
As noted earlier, in recent months we’ve seen unusual partnerships developing—for example in India between the Reliance Group and Facebook—or alliances between groups, already very strong globally, and national players, in order to take over a sector (e.g. digital, some types of commodities, etc.).

Opportunism has also emerged on a global level in recent years because there is less support for international organizations such as the WTO, which has never been so strongly contested since its founding in 1995. These institutions were created after WWII and were collectively respected by all countries, regardless of political regime.
The WTO is no longer seen as the institutional context in which to resolve international trade issues, bilateral agreements are now preferred.
So we’ve entered a new phase of opportunism, with bilateral agreements that change over time—not necessarily aligned with the political parties—, that is, opportunistic and unpredictable. The recognition of Israel by several Arab states can also be read in the same way. A similar political regime, in different countries, is no longer the precondition for working together. In this sense we can say that chaos is a consequence of opportunism.
However, it’s true that international organizations have been deeply conditioned by the US, a country with superior economic and military power since the end of the second world war. This is evident, for example, in the World Bank, where the US plays a dominant role.

So, why is this happening at this particular moment in history?
If we simply look at the numbers and extrapolate them, only analyzing the trends and not also ‘foresight’ (considering the possible impacts on an ongoing process), we notice that the growth trend in China, despite the fact that its GDP currently represents only 2/3 that of the US, will probably overtake it in the next 10 to 15 years. In the face of these changed scenarios, global organizations are being contested because they will no longer be ‘directed’ by the US.

But what are the possible impacts on current trends?
In the US, but also in other countries with democratic systems, due to the excessive concentration of power and wealth in the hands of the few, we’re beginning to notice democracy operating in a more limited way. In order to return to a fully-functioning democracy, wealth redistribution is necessary. Regulation of the technology sector is an imperative step in restoring democracy so that it works more effectively and involves more sectors of the population.

As far as India is concerned, I think it needs major social reforms because it is a country which, due to its traditions and belief systems, is still excluding a significant part of the population from participating in the economy and enjoying wellbeing. This is incompatible with economic development in all respects. This is even more evident in moments of crisis such as the current pandemic. When we take a look at the balance sheet, India is likely to be the country that suffers the most negative consequences because it has a large population in distress for which the government is unable to provide adequate services. In a health crisis, this inevitably leads to consequences across the entire country, which are not only limited to the most disadvantaged sector of the population. Genuine cultural and social reforms in India are necessary.

Another crucial change that must be made in many countries concerns bureaucracy.
Bureaucratic structures seem immutable and, apparently, they are not only an administrative tool to provide services to citizens, but an impermeable layer that often hinders growth, investment and enterprise. Bureaucracy is a way of defending a privilege acquired by civil servants: doing things in a certain way protects the bureaucrat’s status quo even on a social level. Overcoming entrenched bureaucracy calls for drastic and decisive action on the part of the state, fully supported by the majority of the population. In the case of India and of other countries, where the issue is certainly linked to cultural factors, I see it as extremely difficult to unravel at the moment.

So, from my perspective, a rethinking of the effective functioning of democracy, greater regulation of the technology sector leading to the break-up of the monopolies/oligopolies created in recent years, and a profound reform of bureaucracy are necessary elements to influence the trends that are having an effect on the world “order”.

Luca Svaluto is a Milan-based private investor who has extensive international experience in financial markets, as a COO, CFO and General Manager.