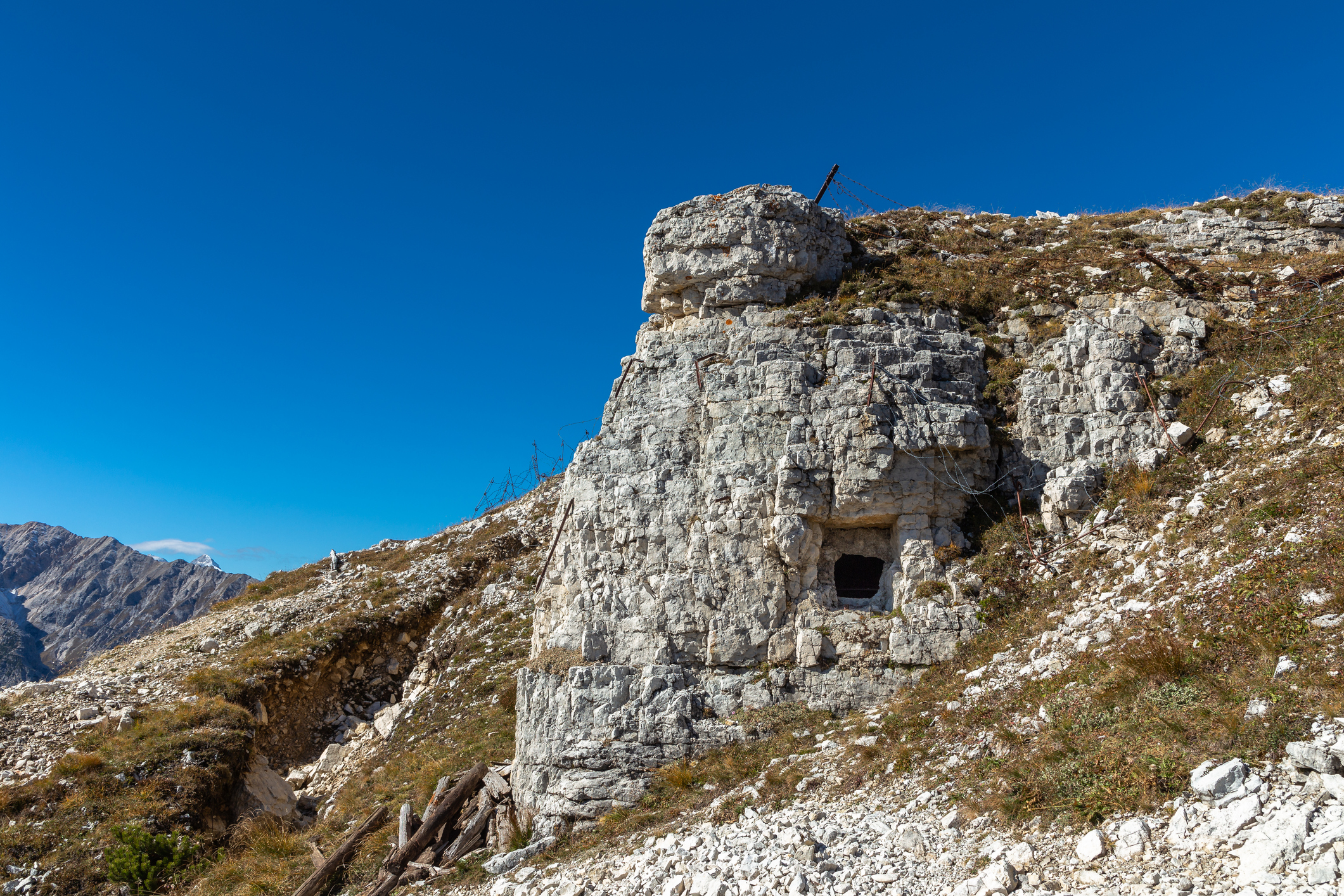 On March 16, 2020, in the days of the coronavirus, Macron announced: “Everyone stay at home, we are at war.” What “war” was it? A war that draws a contrast between the battlefield and the home as the ideal place, to the house as “capsule”.

The First World War was a different war. It was not a war that was also intended to edify soldiers, as previous wars had been; that is, to provide those who fought it with the marks of a rite of passage, of initiation at the age of maturity. What one might call the “industrial” character of World War I—a machine producing military equipment, which slowly expanded as the war fronts multiplied across the continents—was acknowledged by both the those who governed, who followed the pressure of this military industry, and by the soldiers, even those who were cultured and bourgeois.

The familiar perception of a trench turned into a home, a trench-house, where there was camaraderie and ordinary day-to-day life, alternated with disorientation relative to what was outside of the trench, a widespread feeling of predestination as a joke of fate (see the historian Eric J. Leed).

Scottish economist and writer Hugh Quigley, who served in the British Army during the First World War, wrote in his war diary that war produced contrasts which art would consider trivial or false. The contrast produced by the war became convention, simplified as it was in alternation (apocalypse-redemption) or alternatively (good-evil, friend-enemy). The division between conscripts and volunteers reproduced the division between weekday and holiday, forced labor or playful, sacrificial spirit. Optimists and “interminabilists” both confirmed the war as necessary for the metamorphosis of the soldier into a man. “When will it end?” is still the conventional question about war. That is, when will the new order that supplants the old begin?

Those coming from the front, who “came out of” the First World War, were terrified or frightened by the thought of no longer finding a place in society. Something that highlights how society, association, the company (in Latin societas, that is, enduring consent between associates, with the provision of goods or the performance of activities and with a purpose that serves the collective interest) does not offer ideal places for positioning the enterprise. The war had upset certainties based on the stability of rank and class, on social stability. This was the society that came out of the war: not a place but terrain for the risk of enterprise, not a sociological category but an instrument for gambling and pact for success.