Temperance in the Middle East 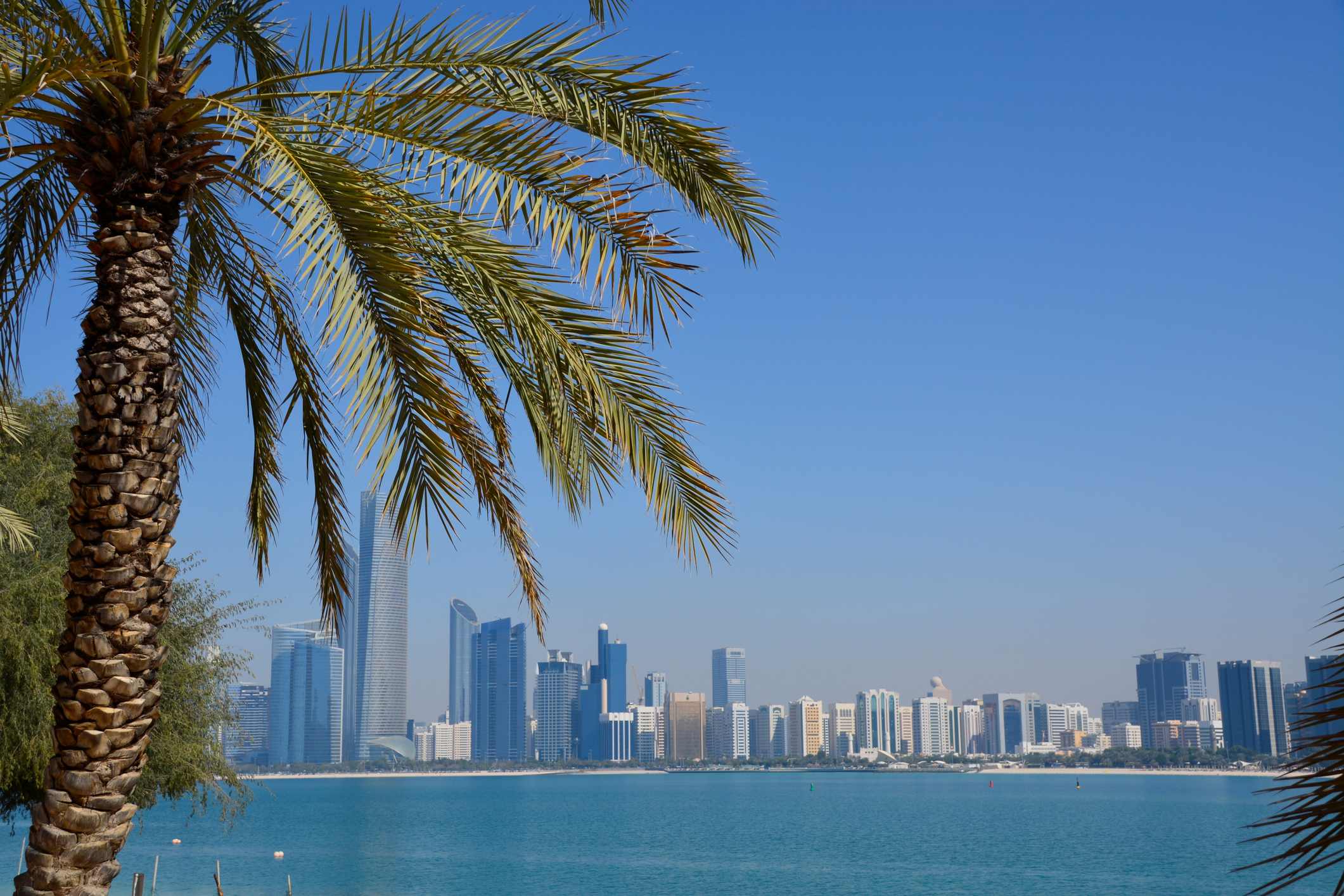 The Abraham Accords between Israel, the United Arab Emirates (UAE), and Bahrain entails an economic opening up of a significant part of the Middle East. If it holds up politically, opportunities for reciprocal trade and investment between the countries involved will increase. Similar conditions could also be extended to other countries, such as Oman, and the largest country, Saudi Arabia.

In any case, the broader Middle East could benefit from the agreement, thus becoming more attractive for both export and the internationalization of many European companies.
Some industries in Northeastern Italy have already won a market in Israel as well as the Arab countries of the Gulf: for example, active in the infrastructure and transport sectors are Cimolai, Cimolai Technologies (naval), Rizzani de Eccher, and Fincantieri. Pietro Fiorentini and Danieli have established themselves in technologies for oil and gas as well as metallurgy. But other high-end Italian products—food, furniture, designer goods, clothing and fashion accessories—have found a market in both Israel and the Gulf countries.

Trade in food products with this part of the Middle East is important. The UAE, Bahrain, and Saudi Arabia are receptive markets, especially when it comes to confectionery. Food and technology companies from Northeastern Italy are planning to take part in Dubai’s Gulfood, a food and beverage fair that will be held February 21–25 of 2021. Meanwhile, Israel is a receptive market for wine, so much so that in April of 2021 buyers are expected to attend both Vinitaly and the Sol&Agrifood trade fairs in Verona.

But Tel Aviv can also be a top flight partner for technological innovation. With that in mind, the country is planning to host Italian start-ups with the program “Accelerate in Israel” which, the Covid-19 emergency permitting (Israel is preparing for another very strict, general lockdown), will start in January 2021 to introduce participants to a very favorable environment for hi-tech business. The call for participation, managed by the Italian Embassy in Israel and the ICE Agency, in collaboration with the Ministry of Innovation, the Intesa San Paolo Innovation Center and the Italian-Israeli Chamber of Commerce, closes on September 30.

At a time when the global Covid lockdown has significantly lowered oil and gas prices and severely affected the economy of all international commercial, logistics and tourism hubs, Dubai and the other Gulf emirates have certainly suffered.
It is important that they be able to also attract tourism and investment from Israel, which is a leader in important sectors such as the diamond trade, pharmaceuticals, advanced agriculture, and high-tech industries. And in turn, its Arab neighbors can provide a market for Israel’s impressive expertise in research, industry and advanced services. In addition, it can connect more directly to the important hub of Dubai, also attracting tourist flows.

It remains to be seen how much the Abraham Accords will help in this regard. Some movement is already starting to happen. For example, banking and maritime agreements between various companies in the countries involved have been reported. The two main banks of Israel and Dubai, Hapoalim and the National Bank of Dubai, have announced a collaboration agreement. It will be possible for Hapoalim’s clients to make direct transactions in the UAE and other countries and support Israeli investments in the Gulf.

Furthermore, to open trade and shipping routes, a cooperation agreement was signed between the Israeli company Dovertower and Dubai Ports World in order to facilitate reciprocal import-export. And, since Israel also needs investment for its two ports—Eilat in the Red Sea and Haifa in the Mediterranean—the agreement also provides for an Arab-Israeli joint venture for the privatization of the port of Haifa, currently publicly owned. Arab investment in Israeli infrastructure could also come from DP World, a Dubai state-owned company that operates many ports in Asia and South America.