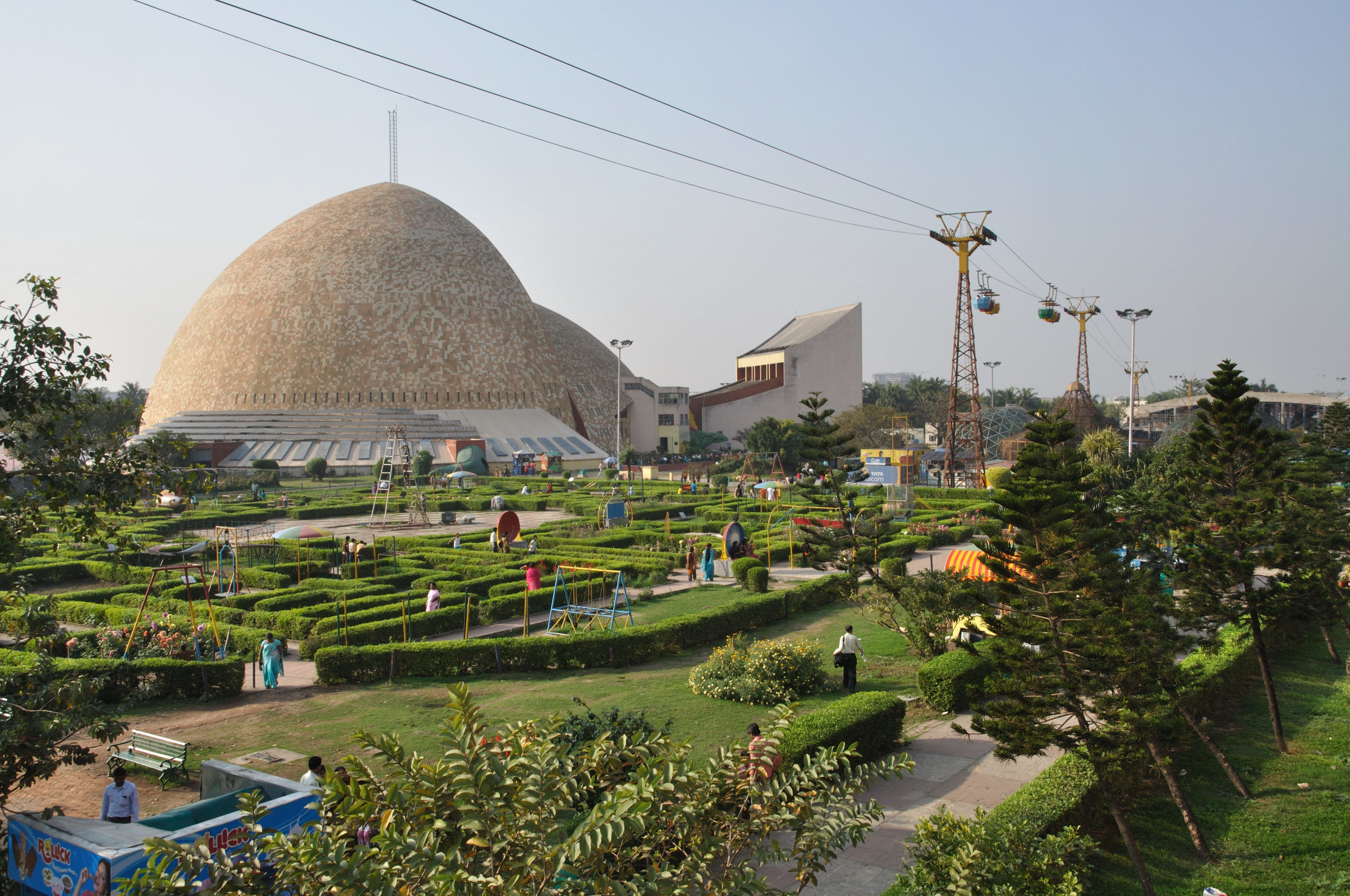 Following a long history of success, the Bengal Global Business Summit looks towards the future

January, 7th, 2015 was a historical day for the business environment of West Bengal with the organization of the first BGBS or Bengal Global Business Summit.

The state capital Kolkata – with a population of 14.9 million and a literacy rate of 77.1% – is the 4th largest economy in India with an impressive growth rate far above the growth rate of the country as a whole. The state’s growth in 2015–16 had a Gross Value Added of 7.30%, 7.30% in the industrial sector, 1.10% in the agricultural sector and 9.20% in the service sector. The other feature of the state is the strategic position it holds; it is often referred to as the ‘gateway to the east’.

With the opening of the summit, the long-awaited endeavor of the state government to project and promote West Bengal as having the ideal climate for investment finally kicked off. The plan was to create a blueprint that showcased Bengal as a business-ready destination in the east in front of a national and global audience by encouraging worldwide participation.

Twenty countries and regions including Japan, the USA, the UK, Australia, China, Singapore, Israel, Malaysia, Spain, the Czech Republic, Belarus, Korea, and Luxembourg as well as neighbors like Nepal, Bhutan, and Bangladesh were present. The Federation of Indian Chambers of Commerce and Industry (FICCI) was the Summit Partner.

According to published reports 243,100 crore worth of business announcements, exchange of business documents, expressions of interest, and investment proposals were received from different sectors during BGBS 2015.

Having achieved substantial milestones in attracting business investment interest and proposals to the state, in the first two years since inception, the 2017 BGBS was inaugurated by the President of India. Several B2B and B2G sessions took place.

The fourth edition of BGBS 2018 was a grand affair as it was held in the newly constructed Biswa Bangla International Convention Center located in Newtown, Kolkata. On invitation by the Chief Minister it was attended by almost all major industry heads and business tycoons who promised big investment support to boost business in Bengal and the eastern region.

The investment-friendly environment and accommodating policy of the state government, along with the reforms brought in to support ease of doing business coupled with a facilitative entrepreneurial ecosystem, were the USP of the state that attracted local, regional and foreign investments shifting from the summit’s earlier theme of Come to Bengal and Ride the Growth, to the slogan: “Bengal Means Business.”

As the gateway for ASEAN countries and northeast India, Bengal has a strategic advantage. The growing interest in the state was confirmed by the encouraging presence of 400 international delegations from 32 countries. The convention ended with around 110 MoUs and Expressions of interest towards investment proposals worth about INR 2,199.25 billion. Around 40 B2G meetings and 1046 B2B meetings materialized between business firms both regional and international. One of the significant focuses of the convention was also the creation of employment opportunities for the youth.

Among significant developments or steps forward in Bengal-Italy trade ties was the continued presence of Italy as a partner country for three consecutive years from 2017–19 with a sizable delegation of more than 30 companies who represented sectors like transport, infrastructure, metals and leather. Following the BGBS, JVs were established in Kolkata between local companies and Italian companies, one in the railway sector and the second in IT.

During BGBS 2018, among the delegation from Italy led by Art Valley, a MoU was signed between the Italian Leather Research Institute and CLC TA Tanner’s Association of Kolkata, which involved exchange and support by providing technical assistance in Bengal tanning units. The two principal figures from Italian side in this MoU were Mr. Paolo Gurisatti, President of the SSIP district and Mr. Golin Mauro, the CEO of Spraytech. Officials of Italcertifer (providing a wide spectrum of services relating to certification, inspection and third-party compliance assessment for the rail sector) held talks at the BGBS.

Prior to BGBS 2019 The Chief Minister, Mamata Banerjee had visited USA, Italy and Germany. Her visit had been seen as a catalyst for the sizable presence of delegate participation. BGBS 2019 saw a 29.68% increase in investments. 86 MoUs were signed with 1200 B2B meetings and 45 B2C meetings with presence of 12 partner countries and 16 ambassadors. Globally important corporate powerhouses, like Accor Hotels, IKEA, Alstom, Capgemini, Schneider Electric, IBM, Dell, P & G and several others, also attended.

BGBS 2019 saw Italy again participating as a partner country with the presence of the Italian Ambassador Mr. Lorenzo Angeloni. The Italian delegation was represented by two different regions of Italy: Lombardy, with a mission promoted by Art Valley, and Caserta. Mr. Fabrizio Sala, Vice President of Lombardy region and Minister for Research, Innovation, University, Export and Internationalization headed up the Lombard delegation.

He stated that the Lombardy region saw BGBS as an opportunity to further enhance government-to-government and business-to-business relations among leading sub-national territories.

A MoU was signed at the summit for regional cooperation. The Caserta delegation was headed by Mr. Luigi Traettino, President of Confindustria and Caserta. He was accompanied by 20 delegates from the same region who were representing various sectors like jewelry, dairy products, tourism, freight forwarding, plastics, and building and construction materials.

The state administration on 10th December, 2021 held an interactive session with Consul generals, honorary Consuls, and Deputy high commissioners from 25 countries including Germany, Italy, Russia, the USA, France, Israel and the Netherlands to move forward with preparations for the upcoming 6th edition of BGBS scheduled to be held on 20th and 21st April, 2022.

The summit is being organized after a hiatus of two years owing to the pandemic. State chief secretary HK Dwivedi and the chief minister’s principal adviser Amit Mitra addressed the meeting virtually. State Chief Secretary HK Dwivedi requested the collaboration of countries and engagement with state governments in areas like IT and ITeS, urban development, and infrastructure.

Prior to the summit Chief Minister Mamata Banerjee will be traveling abroad where she may be holding events to promote the state’s industry friendliness in order to attract more investment, according to a statement from a government official.

In 2022 the summit is expected to be graced by the presence of the Indian Prime Minister, Narendra Modi, who has been invited as the Chief Guest. Many industry leaders including Gautam Adani, chairman and founder of Adani Group have shown a keen interest in attending.

At BGBS 2022, the Federation of Small & Medium Industries (FOSMI) will be unveiling and releasing a promo booklet on MSMEs in West Bengal which will showcase the success and development of the state’s MSMEs.