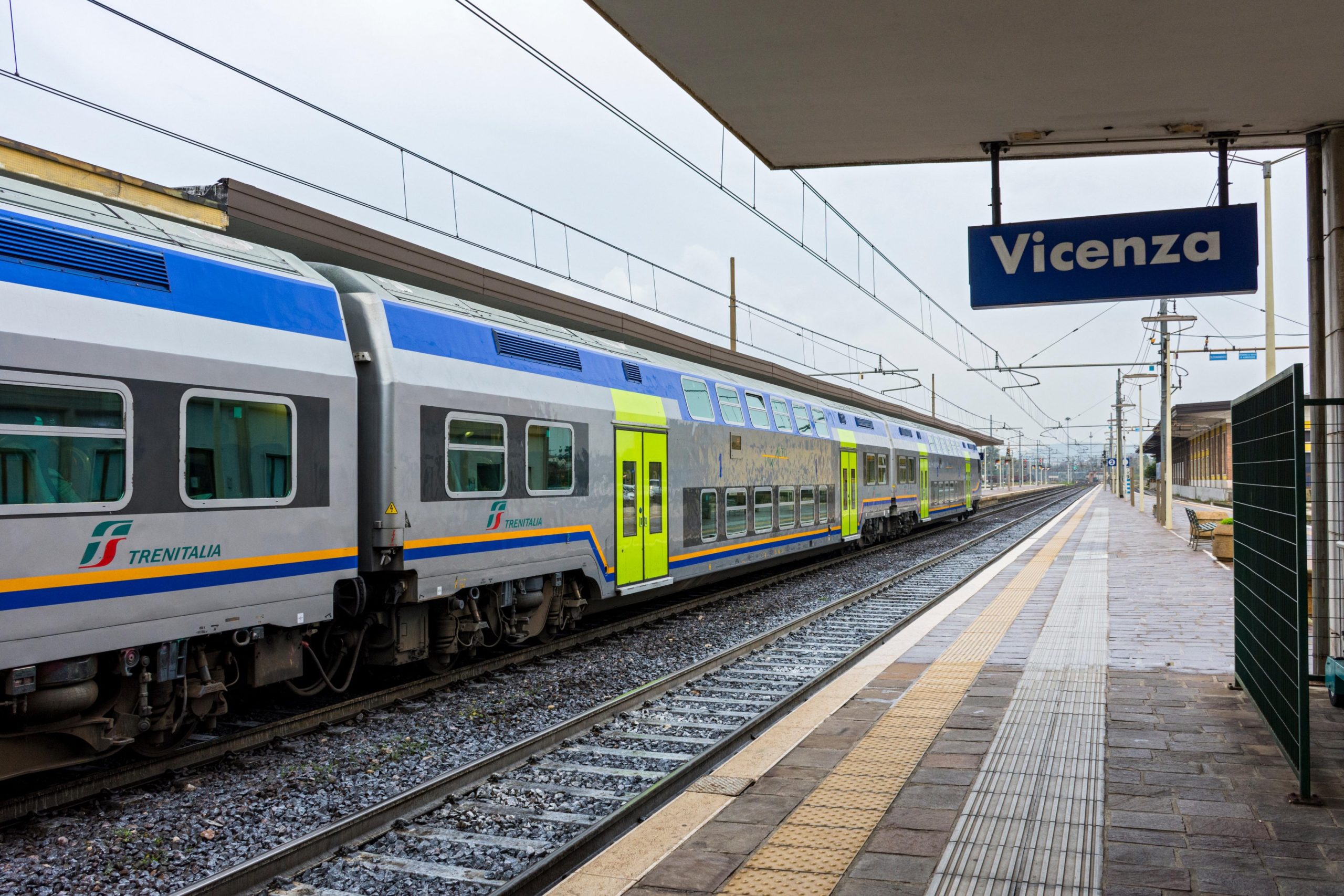 In the first quarter of 2021, Vicenza earned a position as Italy’s number two province for exports after Milan. With exports valuing 4.4 bn euros in the first three months of the year — a growth trend of 4.7% on 2020 and 3.3% on 2019 — standout industries are metalworking (46.2% of Vicenza’s exports) and the fashion system (31.3%), followed by the home systems, chemical and agri-food sectors. Europe (both EU and extra-EU) is certainly Vicenza’s top export destination: well over half of exports are to the Old Continent, with Germany (11.9%) and France (9%) heading the list. The third largest market is the United States (8.7%). But the second quarter looks less positive, with three major factors causing concern as pointed out by Giovanni Dolcetta, Vice President of Confindustria Vicenza, responsible for business internationalization.

What are businesses concerned about?

“There are three issues that have a direct effect on exports: persistent uncertainty regarding international travel and transport in various parts of the world, price increases and reduced availability of raw materials and semi-finished products, as well as the skyrocketing costs and uncertain timing of maritime freight transport. These are common problems not only at the local and European level but also globally. Topics to be addressed by the G20.”

“Yes, but there are problems in strategic countries such as the United States and China, important markets both for exports and because many of our companies also have production units there. We know that the European Green Pass will be extended to the United States but it’s not a given that it will all be linear. There are technical issues: the US health authorities don’t recognize all of the vaccines authorized in Europe (AstraZeneca is not approved in the USA). Maybe the question with the Americans will be resolved easily, but it isn’t yet clear. On the other hand, you can only travel to China via direct, non-stop flights. Until recently there was only one direct flight from Malpensa per week, they’ve increased a bit lately but there are still too few. Then there are countries, like Qatar, where there is no formal ban but they’re very slow to issue business visas. There are also countries with very long quarantine periods, which make business trips impossible because it’s impractical to spend two weeks in isolation in a hotel when you arrive and then also quarantine again when you return to Italy.”

“The problem regarding raw materials is transversal: for example, the price of steel, which has increased dramatically over the last few months, affects everyone; while that of semi-finished goods, such as microchips, is hitting some particular sectors very hard. At least a partial intervention could be done in Europe when it comes to public contracts – requiring public buyers to adjust prices when changes in the costs of supplies exceed a certain threshold and reach abnormal levels, as is happening now. We could also look into doing something for private clients, so that the problem of price increases doesn’t fall solely on the shoulders of companies.”

And what about freight transport?

“Shipping containers have become extremely expensive, with exorbitant increases. The cost of a shipping container in Asia today can be at least three times what it used to be. And, as if that weren’t enough, the shippers don’t guarantee the delivery dates!
Will we be able to have more, well-distributed, and shorter local supply chains in the various market areas with less impact on transport and more proximity to customers? Have a more direct presence in many markets, perhaps with smaller structures? These are processes that take years and we need policies that favor them.”

Is reshoring an option?

“There have been cases of companies that have completely brought production back in house. But it depends on the sector because, for example in the automotive industry, the big players have a global, international presence and also ask suppliers to be available globally. So, reshoring is very difficult. Although there are examples like Ferrari, which produces all its models in a single production facility in Maranello. This results in greater ease of management, and they still sell them all over the world. Producing everything in Italy can be good for some companies, which are in niche markets that they have been very good at developing and maintaining. But for other companies, which produce commodities, there would be a very substantial cost impact if they switched to completely localized, Italian production for all markets.”

Which non-EU markets will be most attractive to businesses?

“The United States; it’s where the reference framework is simpler and more similar to ours, and therefore where it’s easier to make investments. There is also Mexico, which is becoming increasingly important for many industries — such as oil & gas and automotive — it can also be significant when it comes to producing for the US market. And, let’s not forget Brazil, an important hub for South America, where large Italian companies have already been operating for some time. The development of markets also depends on the presence of our major companies, which will increasingly need to be present everywhere, and which will drive the smaller companies that supply them.”

What about Russia and India?

“These are two potentially very interesting but complicated markets. India also presents the challenge of cultural differences, certain aspects of which can also lead to difficulties in relations. Of course India is important for some sectors such as fine jewelry, mechanics, food technologies, and also for services and delocalization in IT because they have highly-specialized personnel in the information technology sector.”