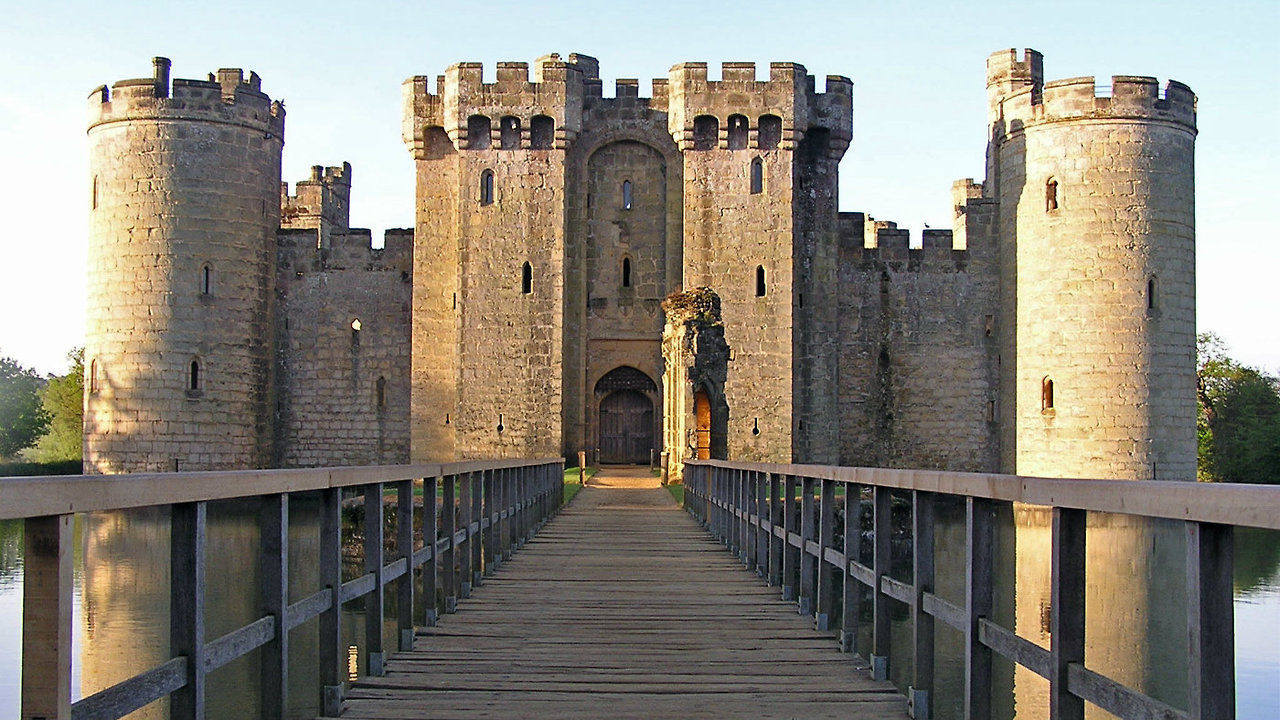 In 1975 the progressive rock band Supertramp released their 4th album, I still remember the album cover vividly. In front of a heavy industrial background a man is sunbathing under a bright yellow beach umbrella amid rubbish, there’s a cocktail on the table, dirty rain falls and smokestacks belch pollution into glowering grey skies. The man’s name may have been Donald. Seriously, it seems a powerful visual metaphor for humankind and our attitude towards the planet. The title of the album was Crisis? What Crisis?

If we look at the etymology of the word crisis we will see that it dates back to the early 15th century, crisis, meaning  the decisive point in the progress of a disease, but also used for a vitally important or decisive state of things, a point at which change must come, for better or worse. Crisis comes from the Latinized form of Greek krisis “turning point in a disease, that change which indicates recovery or death,” (used as such by Hippocrates and Galen). Interestingly it’s root also derives literally from krinein “judgment, result of a trial, selection,”  “to separate, decide, judge,”  from the root  krei “to sieve,”  thus meaning to “discriminate, distinguish.”

In our current climate it seems wholly appropriate that we explore the complete meanings of the word and explore its implication in our daily and business lives. Let us start with the first meaning, a point at which change must come, either for better or worse. Many companies are at that point of fulcrum today. New hygiene regulations, social distancing rules and capacity limitations have meant that businesses, even the smallest, or simplest, must revisit absolutely every element of their activity and implement changes to comply.

As we are all aware, many business models have not, or will not, survive the necessary changes. As a consultant involved in many transformation or turnaround projects, I know only too well how reticent businesses can be to voluntarily implementing changes.
I once worked in at a company in the Middle East that wanted an “agent of change”, the company desperately needed change, and were very happy with my work… as long as nothing changed! Now there is no option but to change or adapt to the current conditions. It is no longer a voluntary option. Change is mandatory.

With every crisis there is danger, but there is also opportunity. A lot of importance has been placed, and rightly so, on the dangers but less emphasis has been placed on the opportunity. In previous articles we discussed businesses having to seize the opportunity this crisis provides to take a long hard look at their core activities and focus on those core activities to survive and prosper. It is here that the secondary meaning of the word crisis comes into play: separate, decide, judge.

Those companies which decide to focus on the opportunity the crisis could provide, by conducting  a robust introspection of their mission, values and strategy—and which make the necessary changes to ensure their continued operation—will be the companies that will come out of this current situation stronger.

From a lean manufacturing perspective this can be likened to the 5 S methodology. Simply put, 5S is a workplace organization method that uses a list of five Japanese words: seiri (整理), seiton (整頓), seisō (清掃), seiketsu (清潔), and shitsuke (躾). These have been translated as “Sort” “Set In order”, “Shine”, “Standardize” and “Sustain”.
The list describes how to organize a workspace for efficiency and effectiveness by identifying and storing the items used, maintaining the area and items, and sustaining the new order. Essentially it defines a decision-making process.

A popular “interpretation” of this methodology of organization has been made famous by general public through bestselling author and worldwide TV personality Marie Kondo, also known as KonMari. In this case the “crisis” reached normally involves wardrobes or cupboards crammed with clothes, books, CDs or possessions. Only when everything has been pulled out and exposed in a huge jumble on the floor can the extent of the problem truly be seen. It is then the “selection process” starts.

Her premise in her book “Joy at Work,” is to reference studies that prove how clutter overwhelms the brain and compromises the ability to take initiative – ultimately decreasing productivity.  As business people we can take advantage of the opportunity this crisis provides to “de-clutter” the organisation, streamlining operations, removing redundant practices or processes, and strengthening our core value proposition.

There is a word I love in German… Torschlusspanik… often used nowadays as a translation for mid-life crisis, and which literally means “shut-door-panic” or fear of being on the wrong side of a closing gate. The term originally dates back to the Middle Ages and is in reference to the panic medieval peasants might have experienced as they rushed to make it back inside the city gates before they closed at night.
Being left “outside” the protective walls would have meant being exposed to all the dangers without.

A crisis forces us to react quickly, there is no grey area, or time for dithering – what do we do? Wait until the gate closes and face the possible dangers outside, or to go back inside the city gates?
This present crisis demands immediate reaction on an international, governmental and personal level. We have reached the decisive point in the progress of this disease, a point at which change must come. Our collective actions will decide which of the two it will be.