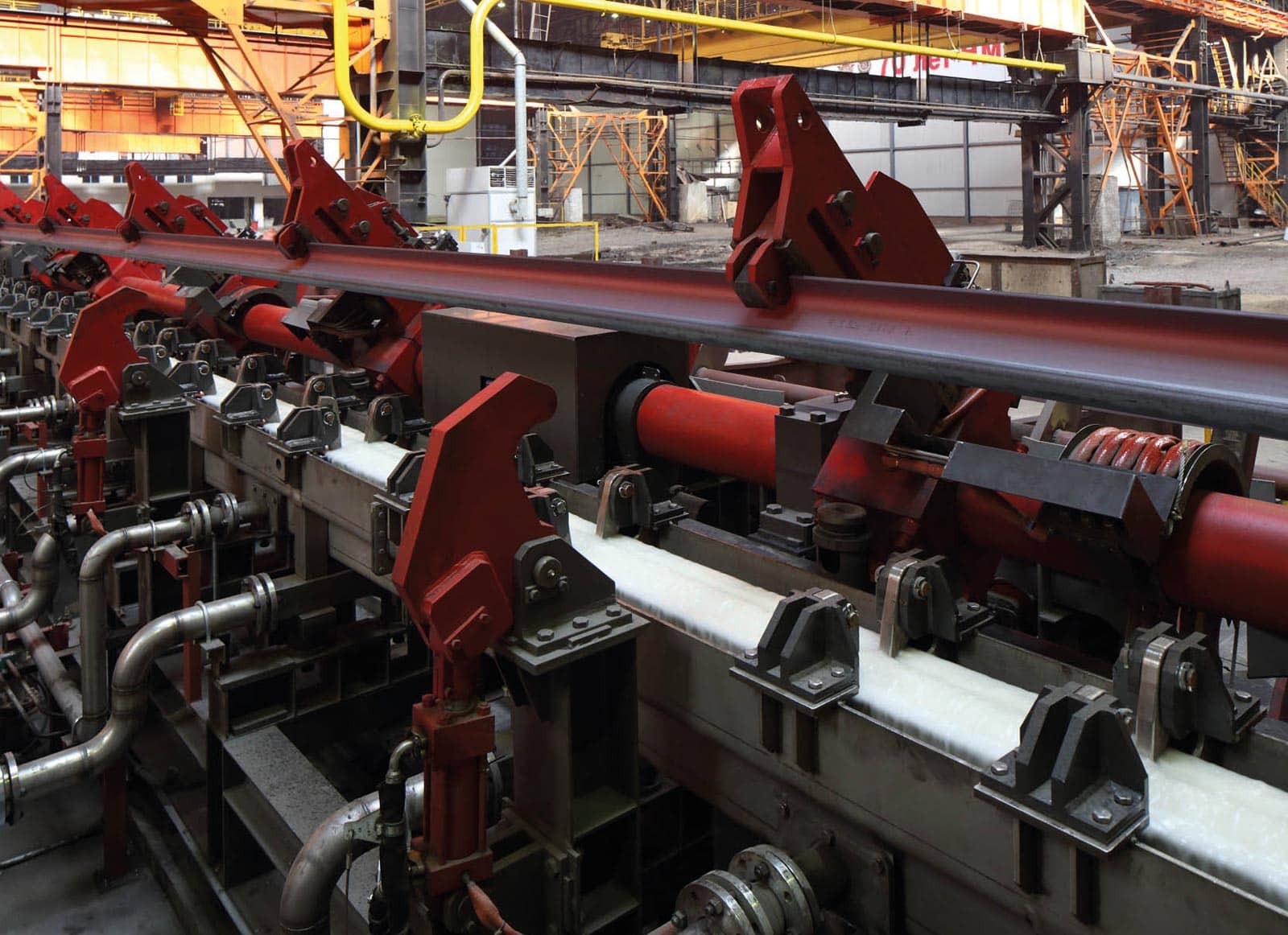 As it did at the Tokyo Olympics, Italy is quickly putting its best foot forward in the railway sector, especially where the focus is on safety. On August 4, an agreement was signed between two industry leaders: the CEO of Danieli&C, Giacomo Mareschi Danieli, and Carmine Zappacosta, CEO of Italcertifer, part of Italy’s FS (Ferrovie dello Stato) Group. This agreement marks the beginning of innovative cooperation aimed at certified safety, which will be achieved with some of the world’s most advanced laboratories and procedures.

Danieli is not only a European leader when it comes to machines for producing high-tech rails, they’re also on top in Russia, with plants in Mechel, Evraz and Novostal Balakovo, which will produce tracks for that country’s broad expanse. And, thanks to this agreement, these two companies will be able to enter more competitive markets. In fact, the agreement is international and made in the context of the global expansion of the rail and rolling stock market. Italcertifer, in addition to providing leadership in railway certification, is processing important orders in Colombia for Metro Bogotá, in Saudi Arabia for the Mecca-Medina line and the Riyadh metro, in Australia for the Rio Tinto driverless system and the Roy Hill line, etc.

Meanwhile, Danieli is among the leaders in the steel industry, with plants for the production of top quality rails in lengths up to 120 meters. They are manufactured without welding, with an in-line hardening treatment, and are considered the world benchmark for the sector. As Antonello Mordeglia, head of Danieli Automation notes, “industrial automation plays a key role in this agreement. We want to develop asset management and a strategic benchmark in transport in order to identify markets for new projects.”

The two companies agree that cooperation in Italy and abroad may also involve ministries, government agencies, universities and companies in the public and private sector. There are prerequisites for an innovative cooperation between Danieli and Italcertifer, as noted by Indo-Italian Milan Hub, the business interchange platform, advisor on the agreement, which has been dealing with strategies in the rail sector between Europe, the Middle East and India for years.

Italy’s railway sector, together with that of Japan, is considered the most advanced in terms of research and smart engineering: among the very few training grounds for high-speed rail — as Italcertifer, which certified the Frecciarossa from the very beginning, certainly knows.

And safety can produce profitability if we calculate that there are over 1.4 million kilometers of double-track railways in the world, with investments of over $250 billion on the way. To substantiate this, Indo-Italian Milan Hub, which also operates in the large Indian railway market, notes that for every million euros invested in rails as part of a railway project up to 8 million euros of investments in infrastructure — such as civil works, catenaries, digital systems and electronics — are generated.