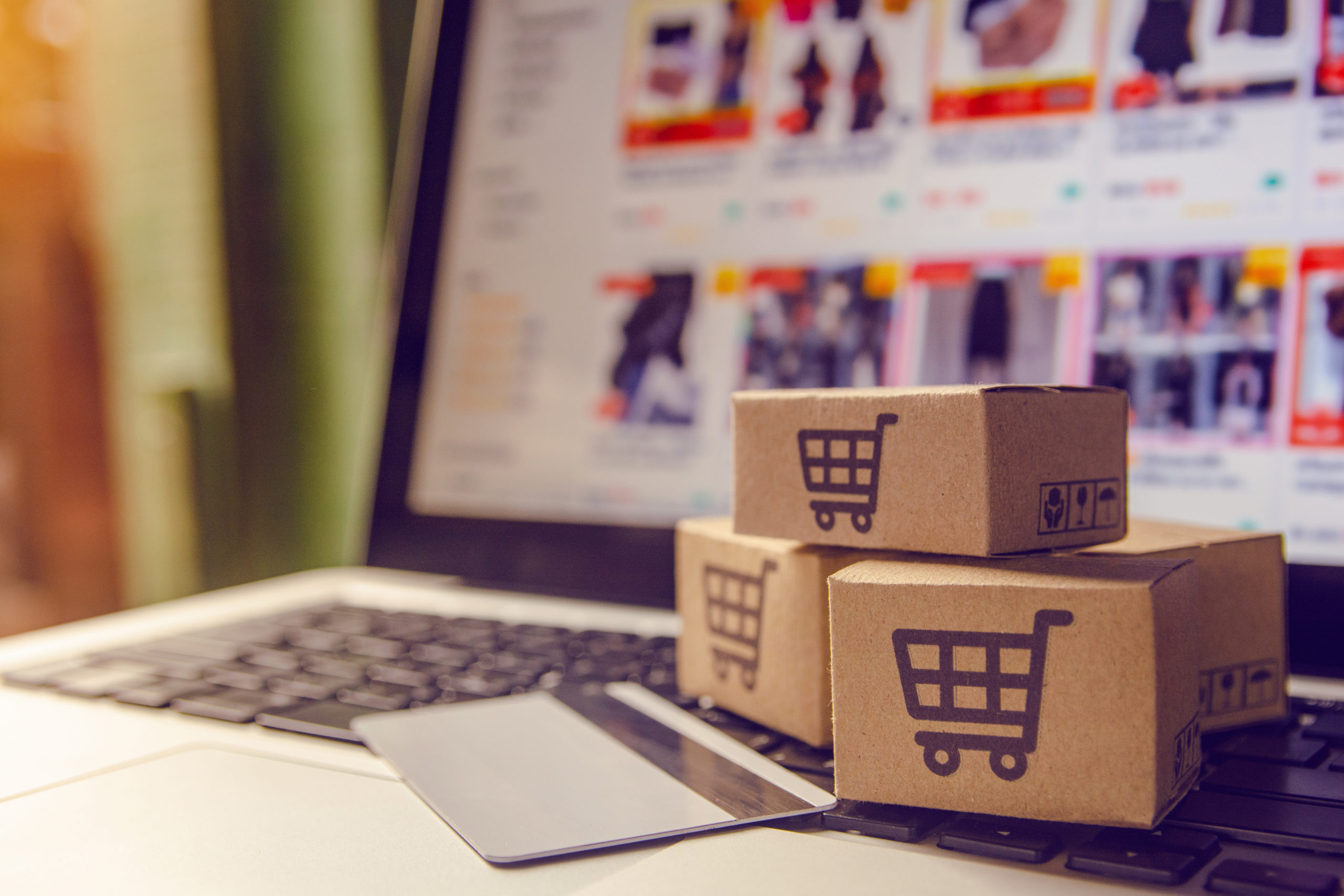 While in China Alibaba is facing a government squeeze and tax investigations, things are not going well for Jack Ma in India either. In fact, Delhi’s ban on many Chinese apps continues, one result of the diplomatic and commercial dispute between the two countries after the clashes on the Himalayan border in the summer of 2020. Among the businesses affected is AliExpress, Alibaba’s branch handling online exports for Chinese companies.

In fact, in India Alibaba is struggling to catch on. And that’s no small matter, considering that India is the world’s fastest growing online market. From 2018 to 2020, its value has risen from 50 to over 60 billion dollars.

This in a country that has 665 million internet users, of which 140 million buy online, 80% of whom do so from a mobile. This is a market that will be worth 150 billion in 2022 and 200 billion in 2026, when internet users are projected to top 800 million.
At this rate, in fifteen years India will become the second largest e‑commerce market in the world.

“In recent months we have seen an exponential growth in online transactions made through the major Indian e‑commerce giants. Online sales in India have largely recovered the ground lost in the period of the lockdown imposed by the authorities in March and, according to recent estimates, has grown by 20% compared to January 2020,” observes the Italian ambassador in Delhi, Vincenzo De Luca.

Today the two e‑commerce operators competing for leadership in India are the American Amazon and the Indo-American Flipkart, controlled by the U.S. firm Walmart. Then there is the third wheel, JioMart, launched a few months ago with very ambitious objectives by one of India’s largest retailers Reliance, which has 12,000 physical stores on the subcontinent.

Reliance is part of the eponymous conglomerate, headed up by billionaire Mukesh Ambani, which boasts the largest stock market capitalization in Mumbai, with a business diversification that also includes energy, petrochemicals, telecommunications and textiles. We should also remember that there is a fourth operator with important ambitions in online commerce, Tata, also a large conglomerate operating in various sectors.

“Indian e‑commerce will grow from 80 billion in 2021 to 200 billion in 2027,” assure Abhishek Shankar and Kundan Kumar, business consultants with over 15 years of experience in the Indian market and founders of AdStuck, a Mumbai company specializing in e‑marketing and e‑sales strategies as well as technologies for digital business transformation.

In India they assist various brands with positioning in the online market, including companies like the German shoe manufacturer, Birkenstock, for which they have overseen the creation of the first digital store in the country. Other European brands also boast a substantial presence in India, both on generalist online portals and with their own e‑commerce sites; Zara and Marks & Spencer in clothing, for example.

Amazon, Flipkart, and Reliance-JioMart are making many acquisitions of both sector-specific online platforms and operators with physical stores, in a challenge to consolidate in an Indian retail market that is currently worth 850 billion dollars, and which is forecasted to rise to 1300 billion by 2025.

A market still fragmented and poorly organized, especially for the majority of physical stores. In the online arena, Shankar and Kumar offer the example of the Myntra and Jabong portals “which were leaders in the fashion category and were acquired by Flipkart.”

Flipkart is also the partner chosen by ICE-Agenzia to develop the Made in Italy marketplace in India. The Italian Mall online store has been operational since 11 December, with 300 available spots and an unlimited number of products for Italian companies in eight different categories: food (excluding wine and spirits, not marketable online in India), personal care, jewelry, design and furniture, household items, eyewear, fashion, and leather goods. As of now, 160 Italian companies have applied and 22 are already online.