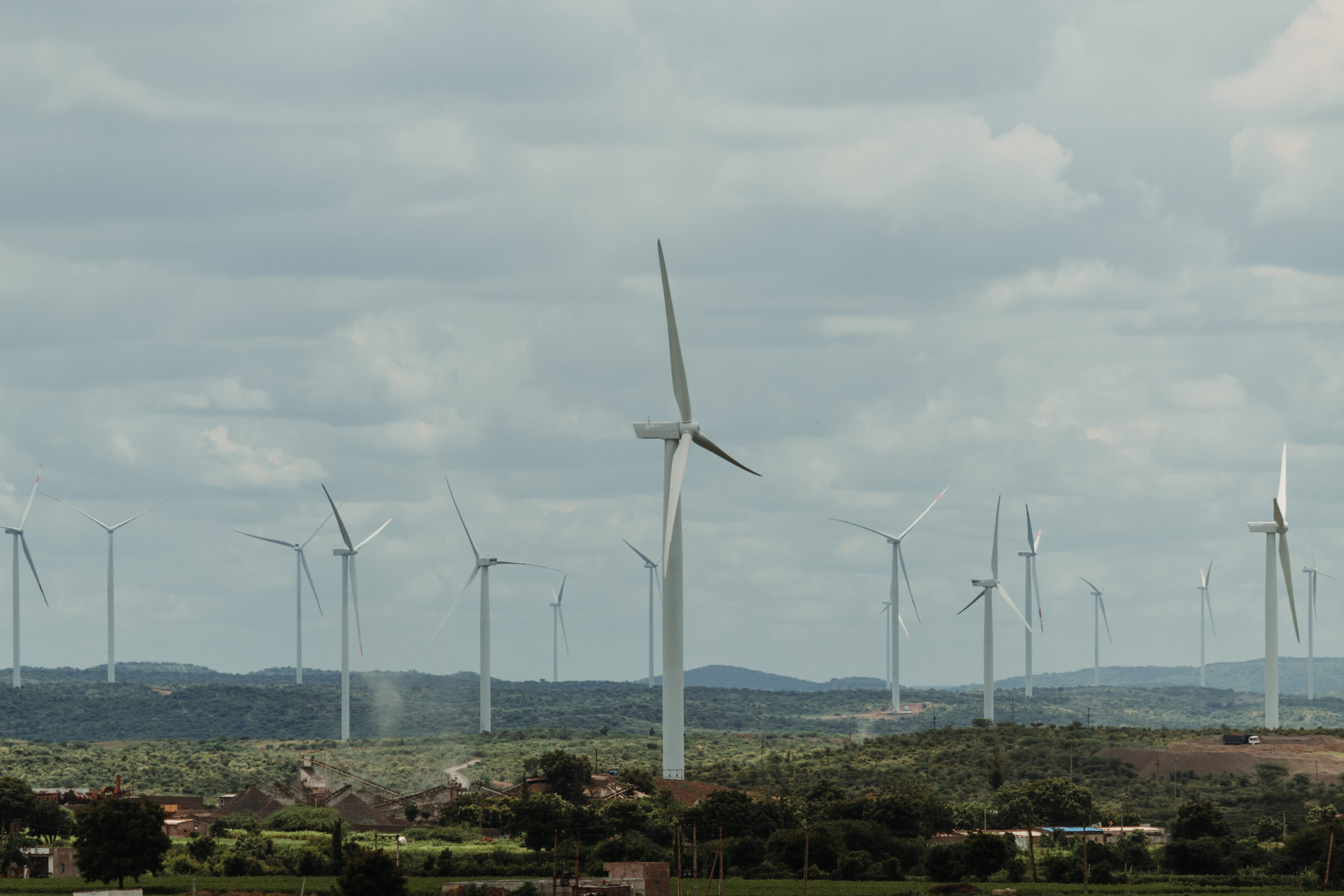 The Indian energy market is strategic for large international producers, including Italy’s Enel Green Power, which has been operating in India’s renewable energy sector for years.
India is the world’s third largest producer of electricity and, according to the IEA (International Energy Agency), demand could triple in the next 20 years.
But alongside industrial and dynamic India which will need more and more energy, there is also rural India. An India where about 700 million people live, and where many areas have problems connecting to the electricity grid, as well as water and transport infrastructure issues.

Italian and Indian companies, along with researchers, recently met in a web conference—“Access to energy and water in rural India” organized by the Italian Embassy in Delhi—to talk about this very issue. “The Indian government is making great efforts for rural India,” commented Lamberto Dai Prà, Enel Green Power’s Head of the Africa, Asia and Oceania area markets.

Certainly there are various technical solutions to bring electricity to unserved or underserved areas. But it is essential for operators to have a defined regulatory and tariff framework in order to attract and protect investments, and above all it is necessary to create energy demand. If no economic activities are developed that need electricity, it is little used and investments will generate losses rather than gains.

In short, electrification and economic development go hand in hand. For rural areas in countries like India, the question is how to trigger development that has not yet been planned.

For the part of India that has enjoyed substantial economic progress in recent years, the potential for development, and therefore for energy demand, remains high. Delhi is making a major push for renewables, such as wind and solar, through significant investments.
This means that Enel Green Power’s prospects in India remain good. As an international player in the sector,it’s the one single company with the largest global production of energy from renewable sources: over 40 GW per year.

On the subcontinent, Enel Green Power is well positioned with wind farms both in operation and nearing completion. To which should be added the 180-million-dollar project for a new, large solar park in the state of Rajasthan, a contract which was awarded in June of this year through the subsidiary EGP India. With this project, Enel Green Power has exceeded a production capacity of 1 GW in the country.

The Italian multinational entered the Indian market in 2015, acquiring three wind farms in Maharashtra and Gujarat, for a total installed capacity of 172 MW and a production of 320 GWh per year. Then, in 2018 and 2019, two wind farms were added again in Gujarat, for a further 475 MW, which will become operational in 2021 and 2022 with a 25-year electricity supply contract for an Indian utility.

Looking ahead, to finance the new projects, Enel Green Power has entered into a long-term agreement with the Norwegian private equity fund Norfund, to better take advantage of the opportunities offered by the Indian government’s ten-year renewable plan, which is moving ahead without any particular slowdowns.

Recently, Delhi’s Minister of Energy R.K. Singh confirmed that India had the world’s highest growth capacity in terms of renewable energy. Wind and solar power already produce 88 GW. That is, over 35% of the country’s energy capacity. The government’s goal is to raise this share to 60% by 2030, producing 450 GW from non-fossil fuels. That would be more than 400% growth! But, for the next 10 years, Delhi has to maintain the additional annual average of around 40 GW, something it has done for the past two years.