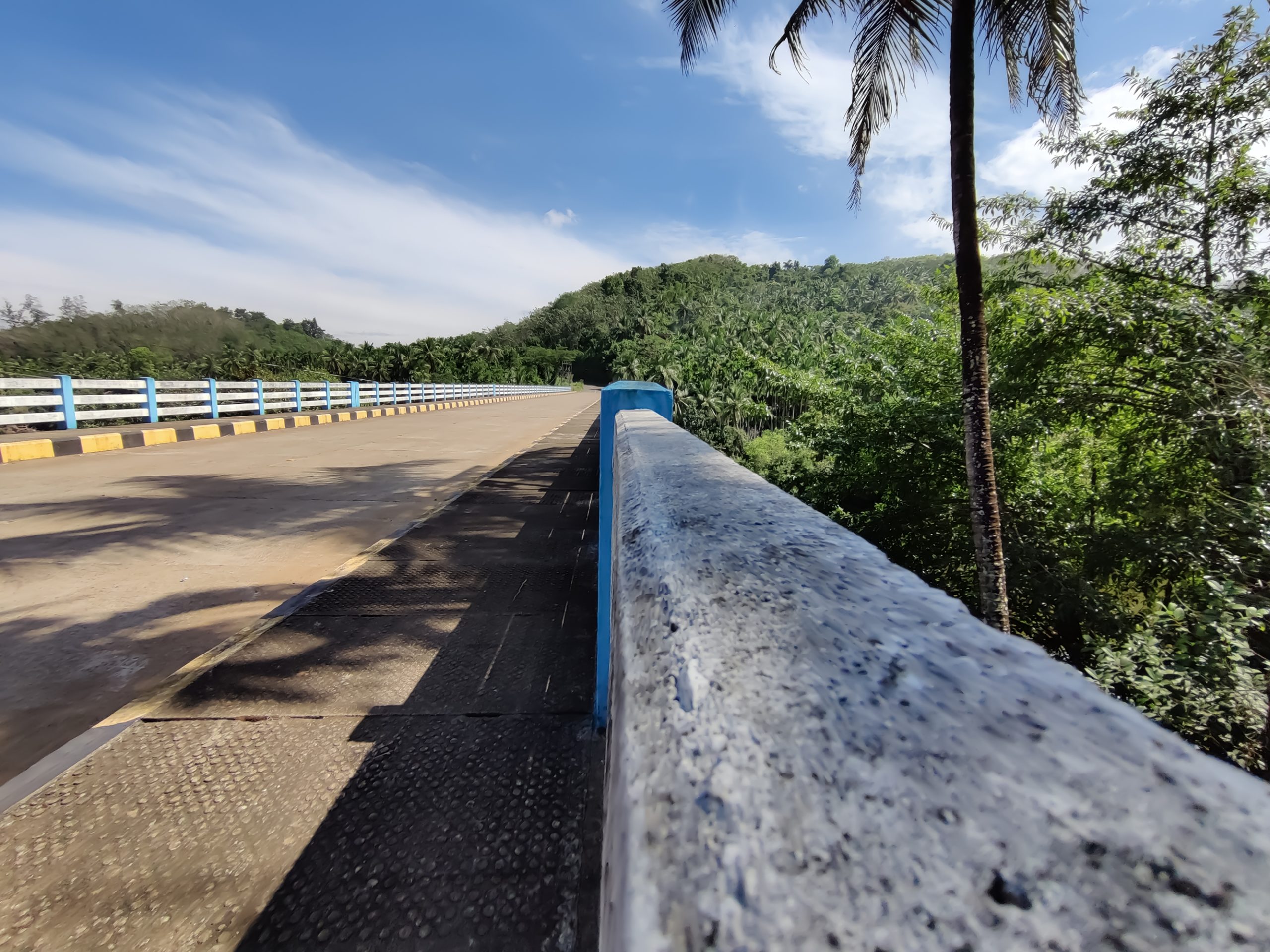 India and the EU team up for energy, digital and transport infrastructure

The EU is reaching out to India for talks around global joint infrastructure projects. Touted as a “connectivity” partnership, it marks one of several Western moves to counter China’s sweeping Belt and Road Initiative, also known as BRI.
According to a recent article in the Financial Times, the EU aims to present this plan – which would include energy, digital, and transport infrastructure – at a virtual summit on the 8thof May.

The FT article cited one EU diplomat as stating: “There is now a window of opportunity to team up and create the environment for a globalisation based on partnership that would be more attractive than what China can offer,” continuing: “The EU and its allies have a common interest here in presenting an alternative to the Belt and Road Initiative, rather than allowing Chinese investment to dominate.” However, the article also reports that when the EU confirmed the bilateral talks, it insisted that the plans for linking Europe and Asia were an “inclusive platform open for cooperation with all partners” and were not directed “against any other country or region.”

Brussels may need to straddle the fence on this issue as China’s BRI has been endorsed by more than half of Europe’s 27 countries, while Greece, Croatia and many Eastern European nations are already working with China within the Initiative’s framework.

In March 2019, Italy was the first G7 member to join the BRI, signing MoUs worth €2.5 billion in areas like transport, logistics and port infrastructure, although it must be said that many of the joint projects that have since been implemented date back to agreements made between Italian and Chinese companies before 2019.

As the Global Times recently reported, despite the negative impact of the pandemic, trade volume among countries within the Belt and Road Initiative has remained stable in general and was better than expected with 2020 figures showing that China-Europe freight trains made 12,400 trips, up 50% on a yearly basis and delivered 1.135 million TEUs, up 56 % annually.

However, Europe has also criticized China for the inadequate environmental standards of BRI projects as well as the heavy debt burden and relative consequences of non-payment. The most recent example of the latter was cited in a Washington Post article from 18 April on Montenegro’s request for EU help with repaying a massive $1bn infrastructure loan, an amount that’s nearly a fifth the size of the country’s entire economy. To date, the EU has refused Montenegro’s request but, with so many small countries desperate for help with infrastructure development, perhaps it’s past time for Western democracies to rethink their investment strategies.

At least in Asia, Europe is finally stepping in with an attempt to offer a viable alternative. The India-EU plan would focus on joint projects in both India and Europe, initiatives in third countries, and establishing financial sustainability standards and rule of law benchmarks.

Another focus would be on improving co-operation in research and innovation. The EU already established a similar partnership with Japan in 2019 with the goal of establishing sustainable, rules-based connectivity from the Indo-Pacific to the Western Balkans and Africa. Meanwhile, governments aren’t the only players on the field. Western tech companies are also making connectivity investments aimed at linking Europe and India. A notable example is Google’s Blue-Raman cable which aims to link India and Italy via Israel and possibly Saudi Arabia.

These types of infrastructure initiatives are also supported internationally by other governments nervous about China’s dominance, such as that of President Biden in the US, which want to strengthen alliances between the world’s democracies.
The EU-India plan may well end up on the G7 summit agenda. The June event, hosted by the UK’s Boris Johnson and also involving the US, Japan, France, Germany, Italy and Canada, has extended invitations to representatives from India, Australia and South Korea.