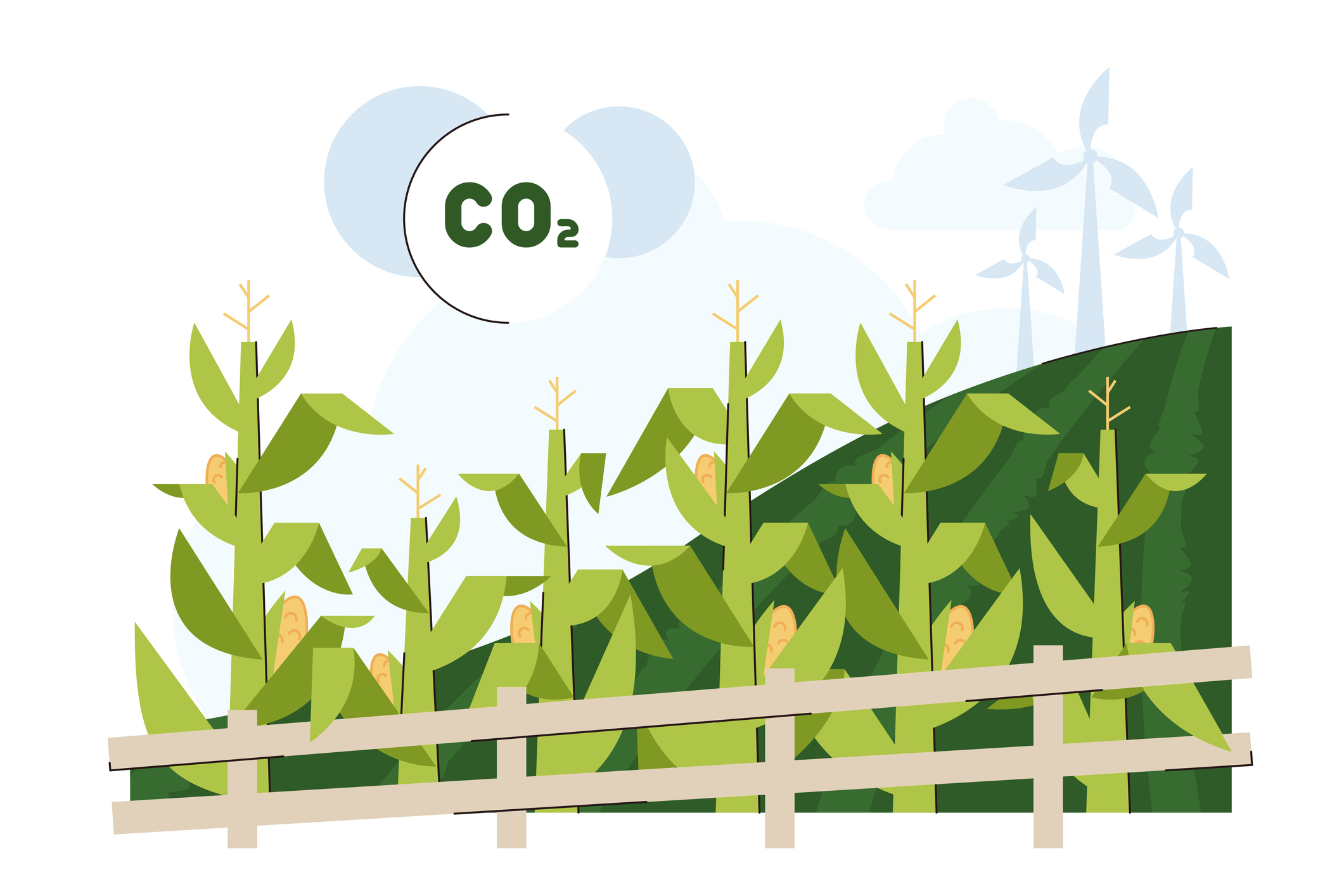 The Finnish company Neste Oyi along with Italy’s ENI are two of the most important global players investing in biodiesel production.
This fuel is made using renewable sources, obtained from waste streams of food, cereals and other oleochemical by-products, used for sustainable road and aviation transport.

Europe is a strategic market in this sector and the world leader in the production of biodiesel, which is obtained primarily from rapeseed cultivated in Germany, France, and Italy. While Brazil is the world’s leading producer of bioethanol. However, there could also be global opportunities for sustainable aviation fuel (SAF).

The EU’s fiscal objective is to increase the share of energy from renewable sources in transport to at least 14% by 2030, bringing advanced biofuels to at least 3.5%. According to the proposal put forward by the Biofuels Research Advisory Council (BIOFRAC): “Up to one quarter of the EU’s transport fuel needs can be met by clean and CO2-efficient biofuels by 2030.”

Were that to happen, it would further stimulate the development of innovative technologies in this field and the growth of the biomass, biofuel, and automotive sectors.

The Neste group, owned by the Finnish State and listed on the Helsinki Stock Exchange with 15.1 billion euros in revenues in 2021, has moved away from traditional oil refining over the years, and now specializes in biofuels. And, since 2022, when the company initiated a joint venture with the American oil company Marathon Petroleum Corp., which involves investments in biorefining plants in the USA, Neste has become the world’s leading producer of renewable diesel and sustainable aviation fuel.
The Finnish Group, together with the Japanese Itochu Corporation, has recently supplied the SAF for the first biofuel flight of the Emirati airline Etihad Airways.

Meanwhile, with its plan for the new Singapore refinery, Neste aims to expand its capacity to 5.5 million tons by the end of 2023. To which the expansion of the refinery in the Dutch port of Rotterdam will be added in 2025. Neste has entrusted this project to the French chemical and petrochemical plant specialist Technip Energies with the contribution of Rizzani de Eccher, the Italian group specialized in the construction of industrial plants and complex civil infrastructure, which will design and implement part of the work on the new line projected to produce an additional 1.25 million tons per year.

In the European context, according to data from Italy’s association of Biodiesel Producers, Associazione Assocostieri, Italy currently has the second largest production capacity, with a value of around 2 million tons per year. Volume is also increasing thanks to new investments, including those by ENI in Porto Marghera, which in 2014 was the world’s first case of a traditional refinery converted to one for biofuels. With ongoing investments worth half a billion euros, the Veneto plant should reach a processing capacity of 560 thousand tons per year and a production capacity of about 420 thousand tons of biodiesel by 2024.

Since the end of January 2022, ENI has been supplying pure HVO hydrogenated biofuel to the Rome Fiumicino Airport, the first Italian airport to have made SAF available, with ITA Airways being the first company to use it. The next step might be Venice’s Marco Polo Airport, which could make extensive use of it since it is strategically located just 6 km from the ENI bio-fuel refinery in Porto Marghera.