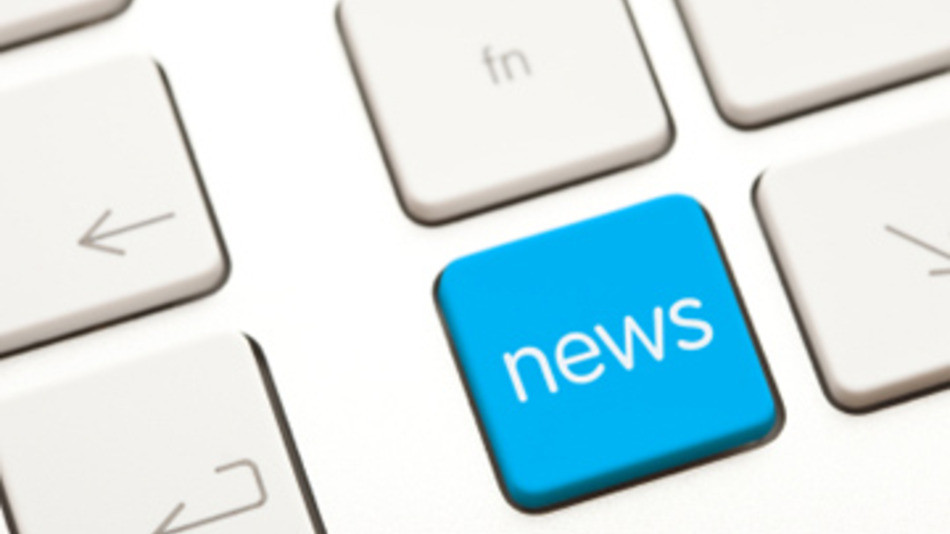 One fifth of the world — about 1.3 billion people — are logging on to Facebook at least monthly while up to 20 percent of traffic to news sites originates there. Meanwhile, in the ever-expanding realm of mobile devices, the percentage is even higher.

As noted in a recent New York Times article by Ravi Somaiya, “The top social media company provides access to hundreds of millions of consumers and wields enormous power. About 30 percent of adults in the United States get their news on Facebook, according to a study from the Pew Research Center.”

It appears that Facebook represents a fundamental change in how readers access journalism, the majority currently getting their news not from print editions of newspapers and magazines or their online presence, but rather via social media shares and search engines that are driven by algorithms – mathematical formulas that predict what users might want to read. Due to this shift, publishers are ever more frequently trying to attract readers through individual stories instead of full editions.

As Somaiya also notes, “The shift raises questions about the ability of computers to curate news, a role traditionally played by editors. It also has broader implications for the way people consume information, and thus how they see the world.”

So, one might ask, who is writing the algorithms? At Facebook, it’s a 26-year-old engineer named Greg Marra who, when interviewed by Somaiya said:

“We try to explicitly view ourselves as not editors. We don’t want to have editorial judgment over the content that’s in your feed. You’ve made your friends, you’ve connected to the pages that you want to connect to and you’re the best decider for the things that you care about.”

These algorithmic codes change about once every week based on “thousands and thousands” of metrics, according to Mr. Marra. The idea behind this is to key in on what readers enjoy, not only individually, but also based on geographic and cultural information.

Getting on the good side of Facebook’s algorithms can mean an enormous boost in traffic for a publisher. The opposite is also true, making this Facebook team capable of turning a previously ‘hot’ news site into an internet backwater. And, as Mr. Somaiya mentions in his article, many prestigious publications have met with Facebook officials to discuss how to improve their referral traffic while other publications have recently hired digital editors in order to tailor their journalism to different people, based on how they have accessed an article, what device they are using and even, if it’s a phone or a tablet, which way it’s being held.

Apparently a few are bucking the algorithmic bandwagon with a new take on ‘curating’ the news. NYT reporter Ravi Somaiya singles out The Browser, edited by Robert Cottrell, a former journalist at The Financial Times and The Economist, stating that Mr. Cottrell skims about 1,000 articles a day and then publishes five or six that he finds interesting for about 7,000 subscribers who pay $20 a year. According to Mr. Cottrell computers rely on information gathered online “and that is going to be a very, very impoverished data set compared to a human being.”

What does Facebook engineer Greg Marra think about that? In his interview with Mr. Somaiya he agrees that a human editor for each individual would be ideal. “But it’s not realistic … and so I think we’ll always have these hybrid systems like News Feed that are helping you find the things that you care about…[like] a personalized newspaper.”