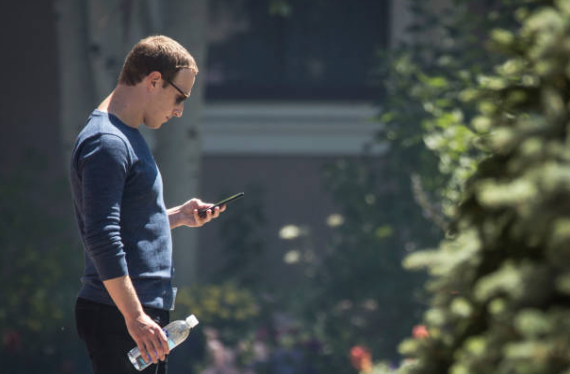 One of the global effects of isolation is the widespread use of direct home delivery for food and goods. India is the true homeland of home delivery. And today it’s also becoming the most inventive workshop for remote commerce. This is demonstrated by some recent corporate business deals.

The most recent of these transactions, on 22 April 2020, was the entry of Mark Zuckerberg’s Facebook group with a capital investment of 5.7 billion dollars (5.3 billion euros) in the nascent Jio-Mart. Jio Platforms Ltd is based on Jio, India’s largest broadband company, the pride of Mukesh Ambani, head of Reliance, India’s largest industrial group. In India, every month, 7 million Indians buy something on the Internet for the first time. There are now an estimated 734 million e‑commerce users in the country, most of these using smartphones. The value of online purchases for 2020 is expected to be 37 billion dollars. The smartphone is an important element in defining Indian contradictions.

What the traditional trade network is not able to do with rail and road transport methods, can be accomplished in an incredible way through e‑commerce. And so, Jeff Bezos, invested 5 billion dollars in the expansion of the Indian market.

Sachin Bansali and Binni Bansali, two young guys from Punjab, founded the all-Indian e‑commerce platform Flipkart in Bangalore in 2008, which has become the national leader. In a decade it reached stratospheric sales, so much so that the giant Walmart acquired it in 2018 for 14 billion dollars.

With an established Western digital culture, India enters the global e‑commerce chessboard with spectacular numbers. In Europe, Italy is the top user of WhatsApp, exactly as India is in Asia. WhatsApp is so widespread in India that, if it were blocked, it would also prevent companies from operating. It is now used on a regular basis by 90% of Indians who are operating online.

And it’s no coincidence that Marc Zuckerberg has entered the Indian market through this popular portal to prove that the retail of the future will be the newly-developed WhatsApp-commerce.