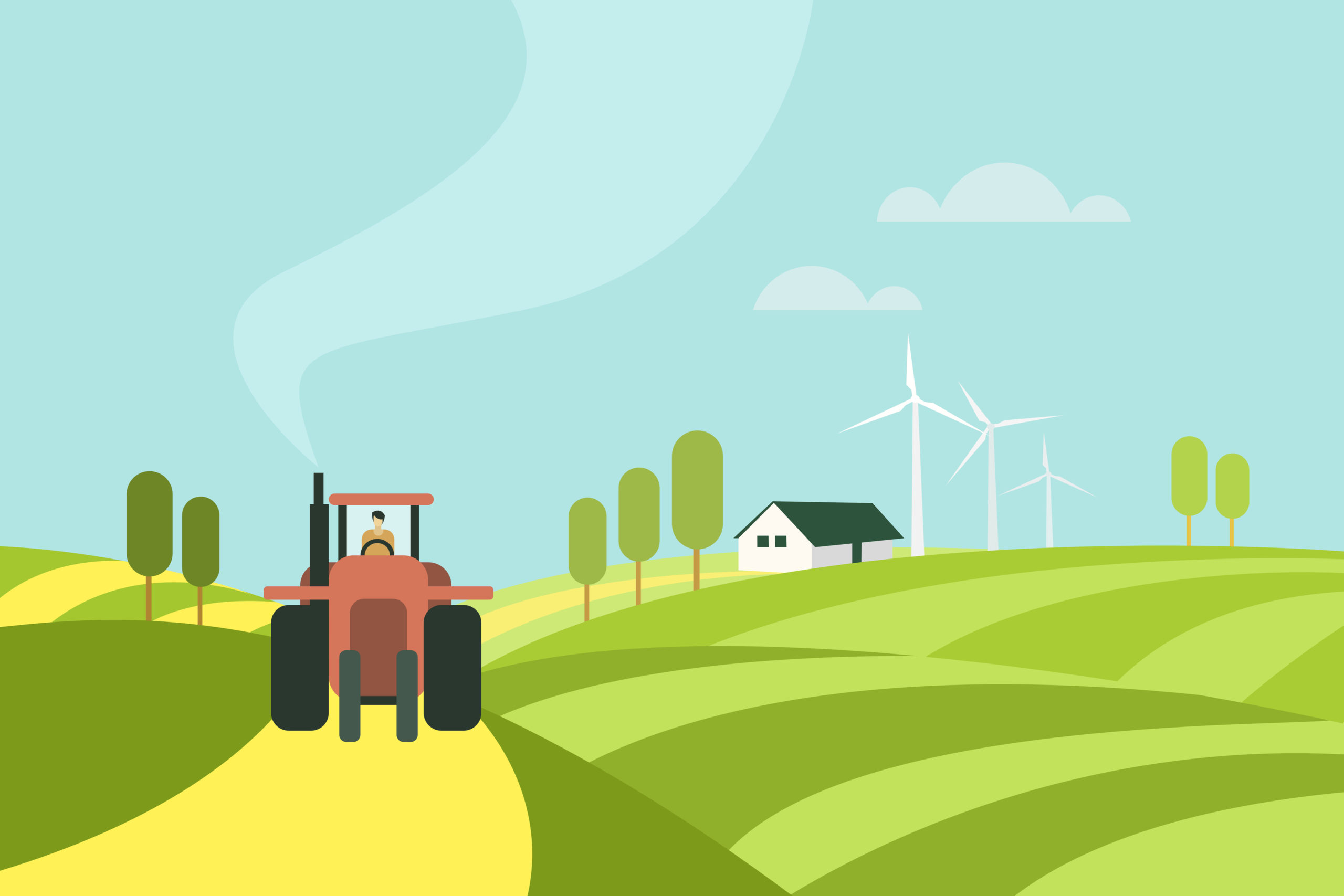 In a country with over 600 million farmers, most of them small or very small, of which 150 million are landowners, India’s goal of greater agricultural efficiency is predominantly implemented through agricultural mechanization.

Mechanization is used for preparing the soil, sowing high-quality seeds that multinationals — such as Syngenta and Monsanto are introducing to the market — for haymaking and agricultural residue management as well as irrigation, etc.
It also integrates the vast world of fertilizers and bio-stimulants to increase crop yields and environmental sustainability.

These are all technological fields in which Italy provides an important contribution.
And, Italy is already well positioned in India both as an exporter and as a producer in various groups.

According to a 2020 analysis by the Ministry of Foreign Affairs, India is the third largest market for Italian machinery exports, with a value of around 1.3 billion euros. A fair share of that is agricultural machinery.
According to data from ICE (the Italian Trade Agency), Italy is the number four supplier of agricultural machinery and equipment (excluding tractors) after China, Thailand, and Japan, with exports valued at $4.5 million over the first 11 months of 2020. In addition, it is the third largest tractor supplier after Thailand and Japan, even if that only amounts to a little more than half a million dollars.
This is understandable as, in India, a wide variety of domestically and internationally produced tractors are used.

The crucial factor is, in fact, the industrial localization of agro-mechanics.
Among the Italian firms producing machines and equipment in India are BCS, Maschio Gaspardo, and SAME. Bonfiglioli and Carraro produce transmissions, reducers and axles. There are also braking systems from Safim Brakes, while Ognibene and Mita manufacture hydraulic systems and filters respectively, and Ama deals with accessories. Isagro is operating in the field of agro-pharmaceuticals.

In India, these companies also have thousands of employees. For example, Carraro’s three offices in Pune employ the same number of staff as the company’s five factories in Italy. Meanwhile, Maschio Gaspardo, a leader in India for hoes and plows, has built a sales network of 400 dealers in the country’s main agricultural areas.

The Indian market for agricultural equipment will increase in value from 11 to 15 billion euros over the next three years, strongly encouraged by government policies and ease of bank financing. “Among the market drivers is also the labor shortage in some areas following large-scale migration from rural to urban areas,” observes the director of ICE’s Mumbai offices, Fabrizio Giustarini. While for advanced agriculture “manufacturers are focusing on integrating technologies, like robotic systems as well as GPS and Google Earth navigation systems, into existing machinery to improve productivity.”

India’s agricultural sector employs over 70% of the country but, as Professor Pratapaditya Mishra of Orissa’s Utkal University points out, these activities only contribute 17% to the GDP.