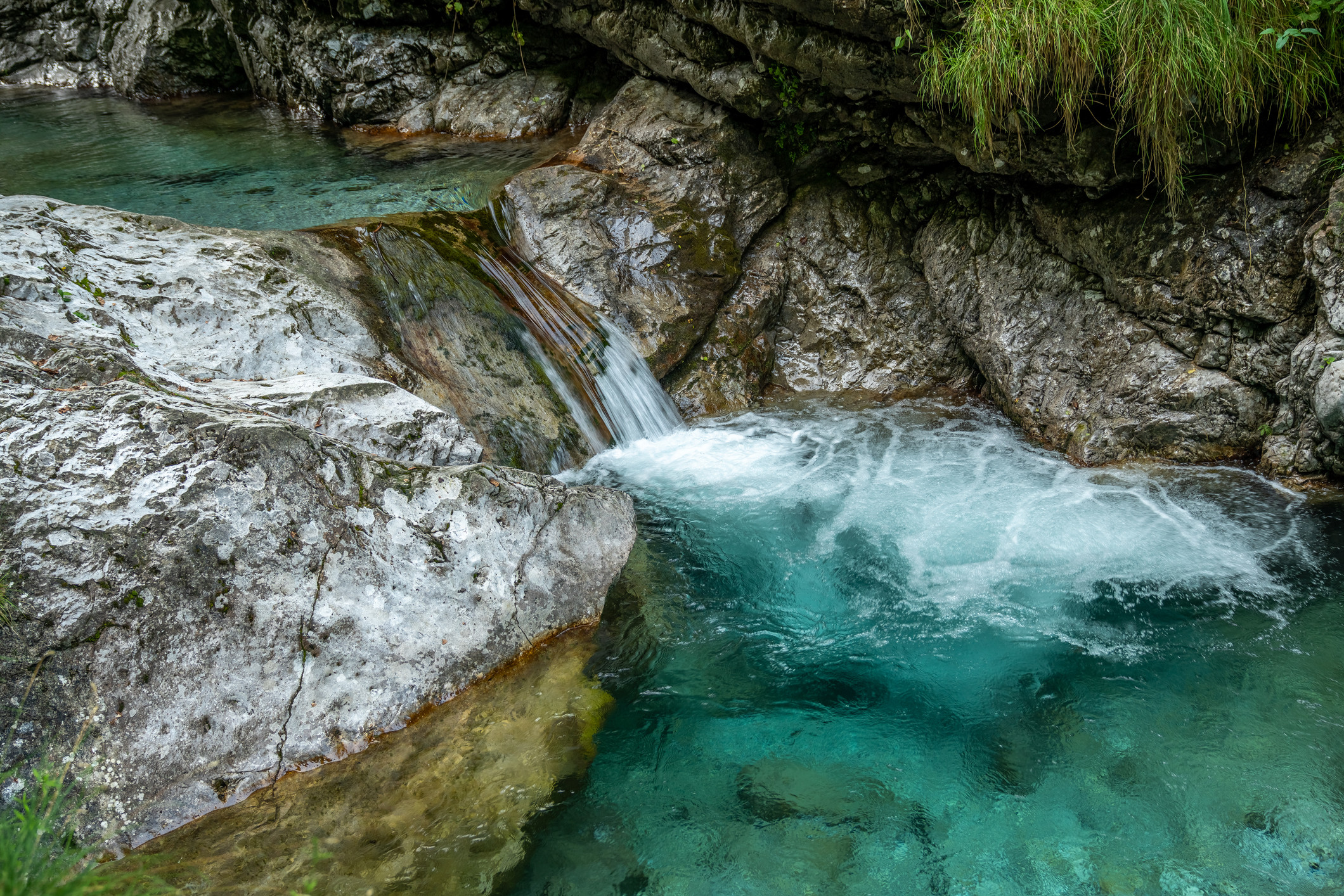 From village “bottega” to state-of-the-art manufacturing

The headquarters of the Ferroni steel manufacturing group, with its offices, foundry and factory, stretches out to a point on the shores of Lake Baldo in Vallelunga, as if it were a hand with well-sculpted fingers. The road leading to Vallelunga runs along one side of a small lake surrounded by high hills, fed by the flow of mountain streams. At the curve of the last bend, take the road that runs alongside Lake Baldo, and then, two or three kilometers further on, you reach Ferroni.

On the banks of the Marzo stream, in Getto, between Lake Baldo and Lake Vergine, in the province of Pressa, Mario Ferroni was born in 1918.
Since the Middle Ages, Getto has been a village dedicated to the steel industry, in addition to family farms. Mario’s grandfather, Duilio, who forged tools for agriculture and construction, had moved to Getto from Altopasso. His ancestors were carters. The water from the Marzo stream supplied the driving force necessary to power the large waterwheel that ran the workshop.

Duilio’s son, Giovanni, Mario’s father, married Lina, a farmer’s daughter. They live in what was known as a casa-bottega: adjacent to the house is the workshop; on the ground floor, Lina manages a one-room tavern with 4 benches, a couple of tables and a large counter. She also takes care of the housework, their small farm and the farmyard animals. Every member of the family has managerial and operational duties. No natural device, but an artificial society. Around the workshop, conversation. No one is marginal, not even the children. They contribute to the saga.

Mario goes to school, wooden clogs on his feet, carrying his books and notebooks in his arms. Every morning, before school, Mario serves at mass. Every evening, Mario and Lina kneel and recite their prayers. With the arrival of summer, neighbors and friends meet on the street. The men also gather in the pub, the women in the chairs in front of the house.

Casa-bottega, home and workshop, artisans and farmers: Italy’s foundation for centuries. The year was inscribed on the large stones of the trip hammer in the Getto workshop: 1616. From 1616 to 1918, when Mario was born, that was still the trip hammer. In the Renaissance, and even later, in Italy a company that produced manufactured goods was called a “bottega”. In the Renaissance, the bottega was the device of the enterprise.