Following the Friuli Model for Recovery 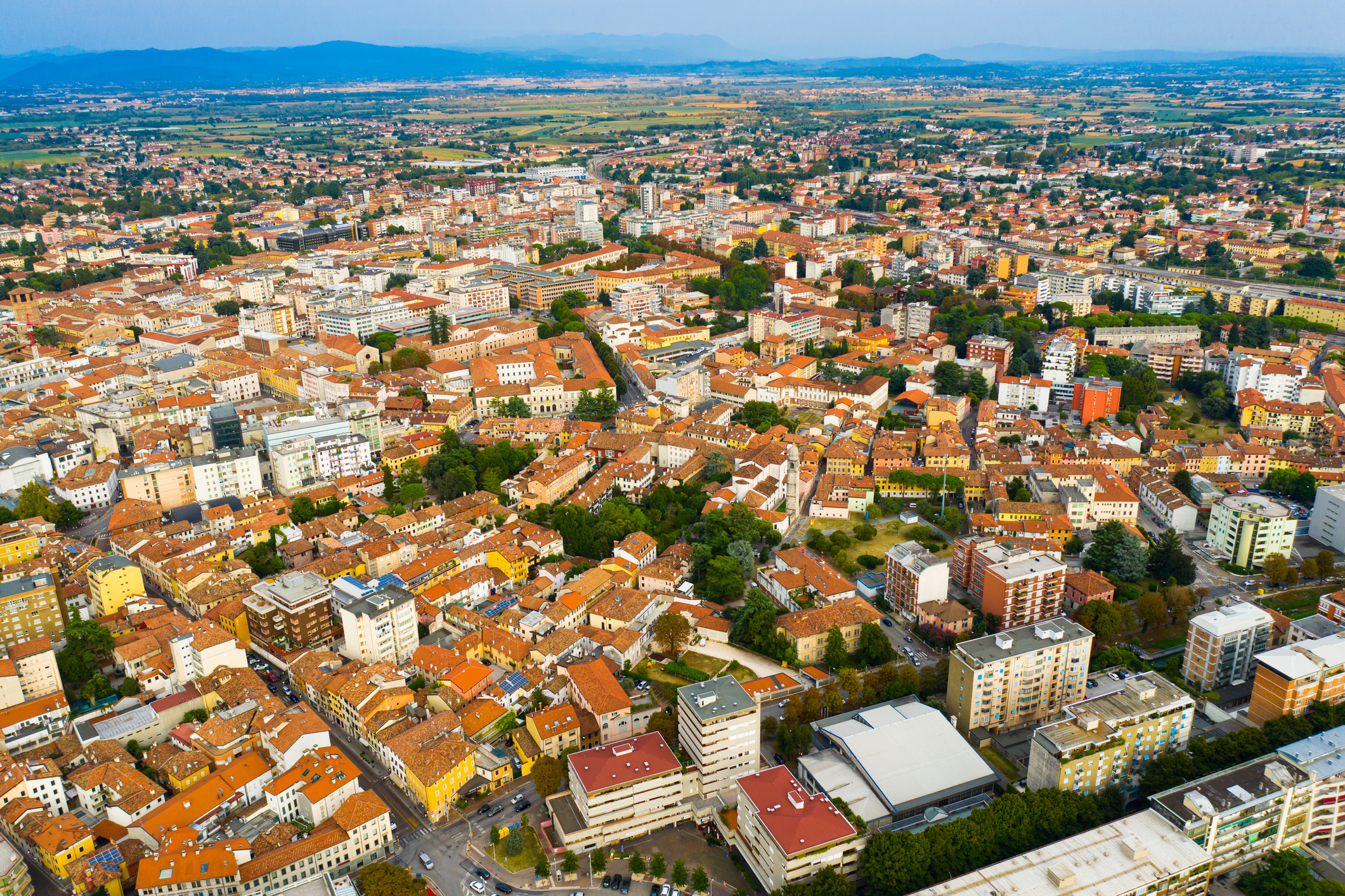 Looking to the region’s 1976 post-earthquake plan for inspiration

Together with Commissioner Giuseppe Zamberletti and regional president Antonio Comelli, Dario Barnaba was one of the promoters of the reconstruction project for the Italian region of Friuli, when it was devastated by an earthquake in 1976.

Thanks to this team, the Friuli region experienced unprecedented renewal which, over the course of about 10 years, led to a full recovery and marked the establishment of the “Friuli model”.

In 2011, 35 years later, Dario Barnaba was invited to Tokyo, where he declared to a large audience: “I see similarities between Fukushima and post-earthquake Friuli. The special autonomy statute was a decisive factor: the system of activities devised by the region’s parliament, government and administration was translated into tangible projects.”
Also thanks to that reconstruction, the Friuli Region, currently led by Massimiliano Fedriga, has become a very important industrial area.

Damages in the territory would have amounted to about 20 billion in today’s euros (equivalent to almost 5,000 billion lire). The Region invested more than double that – 13,000 billion lire – which would be over 40 billion euros today. The current recovery plan is over 200 billion but with much higher benefits.

The crisis of 2020 is much more serious than the earthquake of ’76. This is primarily due to its diffusion, to the insecurity it causes in our citizens, to the economic crises it’s given rise to. So, it must be faced with maximum political and social cohesion.
Today, Friuli can offer an example of the political cohesion with which it faced and succeeded in what was perhaps the greatest and most demanding challenge in its history.

You were a 30-year-old councilor then. What were the steps in the reconstruction?

At 9.00 pm on May 6, 1976 a disaster struck the region. An earthquake lasting one minute (an eternal minute) and registering 6.5 on the Richter scale struck Friuli, affecting 5700 square kilometers (equal to 72% of the region’s area), and a population of nearly 600,000 inhabitants.

Friuli emerged from that minute shocked and unrecognizable; however the institutions, the government, the region, acted immediately. Prime Minister Aldo Moro appointed the Undersecretary of the Interior, Zamberletti, as extraordinary commissioner for the emergency – granting him exceptional powers. 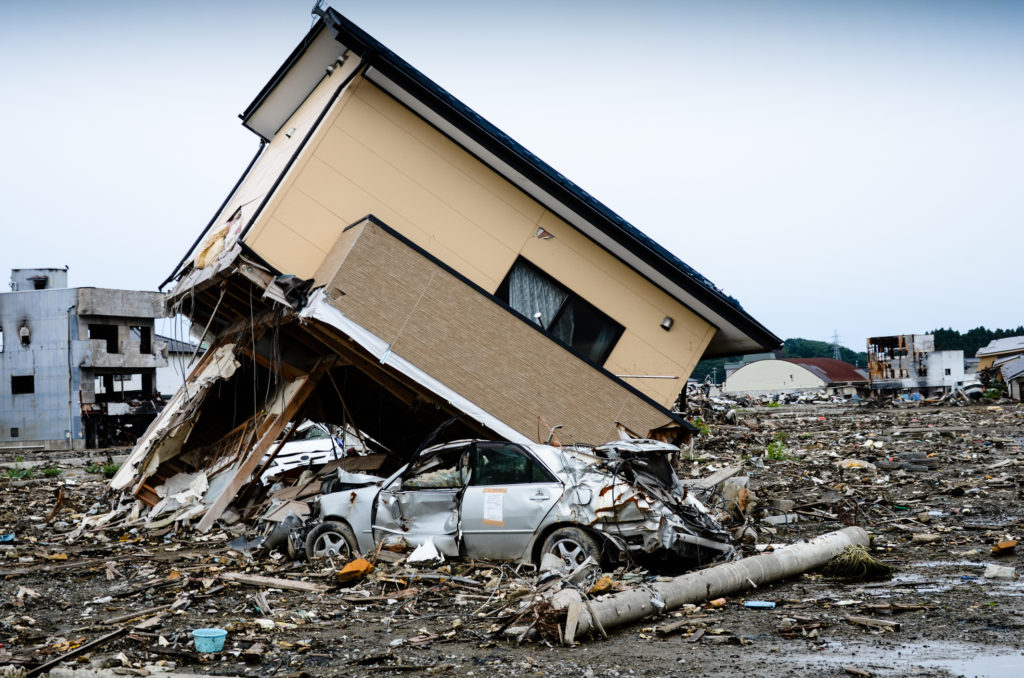 At the time I was the regional secretary of the Italian Republican Party, I participated, together with others, in drafting the guidelines for reconstruction, personally dealing with the recovery of the artistic heritage, under the guidance of Antonio Comelli, a statesman of great foresight, collaborating with Salvatore Varisco and Roberto Dominici, appointed, at different times, as Council members in charge of reconstruction.

About 40,000 displaced people spent the winter on the Adriatic coast. How many houses did you build?

Winter, particularly cold in Friuli, was fast approaching and an inevitable and difficult choice had to be made: it was necessary to prepare to relocate and house all those who had been rendered homeless.
A complex operation led 40,000 people to move to coastal areas of Friuli Venezia Giulia (Grado and Lignano) and the Veneto region (Bibione, Caorle and Jesolo). By May 1977 20,000 dwellings had been built, covering a total area of 750,000 square meters, and situated in 30 villages, the population was later able to return to their hometowns.

How was the reconstruction implemented?

Summarizing a complex system it’s possible to highlight a few crucial steps: The “Solidarity Fund for Friuli”, was endowed on several occasions with substantial financial contributions, the use of which was delegated to the Region; while successive governments, from Aldo Moro, to Giulio Andreotti, and from Giovanni Spadolini to Bettino Craxi, prioritized getting production back on track.

The restoration of public service buildings, as well as the roads, water, electricity and telephone networks then followed, along with the construction of hydrogeological works, the static and functional recovery and the reconstruction of damaged or destroyed houses; finally, the restoration of artistic heritage and a focus on youth employment.