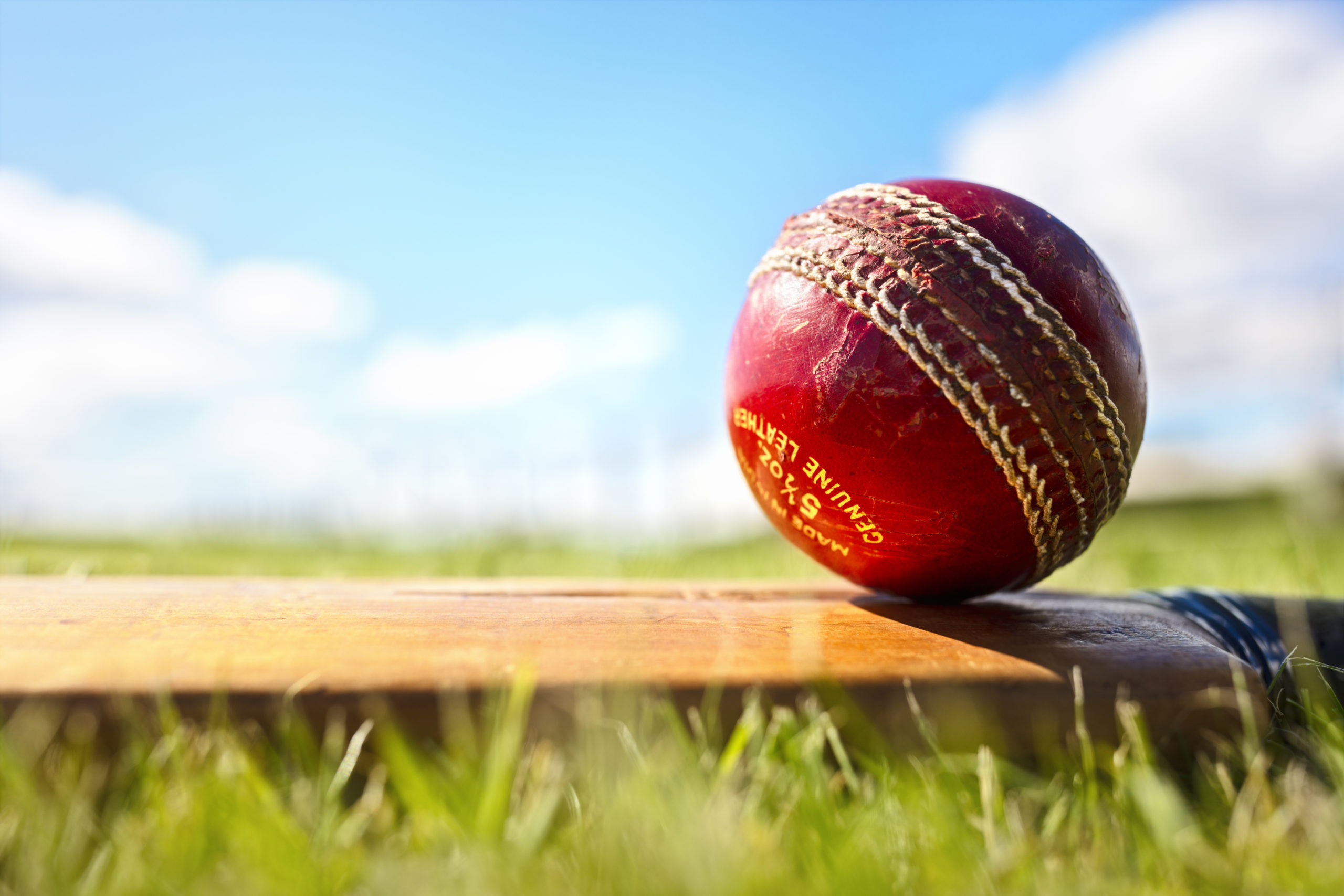 From Cricket and Football to Badminton and Chess, sport brings India together

India is a land of many games. Some feature in the spotlight and others remain perhaps a bit in the shade, yet each manages to go on amidst struggles and successes. Among the melee of a million aspirations, hopes, complexities and dreams, sports offer a remarkable route to the excitement, passion and entertainment that unifies everyone under a fierce spell of national pride and patriotism.

Cricket
Over the last few decades, the nation has been in the newspapers’ sports pages largely due to the sport which is literally a completely new ball game where Indians are concerned. The game that is an emotion, a craze, a life goal for many: Cricket. No other sport in India holds the nation in such a spell and on such a scale as does Cricket.

Cricket is a national obsession that has managed to captivate audiences irrespective of their geographical locations. The sub-continent enjoys a merry camaraderie involving both war and friendship over this single sport, believed to have been introduced by British traders as early as 1848 when the first Indians to play and establish a club were the Parsis in Mumbai. Subsequently it was adopted by other Indian communities and it established a strong hold and continues to reign over all other sports in India.

In the early 1900s, a small group from India went on to play for England’s cricket team including Ranjitsinhji and KS Duleepsinhji. India was invited to The Imperial Cricket Council in 1926, and made their debut as a Test playing nation in England in 1932. The rest, as they say, is History. Both the one day format and test format have a massive following in not just India but other nations.

According to Bhavish Gaur, entrepreneur, and cricket promoter in India, “Cricket in India is the most popular and most watched sport as compared to all other sports. The passion, the craze, the thrill and the excitement that the spectators experience is unmatchable to that of any other sport. Cricket in India is like Football in Brazil or Spain. People here can talk cricket all the time. Cricket flows in their blood.”

The lure of the game has been tremendous. Apart from the entertainment it provides as a team sport, it is seen as a gateway to national pride and honor, fame, wealth, prosperity and general acceptance. Cricket is big business and players are seen as nothing short of demi gods once they have clinched their space in the national team with stellar performance. Advertisements, movie offers, TV talk shows, books and offers for brand ambassadors are the new options that they have. For the average person, cricket offers ancillary earning options like retailing cricket equipment, opening coaching clubs and of course cricket commentary, physiotherapy, etc. Cricket has been a recurrent theme in fiction, in movies and even in television serials. Cricket so lives on in the dreams and waking hours of the vast majority of Indians.

Most see the sport as something that catapults good players into instant stardom. Many have taken to public speaking and even into active politics because of the influence they have over a large sector of the public. Many view this not as an aggressive sport but as a gentleman’s game which instills the notion of fair play. It has featured in many books and videos of private discourses in which many scholars have equated it with the game of life. The test format teaches the importance of healthy participation in life irrespective of the outcome as explained by a well-known speaker in his life discourse on YouTube. So Cricket in India is a huge canvass from which people can learn and pick up skills.

Hockey
Though Cricket has the distinction of enjoying public adulation, Hockey is the National sport of India which trails other sports in India in terms of popularity. It had its golden era when India brought back successive gold medals in Olympics led by Dhyan Chand. In 1975 the Indian team clinched the world cup and after that, though Indian teams have been playing at international matches, the earlier aura or era never quite returned. That is not to say that there haven’t been very talented players who brought honor to the country, chief among them Dhanraj Pillay in the later years. Sadly, although the game has had a committed audience, its glamour is not enough to distract the majority from the allure of Cricket, Football, Chess and Badminton which have a wider fan base. Hockey has its own league based on the cricket’s premium league model. The Hockey India League was established in 2013 to encourage the sport and bring in more hockey lovers.

Football
The British introduced football to India in the 19th Century and the game maintains wide popularity chiefly in the states of West Bengal, Sikkim, Goa and Kerala. In West Bengal particularly football is a cultural identity and is a great topic of discussion and debate among enthusiasts, many of whom see it as their number one sport—especially with clubs like Mohun Bagan and East Bengal, two of the earliest football clubs that represented two sides of the then undivided Bengal. A unique feature of this game played in India is people have an exhilarating time playing football during the monsoons among water logged grassy fields with mud and slush that add to the excitement.

Some of the best football players the country has produced have originated from West Bengal, one of the most noteworthy is Sailen Manna. The feral attraction for FIFA World cup amongst the nation’s football lovers keeps them under a heady spell for a month with most rushing back home after work to catch their favorite teams. This sport’s popularity was ignited by the fan following amongst urban Indians for European and Latin American football teams. Like European clubs, India too has a football league, the Indian Soccer League, and its first recorded audience was nearly 160 million during its first season in 2014. Baichung Bhutia, and Sunil Chhetri have been recent impressive players who achieved stardom and fame and chalked a few milestones.

Badminton
Badminton was more a family sport played in private parks or clubs, while on the professional circuit names like Prakash Padukone and Pulella Gopichand have made India proud. Recent names to have achieved international fame include Saina Nehwal, who picked up a bronze medal at the London Olympics in 2012, thereby earning a place in the history of Indian Badminton.

Chess
Among indoor sports, chess rose in popularity snatching a bit of attention from Russia’s glory with the emergence of Vishwanathan Anand who was the first Indian to bag the title of grandmaster. In 2007 he sealed his place when he became the world chess champion, a title he won three times. Chess is viewed in a favorable light by many parents and teachers who think it’s a relatively quiet sport that hones intellect, builds analytical skills and instills confidence and concentration among children when started young. Many children participate in chess clubs as a weekend past time.