India moves ahead with multi-modal transport plan for 2032 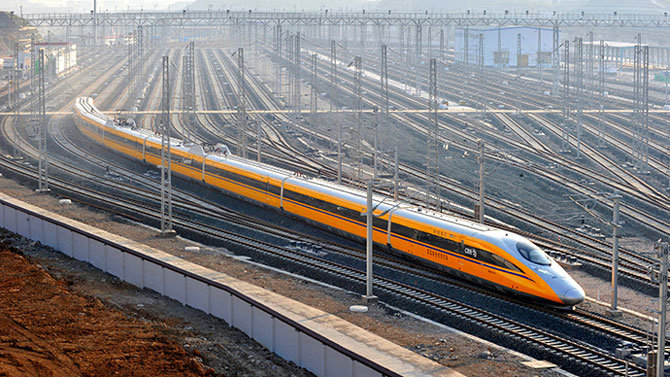 Plans are in the works for expanding and streamlining India’s transport system to meet the demands of the marketplace and encourage growth.

Because India continues to maintain it’s leading role as one of the world’s fastest growing economies, its transport system has come under pressure across the board. The nation’s National Transport Development Policy Committee (NTDPC), established in 2010, has instituted a long-term transport policy aimed at dealing with the challenges of the next 20 years. India’s goal is to have a well-developed, cross-platform plan for the management and execution of transportation goals in place and functioning before 2032.

One of the first factors to consider is a skilled workforce – massive efforts towards training personnel to work competently in every area of the system must be undertaken immediately in order to have the right people in the right positions as the system expands. A second focus is the infrastructure itself as well as unifying and streamlining the rules and regulations that apply to its use. These administrative and legal aspects have a strong impact on the transport system’s ability to support the flow of goods and passengers both within India’s many regions, as well as from its heartland and across borders with the rest of South and Southeast Asia. A 2014 report issued by the NTDPC emphasized the necessity of developing transport systems for the regions of North East India, which are seen as isolated in terms of transport availability. In addition to educating it’s workforce and cutting through the red tape of diverse regional regulations, India is also concerned about keeping their transport plan flexible, investing in environmentally-friendly technologies, and developing a solid cross-platform safety and certification plan for Railways, Road Transport, Civil Aviation, Ports and Shipping, and Urban Transport.

Achieving these goals is of paramount importance for India’s growth, if they succeed in implementing an overarching vision for the entire country’s transport system, it could help to maintain or even expand the nation’s projected growth and support it’s burgeoning middle class. However, if the necessary investments are not made in a timely way, the ever-expanding demands of passenger and freight transport could outpace India’s administrative and physical transportation infrastructure, thus impeding or at least slowing the nation’s economic growth.