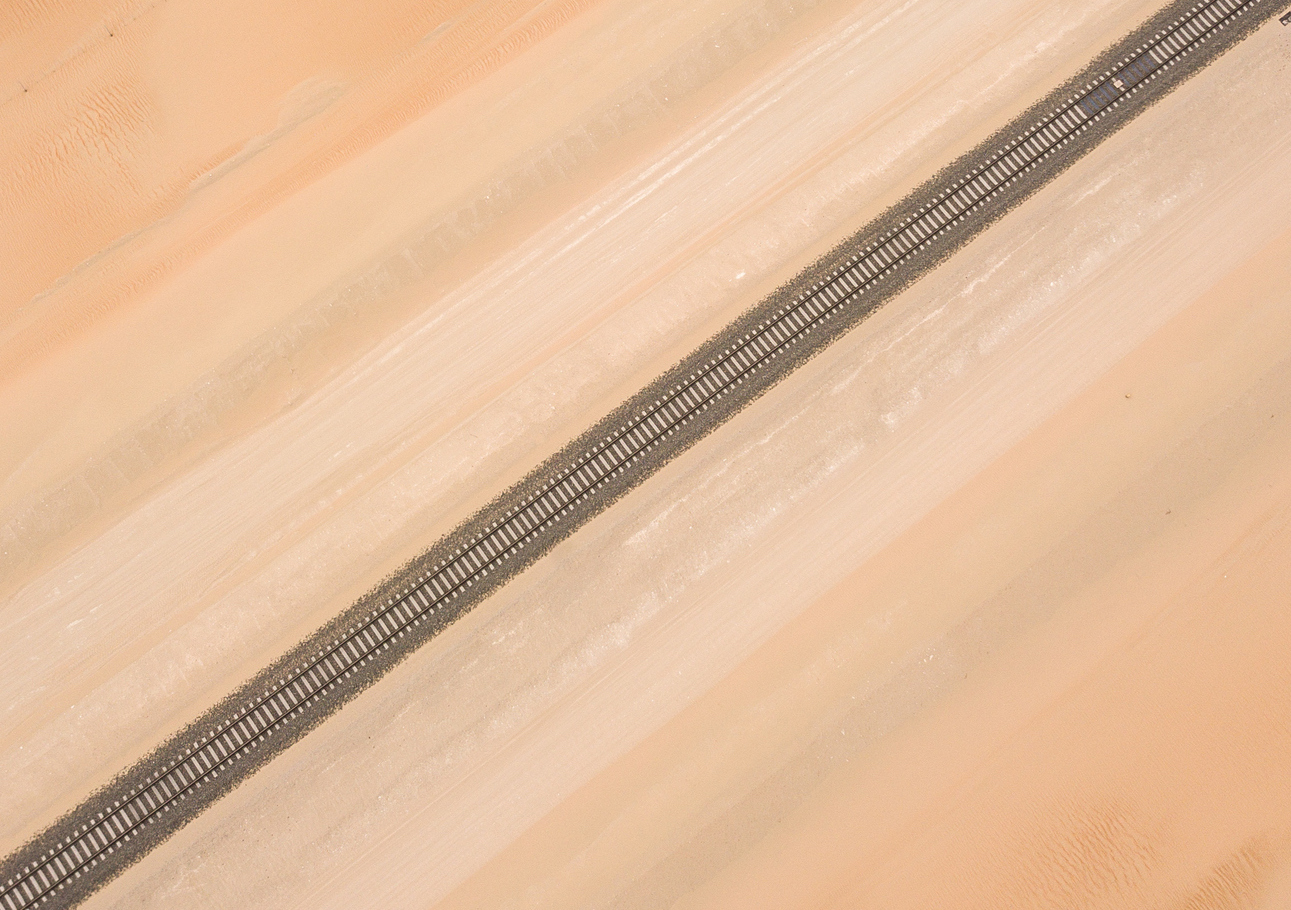 The laying of the “Italian” tracks for the second section of the United Arab Emirates’ national railway network has begun.
Sheikh Hamdan bin Zayed Al Nahyan recently inaugurated the construction site for Etihad Rail’s Package A — Stage 2, located in the Al Dhafrah region, which will connect the UAE’s railway network with Saudi Arabia.

The rails for Etihad Rail are produced in Piombino by JSW Steel Italy in the former Lucchini steel plant, currently owned by the Indian group Jindal.
However, in addition to the Piombino steel plant, two other important actors in the Italian railway sector are playing a leading role in the project: Italcertifer and Salcef.

Italcertifer, a certification company in the FS Ferrovie dello Stato group, has also been awarded the Independent Safety Assessment (ISA) activities for the 2D project package for the construction of the Emirates’ new railway network. This is in addition to the ISA assignment for another section called for in the project’s 2S package. Overall, this is Italcertifer’s sixth ongoing assignment in the Middle East, where the Italian specialist in railway safety certification also operates in Saudi Arabia.

For the Etihad Rail project, Salcef—a publicly listed Italian group that specializes in railway infrastructure—, will be responsible for the construction of 280 km of track, 27 turnouts, and a welding plant to produce long rails. In January 2020 Salcef was chosen to complete the track works by a joint venture that is managing a 410 million dollar contract, which is part of Etihad Rail’s package A. Salcef had previously taken part in the construction of the United Arab Emirates’ first railway line, constructing 420 km of single and double track lines for freight traffic.