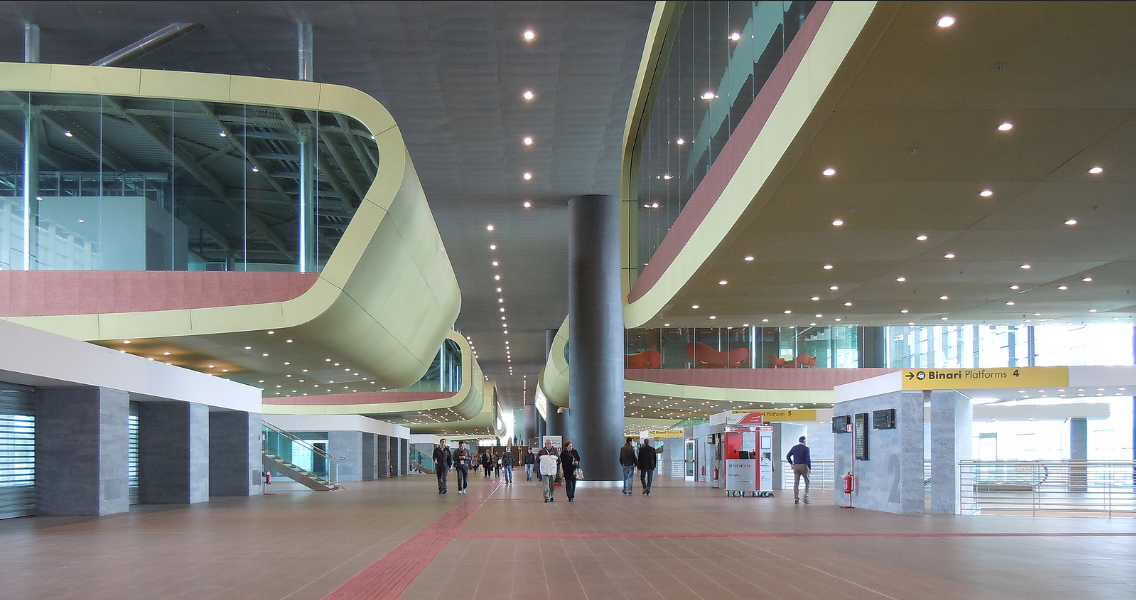 In a recent interview with La Repubblica’s Fabio Bogo, Renato Mazzoncini, CEO of the Italian State Railway company, laid out his vision for a bright future in Italian transport including a merger with ANAS (National Autonomous Roads Corporation). And that’s not all, he also wants to bring top-notch Italian innovations to a broader market in the EU and beyond.

“The Italian State Railways has 14% of sales abroad, the Germans 40%. It’s unthinkable to remain only in the domestic market, we must expand. We have initiatives in Iran, where they want a high speed line and we’ve made an offer as a general contractor in order to export our country’s impressive railway know-how, and we are beginning to test the Indian market: currently we have a fact-finding mission there.”

In Italy, the Ministry of Transport and Infrastructure and the Ministry of the Economy have entrusted CEO Renato Mazzoncini with the mission of creating a new mobility infrastructure: an integrated network of road and rail transport, newer, faster and more modern. But Mazzoncini has an even broader vision. He also has ideas about how to fund it, beginning with the sale of the RFI electricity grid to Terna in a deal that netted €757 million and moving forward with new bonds for 1.8 billion and Grandi Stazioni Retail, the Italian state-controlled company that leases retail space at large railway stations, saying that he expects it to net 423 million.

So, what does he plan to do with the funds? First on the list is updating the country’s trains. Not only is there the new fleet of 50 high-speed trains – the Frecciarossa 1000 that can get from Rome to Milan in 2 hours and 20 minutes – but there are also plans for major investment in the regional systems with a goal of having new trains for 75% of the fleet, making the Italian State Railways the European benchmark.

When questioned regarding his expansion plans, Mazzoncini responded:
“If our market is rail then we’re good, we have 90% and little to do but defend the perimeter. If it’s mobility we only have 5%. I believe that’s not good as is. Today, 85% of people get around by car. We basically have 30 million ‘owner-operators’ of personal transportation that buy a car, manage it, maintain and drive it…. We can address this market by providing integrated door-to-door mobility solutions, integrating train and road, car and bike sharing, taxis and other forms of mobility, with a dedicated app and integrated pricing. ”
He also has an eye on some opportunities beyond the border including Greek railways (with a special interest in the Athens-Thessaloniki route, likening it to Rome-Milan). When asked why he’s interested the FS CEO points out: “Italian Railways turnover is 9 billion, the French 31 billion and the Germans 43 billion. Why? Because they’ve grown at home and abroad.”