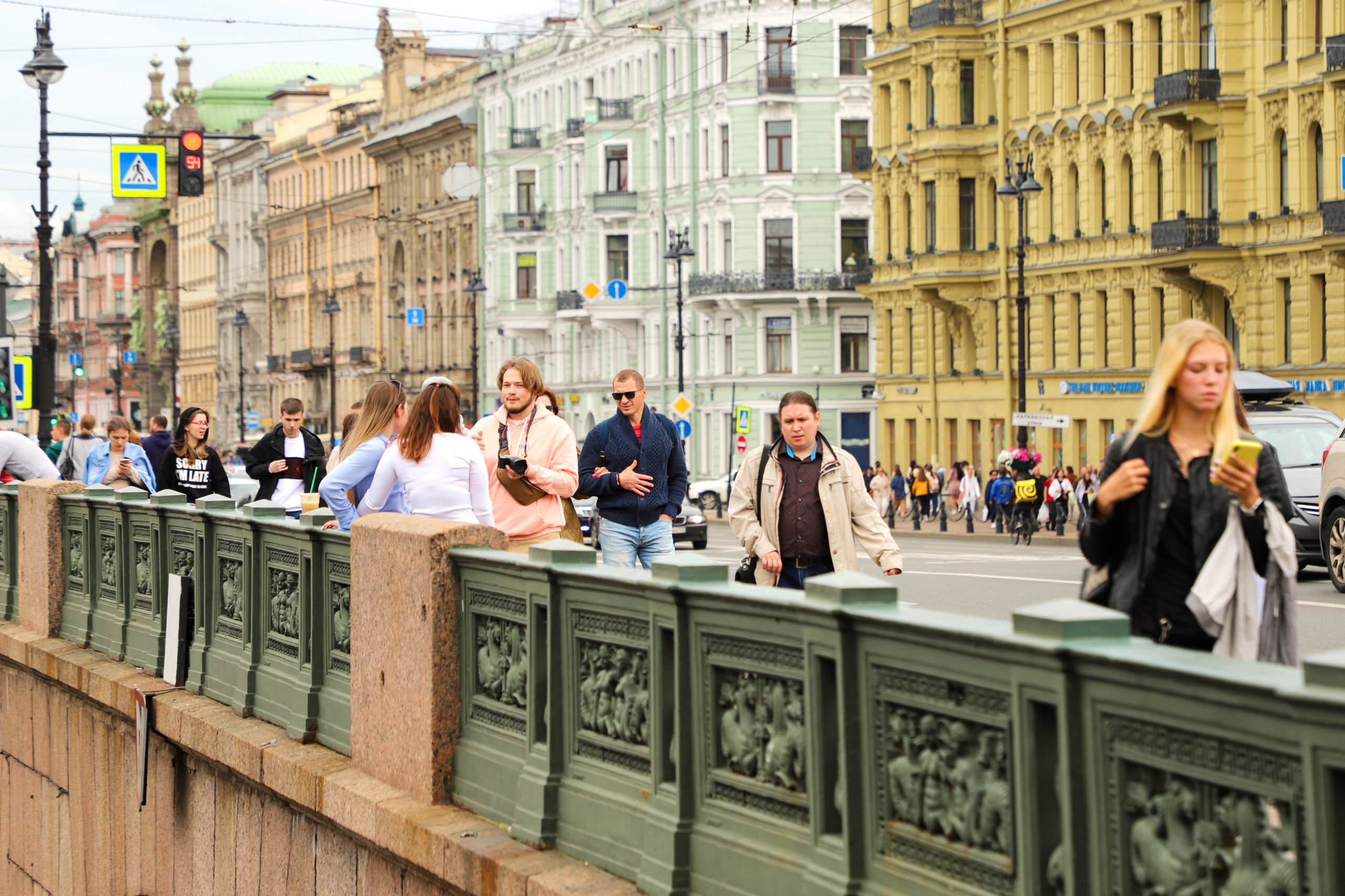 Russia offers a range of prospects for Italian investors

In 2019 Cassa Depositi e Prestiti and the Russian sovereign wealth fund (RDIF) signed an agreement worth over 300 million euros over three years for Italian companies interested in growth projects in Russia. “But you need to present well-designed projects in order to benefit from it,” adds Ferlenghi.

Confindustria Russia, operating in the country with its own structure and staff, counts more than 200 associated Italian companies from different sectors.

These comprise large groups as well as small and medium-sized enterprises, not all of which have operational headquarters in Russia.
The objective is to support these companies with the development of exports and internationalization. So, analysis of markets and investment opportunities, research of industrial and financial partners, the establishment of companies under Russian law and industrial localization.

“The Russians see Italians as excellent trading partners, but mediocre investors,” Ferlenghi observes. “Italy ranks 19th as an investor in Russia, despite being among the European countries doing the most trade with Moscow.”

And, since Russia aims to attract foreign investment to develop domestic production, the issue is an important one.
“Just consider the fact that the Germans have 5000 companies with industrial or sales headquarters in Russia while Italy has 400,” Ferlenghi comments. “And there are 3000 Russian-German joint ventures compared with 40 Italian-Russian ones!”

Among the most interesting sectors are civil, industrial, and energy infrastructure along with railways, roads, motorways, and airports. Russia is aiming to improve its transport networks.
There are also hospitals and retirement homes to consider: by 2025 at least 25% of the population will be over 65.
In addition there are opportunities in the areas of energy and industrial engineering: companies need to adopt technologies in line with the new international paradigms in the field of energy transition and the fight against pollution.

These are all areas in which Italian technologies and expertise can contribute, but an organization adapted to Russian requirements is needed, locating at least part of the production within the local market, and receiving some advantages in return.

“Companies established under Russian law, even if majority owned by Italians, have more opportunities in tenders,” explains Ferlenghi. “There are eight years of exemption from taxes on profits and other fiscal benefits. Furthermore, the cost of labor in Russia is right around €2.50 per hour,” he adds.

When it comes to exporting consumer goods, Italian companies are appreciated in the luxury market. “But for the intermediate segment and the food sector, Italian distribution chains are conspicuous for their absence,” observes Ferlenghi.

So, how is trade going between Russia and Italy at the moment?

In 2019 it was worth over 22 bn euros.
With the global economic slowdown caused by the Covid crisis, that trade is suffering.
When compared to 2019, trade between the two countries was down by 40% in the first half of 2020. The reduction in imports is heavily influenced by the drop in the raw materials’ prices, a major component of Russian exports.

The pharmaceutical industry is bucking the general downward trend in exports, it doubled from 2017 to 2019 and is expected to increase in 2020 to over 600 million euro. The electromedical sector also performed well, thanks to ongoing investments in Russian healthcare.

Italy exported 9.7 billion euros to Russia in 2019, according to Russian data analyzed by ICE’s Moscow office. This puts Italy in fifth place in terms of exporting to Russia with machinery and fashion at the top of the list. Industrial technologies, clothing and leather goods have historically held an important position.

In 2020 it’s fashion that has suffered most. There have also been problems with food exports due to the tit-for-tat sanctions imposed following the conflict in Ukraine. This is also because, over the last several years, there has been a push for Russian agri-food production, for example in the dairy industry, often with the use of Italian technologies and expertise.