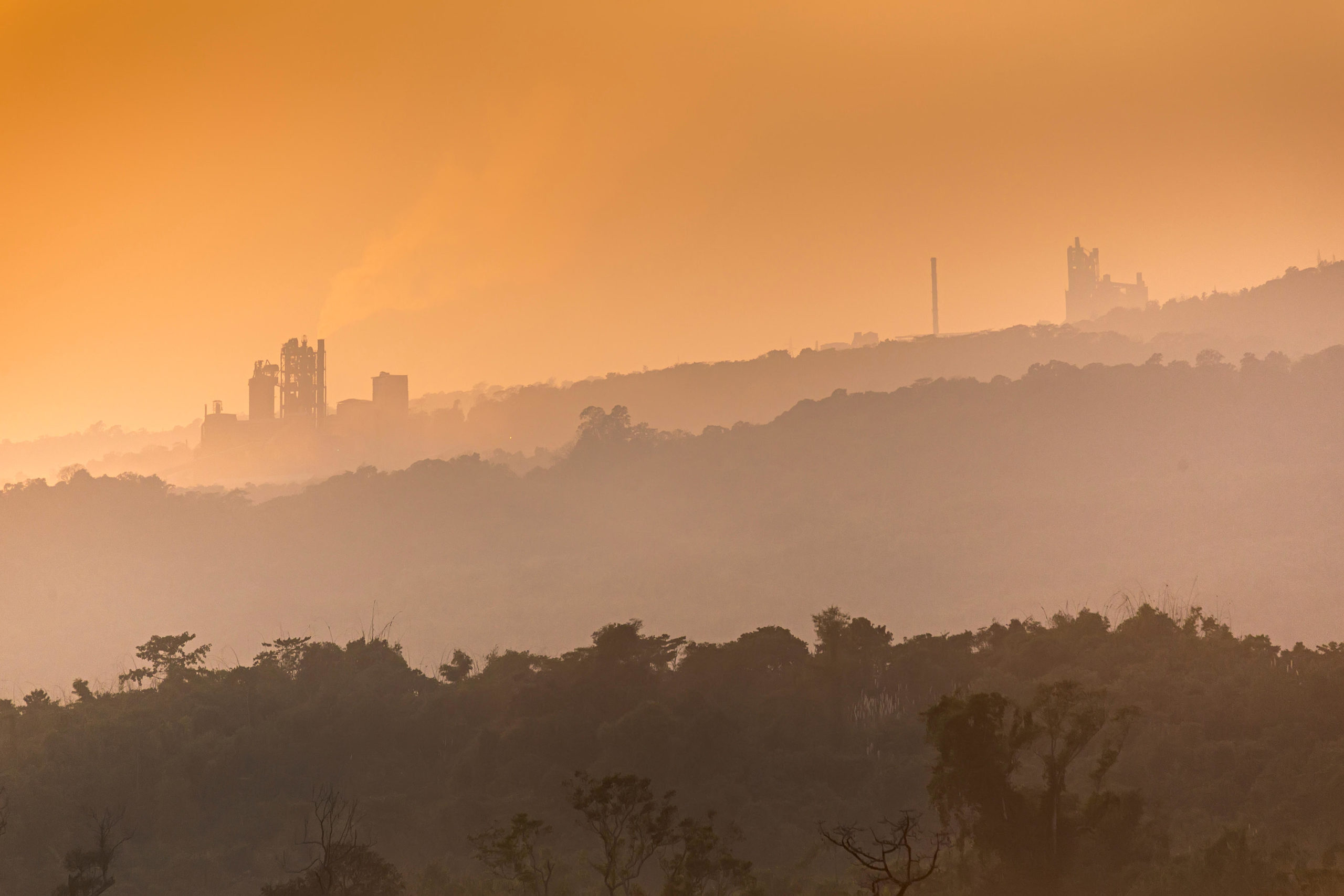 Plastic and organic waste can become an alternative fuel known as RDF (Refuse-Derived Fuel) that is used in cement factories and helps with the disposal of this waste by converting it into a precious energy resource.

The coronavirus pandemic has caused the daily consumption of PPE (personal protective equipment), such as masks, vests, gloves, and shoe covers, to skyrocket — resulting in increased consumption of single-use plastic. It has also highlighted the danger of uncontrolled dumping and open burning, which are the most common waste management practices in some parts of the world, including India, the Middle East and Africa. Unmanaged landfills cause, above all, the release of toxins and CO2 into the environment.

Higher PPE consumption has brought an old theme to the fore: the thermal valorization of plastic.

In some parts of the world, such as India, the Middle East and Africa, if we take an optimistic estimate, 53 percent of waste is openly dumped, only about 10 percent is disposed of in a sanitary landfill and just 1.2 percent of waste ends up in a managed site. However, while these areas currently produce less waste compared to others, waste generation in the MENA region is set to double, while in India — due to less than accurate census data — it is difficult to make a similar calculation.

If governments and industry will think ahead, much of that waste can become a valuable source of fuel. For example, food and green waste, at 40–60 percent, are the most prominent waste streams in the Middle East and Africa and cement producers in the MENA region are already using RDF (Refuse-Derived Fuel) to reduce fossil fuel dependency and lower CO2 emissions. For instance, the RDF currently produced in Egypt has a CO2 emission factor that is 37 percent lower than that of coal. Unfortunately, the quantity of RDF produced in the MENA region is still limited, as it is produced by inadequate mechanical means.

Modern RDF manufacturing uses natural processes involving pressure aeration and other components to remove moisture from the processed material efficiently and reliably, in a controlled environment, with low energy input. In addition, biological drying helps prevent the transmission of viruses, reaching the sanitizing temperature of 60 °C for a sufficient duration and also protecting the waste from animal vectors.

The inclusion of organic fraction in RDF helps reduce landfill waste, and it also supports the end user in reducing CO2 emissions because the combustion of organic matter has zero global warming impact. Moreover, organic waste dumped in landfills are a prime cause of methane emissions due to human activities — up to 15% of global methane emissions according to the Inventory of U.S. Greenhouse Gas Emissions and Sinks.

Methane, a potent greenhouse gas, has a global warming potential (GWP) 28–34 times higher than that of carbon dioxide (Allen, 2016). Therefore, if a cement producer replaced tons of fossil fuel — for instance coal — with RDF, it would be extremely beneficial for the environment and local communities, saving soil resources, water resources and providing a major reduction in CO2 emissions.

Last but not least, RDF has an economic impact as well. The cement producer can resort to a local, affordable source of energy that also creates job opportunities from waste, which would otherwise be left in an open dump.

As often happens, opportunities can arise in difficult moments, and the exploitation of RDF can create a precious resource that lowers energy costs for cement production and helps the community solve the problem of waste disposal in countries where incinerators are lacking.