The Arthashastra: a strategic tool 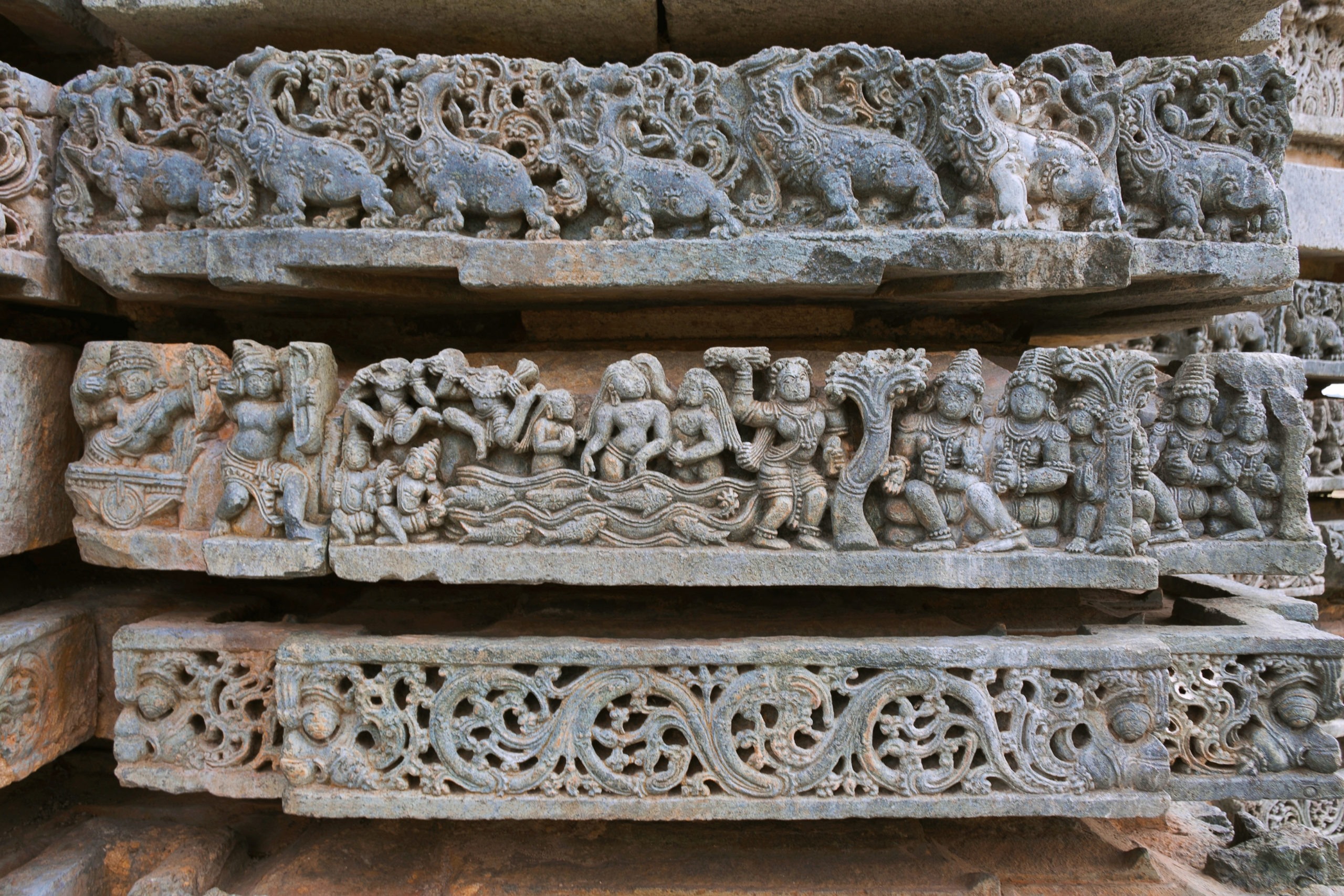 An ancient text of practical ideas of statecraft

The past few weeks have seen the Central Government of India in an ongoing standoff with its farming community owing to agricultural reforms that it has introduced.

Quoting a news article from Scroll.in the Indian Prime Minister Narendra Modi stated, “Reforms are very much needed for a new order and to give new facilities,” at the launch of the Agra metro rail project via video-conference. “We cannot build the next century with the laws of the previous century. Some laws that used to be good in the past century have become a burden in the present century. Reforms should be a continuous process.”

The point of the argument with regards to both the pros and cons of reforms is whether the new era requires new methods or if it’s best to carry on with the tried, tested, and often questioned practices of the old ways.

Leaders in India and in other countries often take a cue from history, or guidance from the repository of written texts or reference manuals which the ancients have left behind in matters of governance, reforms, business development, foreign diplomacy and other arenas involving running a country.
While India has gifted many ancient and valuable texts and books to the world on myriad subjects ranging from history (the Rajataragini), sexuality and emotional fulfillment (the Kamasutra), Ayurveda (the Charaka Samhita) to name just a few.

However, time and again one book that has come up in discussions in scholarly circles because of its practical profundity, is the Arthashastra penned almost 2400 years ago by Chanakya (also called Kautilya, 350–275 BCE) during the reign of the great king Chandragupta Maurya.

Chanakya, a student at Taxila University, considered the oldest university, gifted us with this legendary and phenomenal book that was almost considered as folklore.
The book Arthashastra (often translated as Science of Politics and Management) is believed to have been written as a guide or rule book for the king for the functioning of his kingdom, placing more emphasis on the practical aspects of running a state as opposed to mere religious principles. It performed an integral role in the discussion around topics of politics, management, law, courts, trade and economics.

This masterpiece is of great interest to present day students and scholars of subjects like economics, trade, business, politics and administration. Kautilya wrote the book in the 4th Century BC and it consisted of 15 chapters, 380 shlokas (poetic song-like chants in Sanskrit) and 4968 sutras (rules in the Sanskrit language) that included several intriguing concepts and ideas.

They are explicitly set forth and still have much relevance to and similarity with modern day management theories; foremost among them the very widely accepted importance of vision, mission and motivation. Many view this as the first book to ever have focused on the practice of management and the art of governance that comes across as guidelines or instructions.

Particularly interesting to observe is the immense level of detail with which the book deals with industry and commerce by mentioning concepts and nuances for establishing mines and factories, having a superintendent of gold in the workshop, the operations of the chief goldsmith in the street market, as well as the management and administration of commodities, forest produce, the armory, the standardization of weights and measures, measures of space and time, and handling of shipping and customs.

The rules laid down in the Arthashastra that have a contemporary application center around power and how to make business effective, the consolidation of acquired experience and expansion of what has been acquired, how to identify potential, enjoy the rewards, in addition to contemplating and visualizing a different business for a different time and in the future.

The book also has some very well-defined directives or attributes that diplomats were meant to have, namely they should be intelligent with a sharp wit, and a good memory, also well-spoken, with knowledge of politics, sound morals and ready to provide resources.
In fact many modern researchers, students, and corporate leaders find it easy to identify with and apply the advice from this book when considering current corporate wars and competition in the 21st century.

War and conflict has been a recurring theme in history as we have witnessed between races, nations and continents. And it’s important that each nation have a strong military.
But most nations wage war from political compulsions and ultimately look for diplomatic channels to settle disputes through international diplomacy or astute management of international relations.

The Arthashastra also offers good counsel on matters pertaining to defense and the importance of war, peace, alliances, economic competition and trade policies, as well as the imbalance of supply and demand. Astonishingly, the book even addresses the different facets of military management like cavalry, infantry, training, pay, emoluments, rewards and honors for those fighting in it, much like modern day defense structures.

According to Chanakya, the concept of ‘wealth’ covers a wide spectrum that includes not just money but commodities, acquired wealth, property (whether private or public), precious metals and the power of appropriation. An integral part of this scope of wealth was also labor and land or forest produce and agriculture, which had pride of place. The rotation of crops, intensive and extensive cultivation, large and small scale farming, the use of fertilizers, crop diseases and their eradication, river irrigation, the evils of fragmentation of holdings, and fair prices for agricultural produce are all mentioned.

Many believe that India’s foreign policy strategy is inspired by this ancient book, which is undoubtedly a very practical compilation that deals with the complicated yet delicate machinery of governance and international affairs. Much of it is relevant today, especially its views on non-alignment. Although the basic tenets in it need to be modified to suit contemporary times and issues, it will always be valued as a reference book for statecraft even in the 21st century.

The Arthashastra will continue to serve as a benchmark from which the current political powers may take guidance whether for internal problems or those with neighboring countries.