The Beauty and Utility of Unlikely Materials 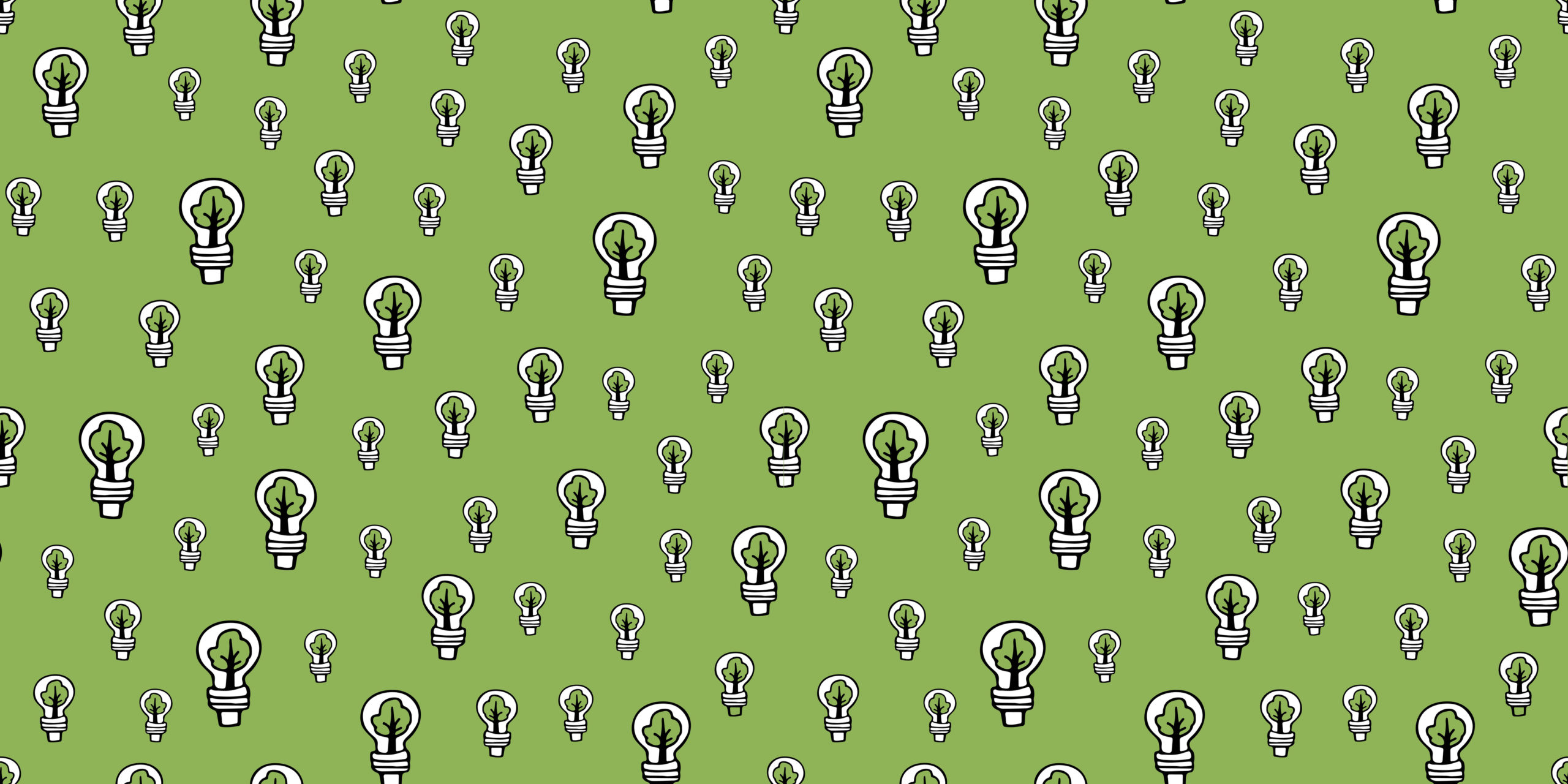 India has seen a recent spate of entrepreneurs or startups that have drawn a great deal of attention and reflect the immense opportunities that exist for transforming waste into usable products.

While India has ranked very poorly in the world pollution index, with many cities on the most polluted list, a Mumbai-based material and design startup – Carbon Craft Design – has successfully produced the world’s first carbon tiles from polluted air. This altogether changes the game in the field of construction, which has often been the biggest contributor to carbon pollution.

Founded in 2019 by architect Tejas Sidnal, Carbon Craft Design is collaborating with US based startup, Air-Ink – which processes the air pollutants to convert to soot that is used in the tile production. The soot is then fused with marble chips, powder and cement along with a binder. The effort is a very positive step towards commercializing environmental solutions.

In a statement given to The Better India, the founder affirmed that “Each carbon tile is equivalent to cleaning 30,000 liters of air! Moreover, these tiles consume only one-fifth of the energy required to manufacture vitrified tiles. This means, instead of burning the tiles to come up with the finished product, we use a hydraulic press that helps us in manufacturing these tiles.”

After all the heavy metals and harmful components are removed from the soot, attractive tiles are made in six shades of grey, black and white by traditional craftsmen who are brought in from other states. Orders have started pouring in and promise to increase; what’s more these tiles have several advantages over conventional vitrified tiles, which need far more energy to be produced and cost more. Talks are on between the startup and established names like Larsen & Toubro and JSW.

Another startup from Kerala, “Malai Biomaterials”, founded in 2018 by Susmith C Suseelan and Slovakia’s Zuzana Gombosava, caught public attention when they ventured and innovated on producing a vegan, eco-friendly, leather substitute that looks and feels like the real thing but is made using coconut water.

“Our criteria was to keep it as sustainable as possible, both environmentally and socially. About 320 sq meters of Malai can be made from 4000 liters of water per day collected from a modest coconut processing unit. “While their main focus is the production of the material, they have also ventured into making bags and accessories. They are supplying the material to foreign brands like Ethical Living (UK), Playbag (Czech Republic) and Riti (India).

Northeastern India has also had three engineers teaming up to eliminate carbon emissions and pollution by making bricks with electric machines and not from conventional kilns. Based out of Guwahati, Assam, the startup Zerund Bricks , was co-founded by Rupam Choudhury, Mousum Talukdar and David Pratim Gogoi in 2018.

Using an electric machine, the trio developed a patented lightweight brick with embedded plastic using fly ash from thermal power plants, waste plastic, cement and other materials. 70% of the brick composition is from waste and since they are avoiding kilns it is reducing carbon emissions. The bricks are 10% lighter than conventional ones and also far more cost effective. They offer better thermal insulation, keeping homes cooler in summers and warmer in winters. The startup has sold over 2.5 lakhs of bricks since they started operations and have catered to more than a thousand clients for buildings in Assam, Arunachal Pradesh, Meghalaya and Nagaland.

Another element that contributes to environmental pollution is plastic and, sadly, India contributes around 9.46 million tons of plastic waste according to recent data from Un-Plastic Collective (UPC). Recognizing the need to better this, Ayodhya-based Yash Pakka – a four-decade-old paper and packaging company, founded a brand called CHUK in 2017 that provides a variety of 100% biodegradable, lightweight tableware that is food safe.

The startup was founded by Ved Krishna who wanted to transform his business into something that was pro-environment. He wanted a solution to substitute for single use plastic and Styrofoam products that are so widely used. His tableware is made of bagasse, which is sugarcane fiber. In a statement given to yourstory.com, Ved Krishna said, “The advantages of using bagasse are that it makes the products lightweight, flexible, microwaveable, and strong enough to prevent leakage. CHUK also recovers 95% of cooking chemicals used in manufacturing, thereby making it even more environmentally-friendly. CHUK procures waste from sugarcane locally, converts it to pulp, molds that into products, and then sells them.

The startup is focused on B2B segments like quick-service restaurants, institutional canteens and caterers. It has managed to bag an impressive client list in just three years with orders even coming from large firms, such as Indian Railways. It is also supplying some of the leading airports and five star hotels like Hyatt and The Park. Other clients include well-known names like Haldirams, Google, PVR, Inox, and Starbucks to name a few. It’s also eyeing the B2C segments and looking to partner with e‑commerce platforms. From its inception it has earned revenues to the tune of 46.6 crores.
As businesses with an environmental bent develop, look for more success stories to emerge in the days to come.