The Future of Urban Mobility in India 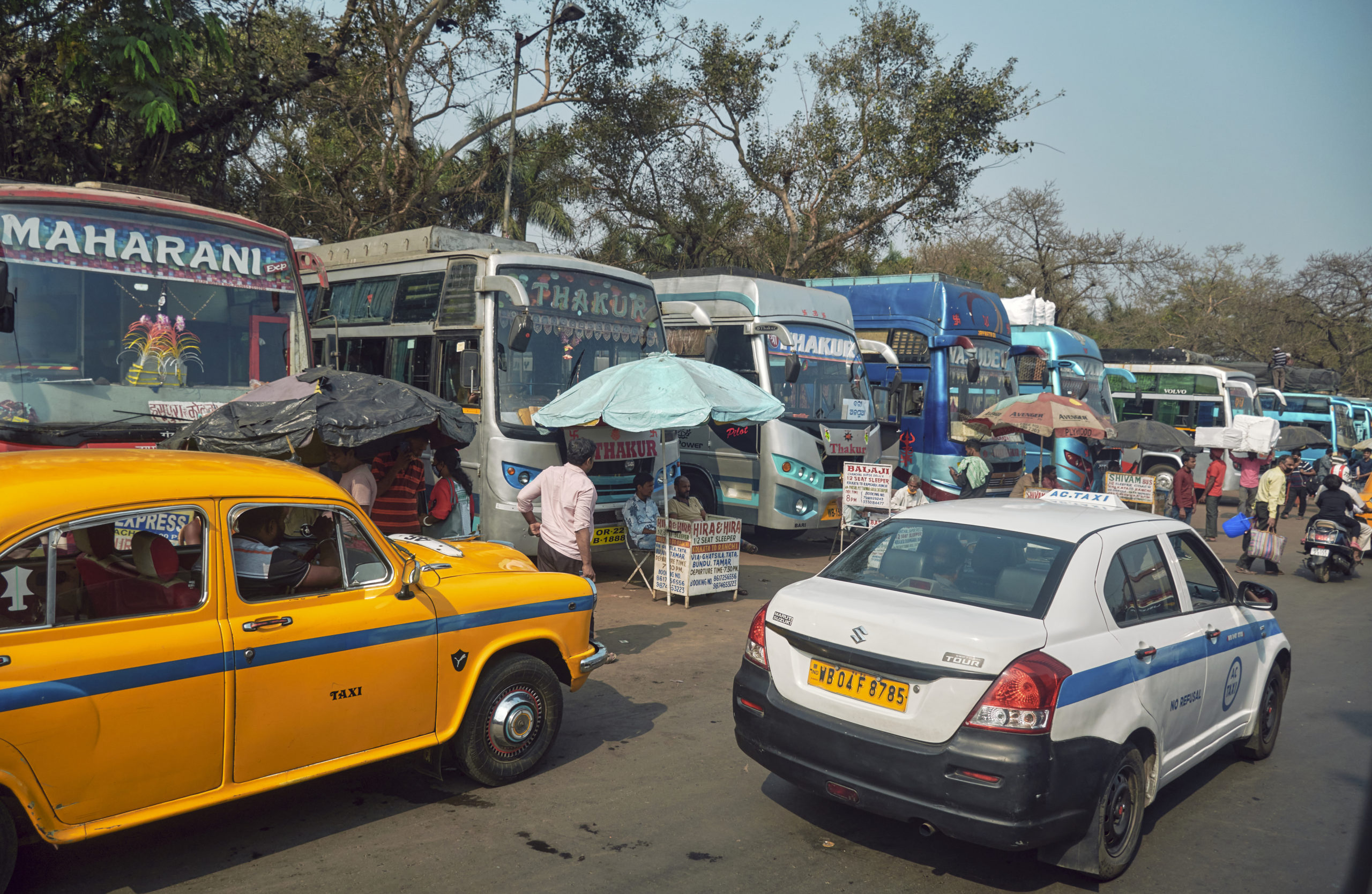 In India, urban mobility saw a remarkable turnaround with the launch of Uber (in 2013) and Ola (in 2010). These services, which allowed ride hailing and car sharing, met with a huge surge of response from urban crowds. Following suit, other options for renting and sharing cars as well as scooters were also launched.

The Indian government is focused on achieving 30% e‑mobility by 2030. But the arrival of the pandemic has halted the rapid progress of their plans as ride hailing took a backseat owing to social distancing, Ola’s revenue declined substantially. Uber too had a revenue setback as their rides business had been a major contributor.

The Indian mindset has changed as far as consumer behavior is concerned, now there is a greater need and inclination to opt and pay for connected vehicles that offer safer routes and look to improve road safety and reduce traffic. As the convenience of shared vehicles has been gaining momentum, young millennials are open to not buying a vehicle and leaning more toward the services that can be accessed through their phone apps.

Recently the Delhi Government collaborated with IIIT (Indraprastha Institute of Information Technology) in Delhi where an MoU was signed to create a center for sustainable mobility; the goal is to create a world-class transport infrastructure in the capital. To realize this project, 6.1 crore has been allocated through the Knowledge Development Foundation. Future plans involve collaboration to work towards integrating various advancements initiated by the Transport Department such as route rationalization, open transit data, and charging station infrastructure on a single platform.

As the world has been switching to green and clean technology, electric vehicles (EVs) have found a lot of support as far as government focus is concerned. As a stride towards minimizing rising pollution, and with government financial incentives, there was a rise in the sales of electric vehicles in 2020.

However, the SMEV (Society of Manufacturers of Electric Vehicles) put out statistics in late April of this year stating that, while 2019–20 sales of electric vehicles, including electric two-wheelers (E2W), electric three-wheelers (E3W) and electric four-wheelers (E4W), stood at 295,683 units, that total number had declined in 2021 by 20%.

Despite the drop, electric two wheelers are still quite popular with consumers due to the variety of models available, affordable pricing and as effective alternatives to traditional fossil-fuel driven mopeds. The electric four-wheeler is growing slowly with fewer options available but it’s picking up with greater public awareness about pollution and green energy.

Recently, Union Minister Nitin Gadkari announced that India looks to become the world’s top electric vehicle maker, also stating that India had tremendous capability for making green power and lithium-ion batteries would be manufactured locally within the next six months. Of course, the consumer market is not the only market, the SMEV also mentioned that the future for EVs in the B2B market is looking up as online sales outlets, like Amazon India and Flipkart, have announced that they will deploy EVs in their delivery fleets.

According to a published report by The Business Standard, The Minister also spoke about the government’s plans for launching hydrogen fuel cell (HFC) technology. This technology uses chemical reactions between hydrogen and oxygen to general electric energy, eliminating the need for fossil fuels. E‑mobility will be an important tool to develop pollution-free transport. He further added that in the next two years the cost of electric vehicles would come down and would be as competitive as petrol and diesel vehicles.

The quality of Indian manufactured EVs would be on par with international standards and the government hopes to make the Indian automobile industry the number one manufacturing hub in the world, that means the development of ethanol, methanol, bio-CNG, electric and hydrogen fuel cells are being encouraged.

Transportation of the future will look towards smarter energy sources and technology-based infrastructure for smoother and quicker rides. It will also focus on decarbonization with cities that will include more cycling paths and promote electric mass transit systems, many opting out of personal private vehicles.

At the end of the day, mobility forms an integral part of a country’s economic base.
The sudden arrival of the pandemic has made it necessary for India’s transport and logistics sector to play an even bigger role in moving essential and emergency supplies across the length and breadth of the country amidst challenges brought on by frequent lockdowns. That means investments and technology upgrades in the transport and logistics infrastructure would result in more convenience and affordability along with better urban spaces for both pedestrians and vehicles.