The Resilience of Steel 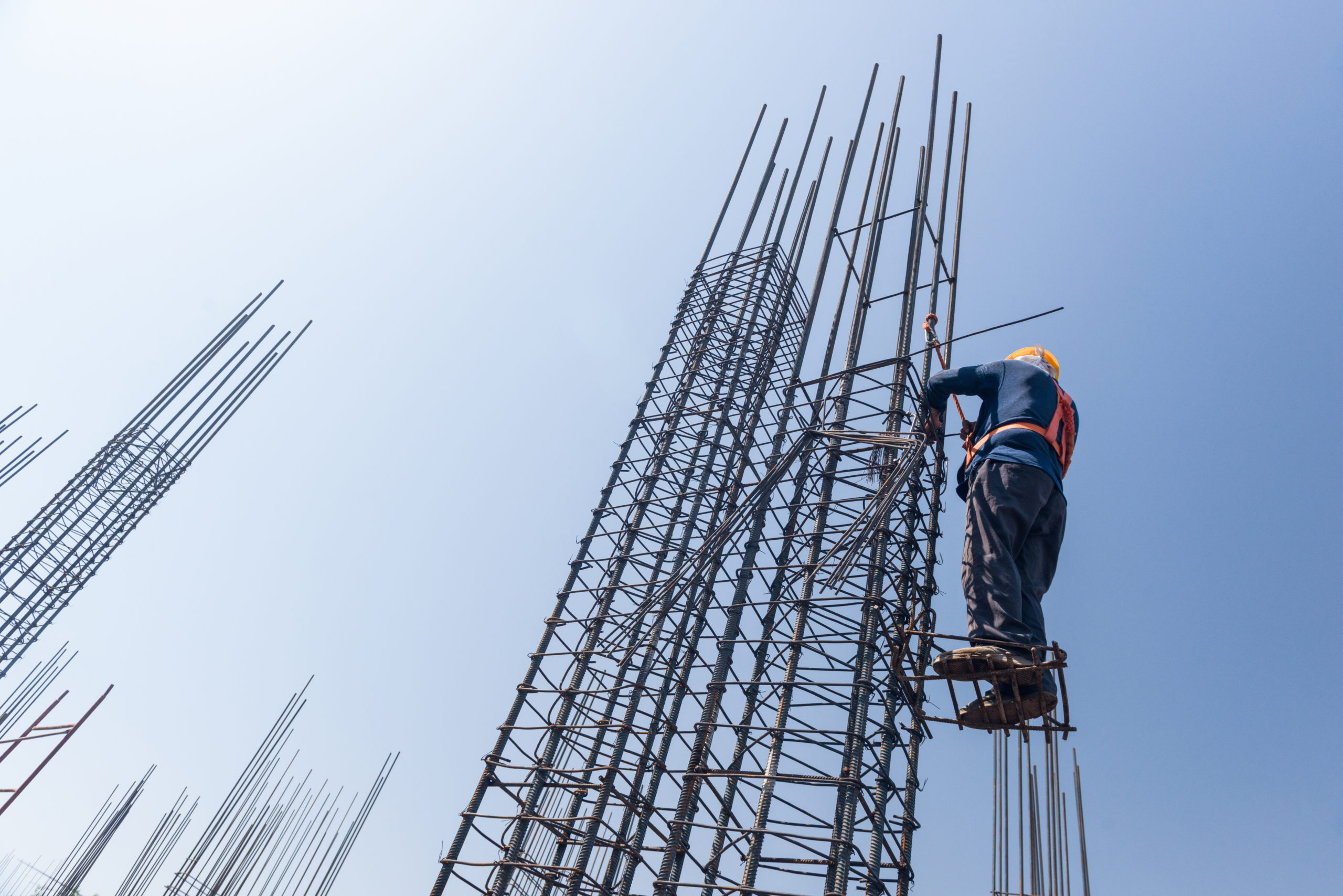 A conversation with Feralpi’s Giuseppe Pasini

By Alberto Cavicchiolo and Federico Piazza

Giuseppe Pasini is the president of Brescia’s Confindustria, an association of Lombardy-based businesses that moreoverbrings together the best of the Italian steel industry.
He is also the head of the Feralpi Group, which is among the top European steel producers for the construction industry, with a turnover of 1.3 billion euros.

For centuries, the history of metallurgy has linked Brescia and Venice. One can go all the way back to the Renaissance: iron mines and metalworking in Val Trompia, the production of weapons for the naval fleet built in Venice’s renowned Arsenale. In north-western Italy the working of low-fire iron in tub forges prevailed, while in the north-eastern Lombardy-Veneto region the use of different Brescia- and Bergamo-type versions of the proto-blast furnace was widespread. Venice used the Brescian method to satisfy its naval and military metallurgy needs.

How is this sector in Lombardy and the Northeast facing the economic crisis of 2020?

Ferrous and non-ferrous metallurgy is among the best-performing Italian industrial sectors. Steel in particular has shown incredible resilience. In Lombardy and also in the Northeast, from what my colleagues from Veneto and Friuli tell me, the steel industry has not suffered any large order losses.

At that time, the financial crisis led to a lack of liquidity with global repercussions, given that the steel industry was one of the backbones of the eastern and western economies.
However, in the pandemic crisis, the steel industry has held up well. During the lockdown we put an adequate structure in place so that we could remain competitive. An example of that would be the task forces that were quickly mobilized as well as the resilience committees that made our reaction capacity structural. There are companies that are investing over the long term. Because in the steel industry it takes 5 to 10 years for investments in the environment or processes to have effects. We decide today what we will be 10 years from now, so we have to be resilient and proactive.

How do you view the main steel companies in the northeast?

For the Italian steel industry, the northeast is a large industrial district in which different, very competitive and solid Groups are operating. They have been able to implement innovative processes over time, thanks to the adoption of the best technologies, which have also been able to progressively reduce the industry’s environmental footprint. They were also able to do this because they are well-capitalized companies, which have proven to be resilient in the face of difficulties, including those related to the Covid-19 pandemic.
The most prominent example that comes to mind is Danieli. The Friuli-based group, which is also listed on the stock exchange, is one of the largest global players in the industry and a model of innovation that has established a remarkable industrial and financial stability.

How does the Italian industry compare with its German competitors?

After Germany, Italy is second in Europe. This is also due to the important contribution of the Northeast, which has districts established through the diffusion of skills from some of the large companies in the area. Even in Brescia, Falck has acted as a “university” for those who establish their own businesses. For example, my father Carlo started up his company with a department manager “stolen” from Falck; he got the plants off the ground and stayed at Feralpi until his retirement.

Germany certainly has a longer industrial history. Especially in heavy industry, where their coalfields have made a difference. Furthermore, the German system focuses on networks: polytechnic schools and universities are traditionally linked to businesses. The Germans have taught us a lot about the value of industrial brands. They have created quite a few. The most striking example is the automobile business, where they are synonymous with top quality. A company with a strong brand has an edge: it can’t be replaced like an anonymous supplier.

Does Feralpi operate in Germany?

For almost 30 years, having acquired a company based in Riesa, between Dresden and Leipzig. In this case we imported some typically Italian flexibility.

Certainly one is that we thought about internationalization in a timely way. We went to Germany in 1992, right after the Berlin Wall came down. In the 1970s we were already selling rebar and other products for the construction market. In partnership with two entrepreneurs, German steel dealers, we went to produce in the largest European market. And we’ve stayed there. Today we have 700 employees in Germany, as well as a series of acquisitions of important client shares.

Then there’s our service; it’s not enough to produce quality steel. Today service is a major factor in beating the competition. We produce steel according to the specific needs of our clients, operating in the field of major projects and infrastructure. Furthermore, our people are central. This is why I believe in corporate welfare. Investing, for example, in the protection and active involvement of employees to build wellbeing is essential.