The Supply Chain Next Door 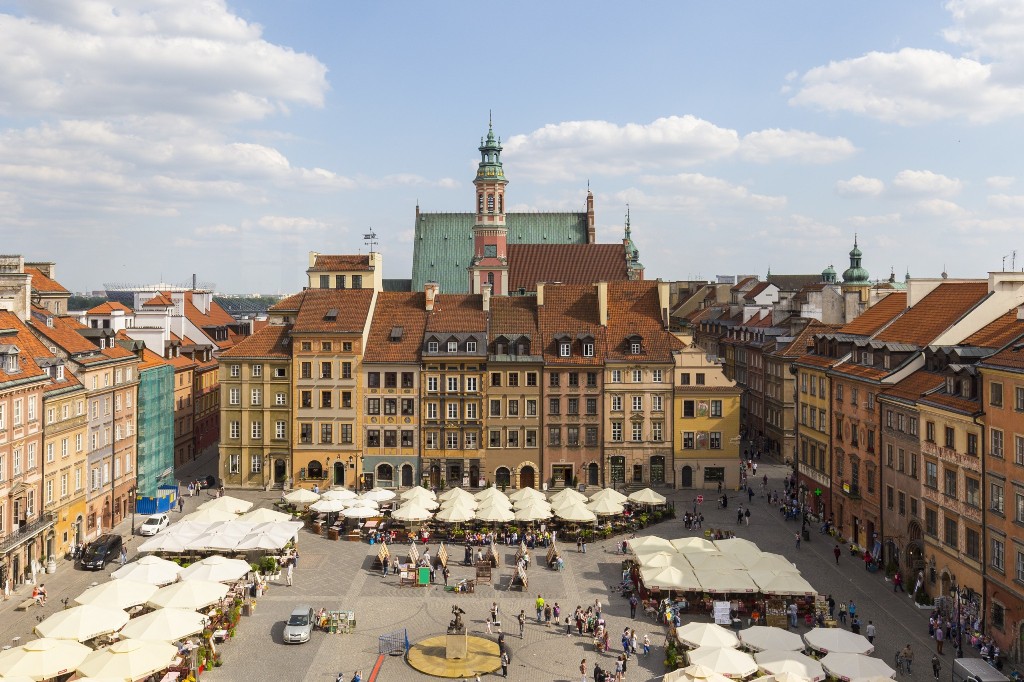 Italy’s Ambassador Amati in Warsaw: “There are many opportunities in Poland, for small businesses as well, it’s a dynamic economy”

Giants such as Ferrero and Brembo are already present, “as well as many SMEs that have joined them or have chosen internationalization as a way to seize the opportunities offered by the market.”

Eastern Europe, a closer supply chain. Companies are paying ever more attention to Poland as an area where they can find, at least in some sectors, technologically advanced industrial suppliers closer than those in Asia.

There is significant potential for trade and investment exchanges between Italy and Poland, which is today among the top 25 world economies with an average growth of 3.9% over the last 20 years and a Covid-related GDP decline in 2020 among the lowest in Europe. Poland posted a GDP of 594 billion dollars in 2020, with a forecast of 642 billion for 2021, and 697 billion for 2022 (source IMF, World Economic Outlook April 2021). The country also boasts nearly full employment (73% between the ages of 20 and 64) and one of the EU’s lowest unemployment rates (3.2% in 2020).

Industrial development is remarkable: for example, Poland has a strong specialization in plastics and is the fourth largest producer of furniture and household appliances in the world. The economy is still very dependent on coal for electricity generation (75%) and private heating, but the ambitious energy transition plan, utilizing both national and European funds, should create many opportunities in solar, wind, gas, and hydrogen energy technologies..

The Italian ambassador in Warsaw, Aldo Amati, spoke about business opportunities in various sectors in Poland.

Ambassador, what is the state of relations between Italy and Poland?

The relations between Rome and Warsaw have very deep roots and the economic ones are particularly dynamic. In 2019 we celebrated 100 years of diplomatic relations, a significant milestone but one which only partially captures a story of friendship and collaboration that has developed over a much longer period of time. Today, starting from these solid foundations, we are working to further deepen relations in all areas and at all levels.

How is the commercial exchange between Italy and Poland?

Our country is a leading partner for Poland. Currently the third in the world (after Germany and China) and the second in the EU, with a total trade of more than 22.3 billion euros in 2020. A very significant figure, especially in a year marked by the pandemic, higher than trade with countries such as Russia, Turkey, Japan, India, Israel, and in Europe higher than total trade with all the Balkan markets. Machinery is our primary export to Poland, but motor vehicles, agri-food products, and clothing – along with chemical, pharmaceutical and metallurgical products are also appreciated.

What about Italian direct investments in Poland?

Italy has progressively established itself as a strategic point of reference for Warsaw: today we are the fourth foreign partner in terms of the number of investments made. First and foremost in the automotive, construction, and energy sectors. A trend that did not stop even with the pandemic, thanks to the investments of FCA (170 million euros), Saipem (which was awarded an important order of 280 million euros to connect Denmark to Poland through the Baltic Pipe Project), ERG (which announced new important investments of the order of 50 million in the construction of wind farms), and Cromodora Wheels (which initiated a 140 million euro investment in a new production unit in the city of Kielce).

What do you expect over the next few years?

With the national and European recovery plans, we expect an economic rebound accompanied by a recovery in investments and trade, with significant potential for development in various sectors. Among these, certainly the green economy, because Poland has started a process of conversion from coal to cleaner and more efficient energy sources: in particular gas, wind, photovoltaic and hydrogen. With all the actors of the Italian system network in Poland we organized a large bilateral workshop on the energy transition, which was attended by the main stakeholders of the two countries, and we will continue to work to bring the business systems operating in this sector ever closer.

The modernization of the infrastructure network continues in Poland, with many of the programs announced of potential interest to construction companies. And the prospects for cooperation in industry 4.0 and in the defense, space, biomedical and pharmaceutical sectors are also interesting. In this regard, ad hoc events on cooperation in the aerospace and pharmaceutical sectors will be held next autumn. Promotional initiatives are being developed on the promising e‑commerce channel, as well as in the agri-food, fashion and design sectors, where Italy is traditionally a leader.

What are the most active Italian companies in Poland?

There are so many to choose from. A recent study by the Italian Chamber of Commerce and Industry shows that there are about 2500 Italian companies present in Poland, with productive investments, business or consultancy activities. In addition, there are about 1000 entities with a VAT number between professionals and sole proprietorships. The figure for the number employed by Italian companies or businesses in which there are Italian investments is significant; according to some statistics it amounts to about 100,000 employees. Large companies such as Stellantis, Mapei, Marcegaglia, Ferrero, Brembo, Leonardo, and Generali Assicurazioni soon understood the potential of a rapidly expanding market that didn’t slow down, even during the financial-economic crisis of 2008 and 2009. There are also many SMEs that have joined them or have chosen internationalization as a way to seize the opportunities offered by the market.

Extract from the full interview originally published in Italian on Nord Est Economia, in collaboration with Art Valley