From Northeast to Near East 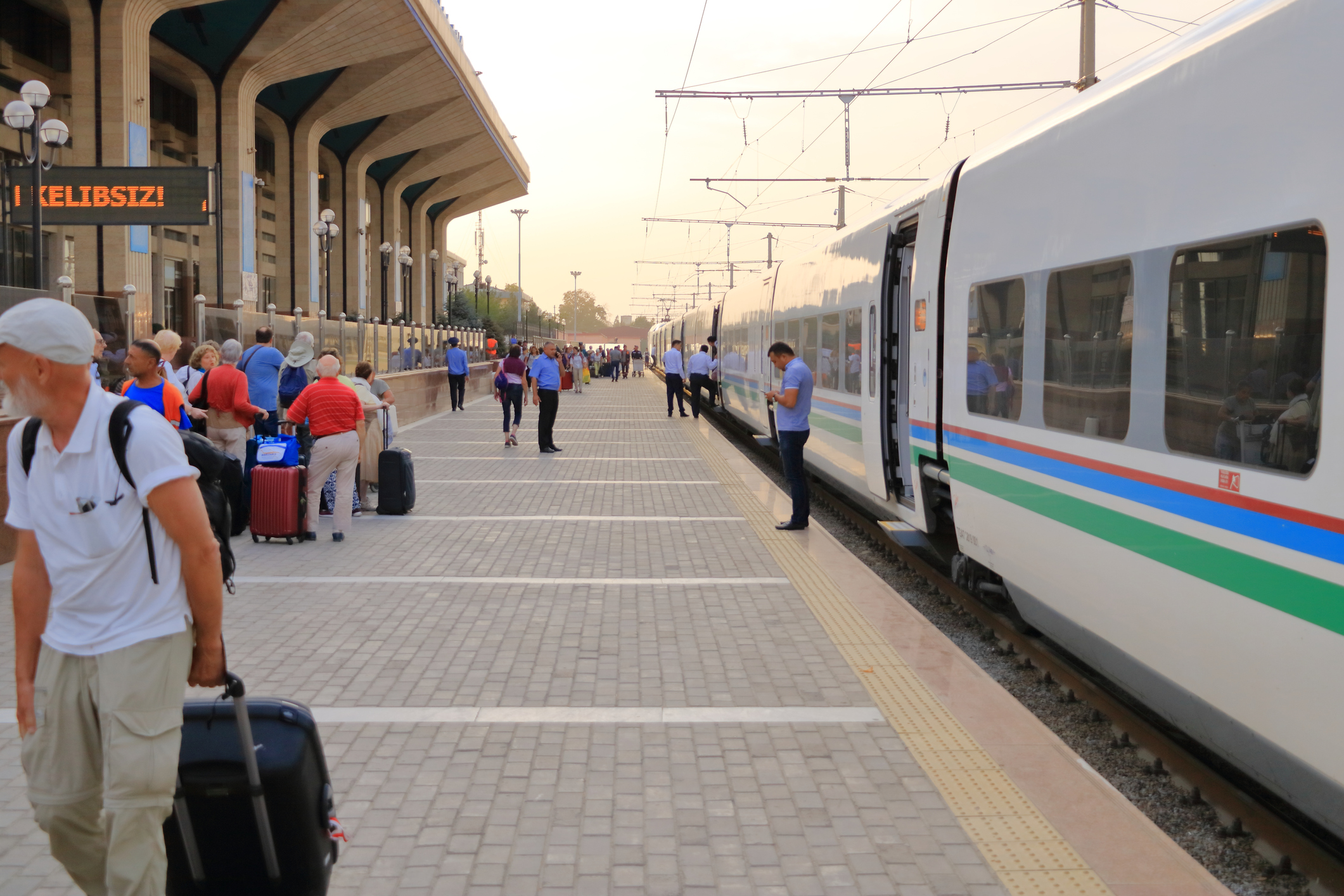 “There are many, very active companies in Northeastern Italy that export to and work in Uzbekistan,” declares Luigi Iperti, president of the Italian-Uzbek Chamber of Commerce (Camera di Commercio Italo Uzbeka or CIUZ), in a recent meeting organized by the Confindustria Vicenza and the CIUZ.

In terms of opportunities in the economies of the former USSR countries of Central Asia, the focus is on Uzbekistan, which, with its 33 million inhabitants, is the most populous. The others are Kazakhstan, Turkmenistan, Tajikistan and Kyrgyzstan.

When it comes to large orders, Iperti particularly mentioned the Vicenza-based company Pietro Fiorentini S.p.A., operating in Central Asia for years, “which has recently acquired a supply of components for its innovative gas meters in Uzbekistan, with a multi-year delivery schedule.” And Danieli S.p.A. from Friuli , “with important contracts for steel plants, from steelworks to hot and cold rolling mills.”

But dozens of small and medium-sized enterprises in the Northeast also do business in Uzbekistan in various sectors: tanning and leather machinery, textile machinery, systems for wineries and dairies (yogurt, cheese), agricultural machinery, engineering for hydroelectric and gas, pharmaceuticals, ornamental plants as well as fruit and vegetables, etc. “Northeastern Italian companies also export fashion, jewelry and furniture products,” noted Iperti. “So much so that we also receive requests from Uzbek entrepreneurs to open franchise stores for Italian brands.”

Uzbekistan’s economy has recorded average annual increases in GDP of more than 5% over the last decade. The most dynamic sectors are gas and petrochemicals; mining (first and foremost gold, which in the first half of 2020 accounted for 40% of Uzbek exports; followed by copper, uranium, and silver); cotton cultivation with the associated textile industry; agro-industry (progressive increase in fruit and vegetable crops); automotive (production of 250,000 vehicles per year); power plants; construction and infrastructure, especially that related to tourism. Uzbekistan, which has historic cities with a wealth of tourist attractions such as Bukhara, Khiva and the renowned Samarkand, was visited by 6.7 million tourists in 2019. The country aims to attract 9 million by 2025.

“The country’s population is growing, with an increase of one million young people every three years,” Iperti commented. “They have a top-quality school system through the university level, with investments in research, innovation and digitalization; the costs of raw materials, energy and labor are quite competitive; foreign investment is on the rise.”  As Ambassador Otabek Akbarov points out, the country has a policy of increasing openness to trade, not only with the historical CIS partners (former USSR countries) and with China and India, but also with the European Union.

Investments in oil & gas and petrochemicals are very significant, with opportunities for both engineering companies and suppliers of components. Furthermore, Uzbekistan aims to develop its fashion sector, moving towards both production and export. “So, there is a lot of opportunity not only for the sale of mechanical-textile machines and for direct investment, but also for importing Uzbek products,” suggests Iperti. This underlines how Italian agri-food technologies are also needed in a country committed to modernizing agriculture, which has funded programs to create integrated agricultural centers (cultivation, conservation, sales and marketing) and purchase food processing facilities (wine, milk, juices, jams, etc.) as well as programs for livestock breeding. Also in demand is machinery for processing silver and gold, the country’s great wealth generator. “The government is also looking for companies in Italy willing to establish branches in Uzbekistan, to develop artisanal skills in this sector.”

Uzbekistan aims to become a manufacturing hub, where Italian companies can have a production base that will also allow them to serve the neighboring markets of Kazakhstan and Russia, representing around 200 million consumers.