What Are the Prospects for the UK Car Industry After Brexit? 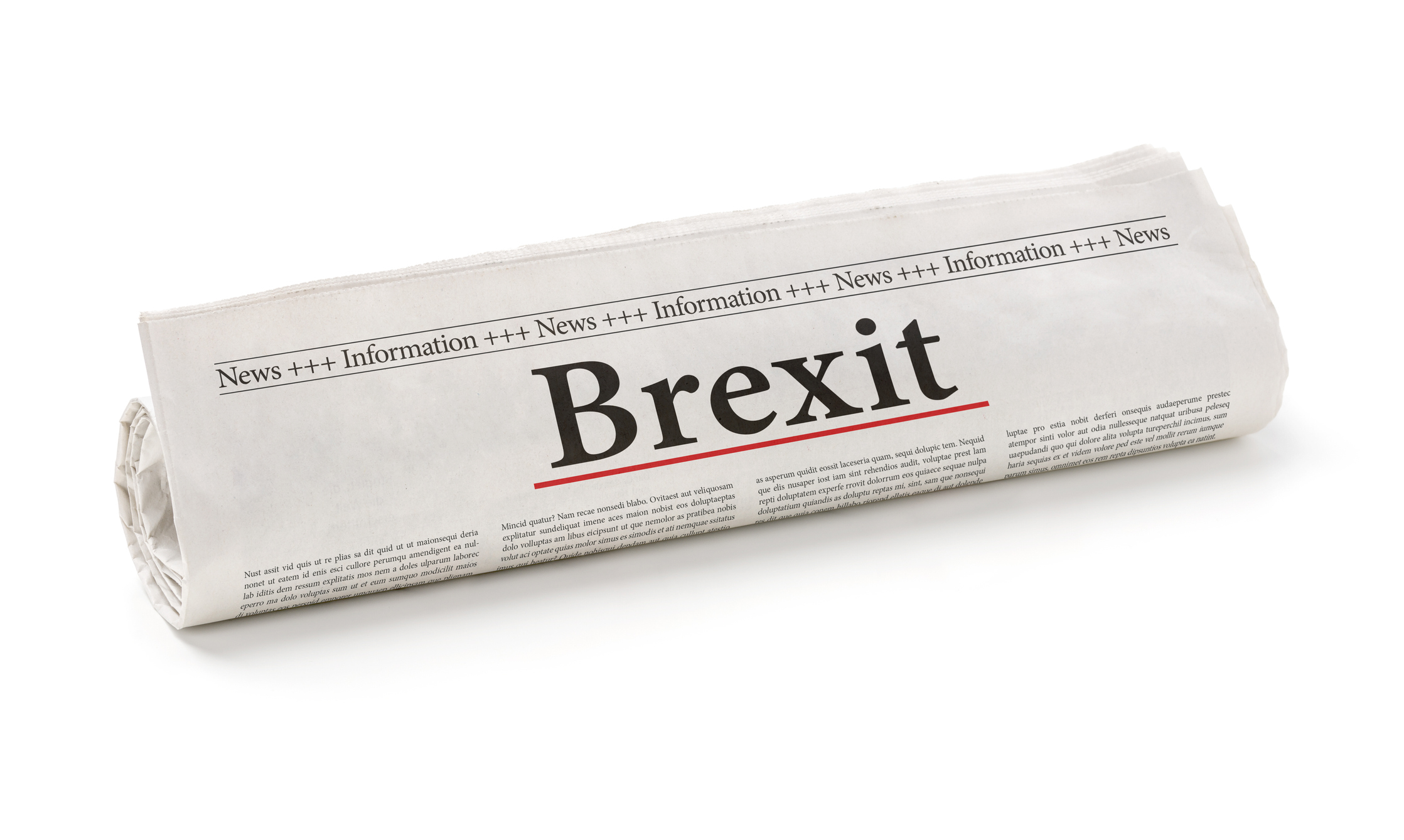 Speaking from company headquarters in Yokohama, Japan, Nissan’s chief operating officer, Ashwani Gupta, stated that the trade deal between Brussels and London will be a major competitive advantage for the European business of the Japanese car maker, which also owns the UK’s largest automobile factory.
Nissan is going against the industry trend which has focused on fears about the effects of Brexit expressed by a large part of UK manufacturing.

This optimism is based in part on the company’s strategic choice not to make its production in Britain dependent on imports of Asian batteries, as competitors have done.
Nissan uses batteries and other components produced mainly in the European Union and the United Kingdom itself, and therefore not subject to duties under the terms of the trade agreement in force since 1 January 2021, which exempts goods which satisfy British and European country of origin rules. Only the Leaf electric model currently has US-made batteries, but the Japanese company has announced an agreement with its partner, Envision AESC, to produce the batteries in a British facility set up to exclusively serve Nissan’s Sunderland plant.

However, when we look at the broader picture, what are the prospects for the UK car industry after Brexit?

After decades of intense deindustrialization, manufacturing now contributes less than 20% to UK GDP. What does remain is also closely linked to the automotive industry, supply-chain companies working for manufacturers that have not been British-owned for many years. Jaguar and Land Rover, to name two popular British brands, are currently owned by India’s Tata Motors. Meanwhile, the UK’s major automobile production plants belong to Japanese manufacturers — Honda, Toyota, Nissan — which produce primarily for the European market.

Nissan’s Sunderland factory in north-east England employs around 6000 people and in 2019 it churned out 350,000 cars, compared with a potential annual capacity of 600,000 vehicles. Like so many others in the sector, in the face of the sharp general decline in car sales in 2020 due to the Covid crisis, the Sunderland facility has had to dial back production levels to lower than expected volumes.

Just recently, while the general manager from Japan expressed confidence about Nissan’s industrial future in the UK, he also announced a temporary stop to a large part of production due to severe slowdowns in the supply chain because of the pandemic. The production lines for the Leaf electric model and the new Qashqai crossover SUV will remain shut down until next Monday.

Moreover, just before Christmas, Honda and Jaguar Land Rover’s UK production lines temporarily shut down due to delays at British ports, which blocked the arrival of the imported components many companies rushed to stockpile during the last weeks of 2020 when the outcome of the negotiations between the United Kingdom and the European Union was still very uncertain.

Duties are now being avoided by those who can satisfy the percentages required under European and British country of origin rules for products traded across the Channel. However, although simplified, the adoption of two separate customs regimes by the United Kingdom and the European Union still involves new bureaucratic costs and procedures.

Nissan’s chief operating officer dismissed the issue of new customs procedures at the ports as “peanuts” for a global producer with outlets in 150 markets and with 14 manufacturing plants worldwide. This is obviously not the case for everyone, because the impact of customs costs and procedures depends on the market, the margins and the organization of individual firms.