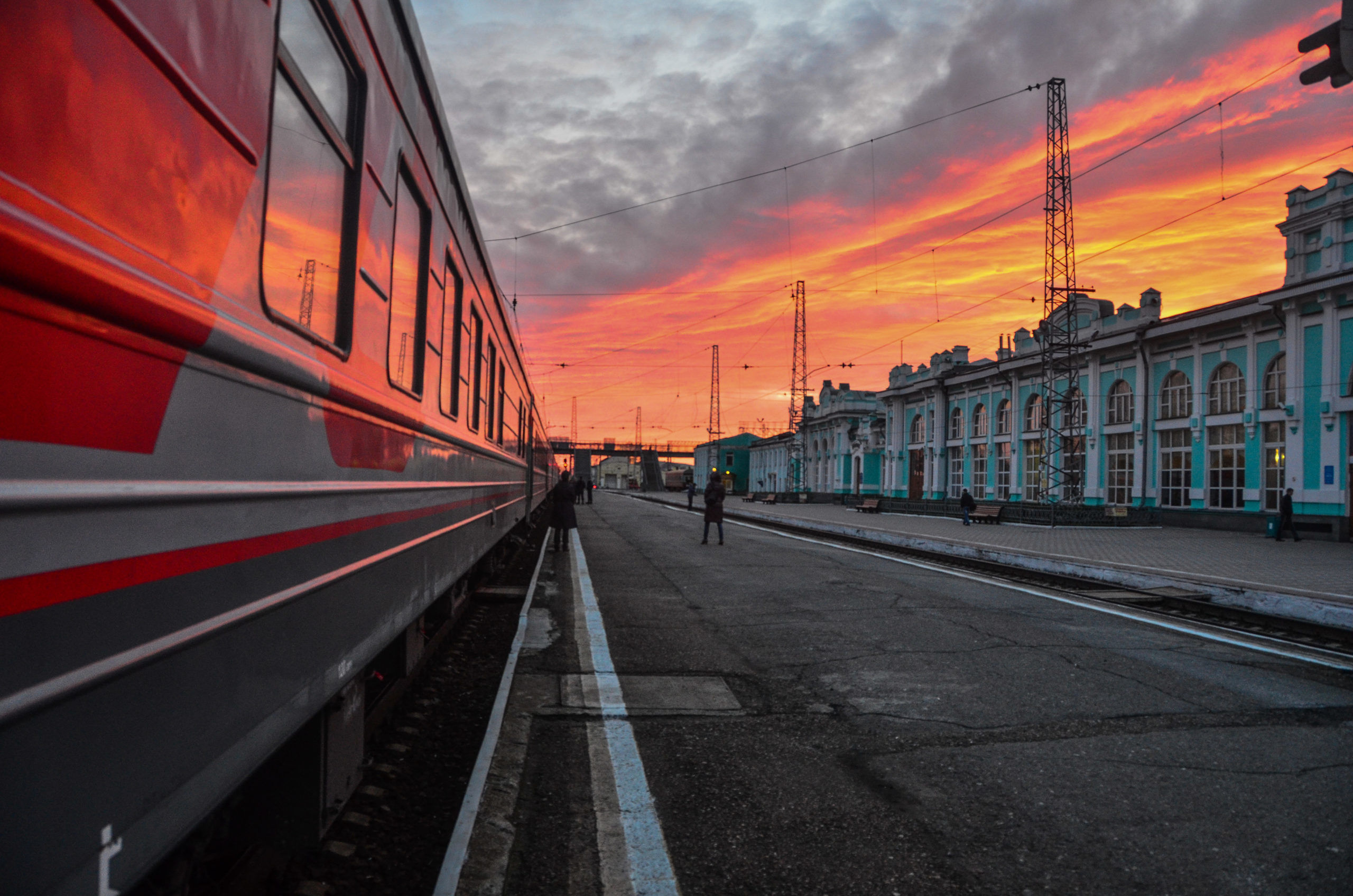 What is happening in Russia’s metal industry?

Russia is a major player in metallurgy when it comes to both steel and aluminum.

Since Russia’s leading global role in the non-ferrous metals sector is matched by the importance of its big industrial steel makers, such as Severstal, Evraz and OMK, we have interviewed a Russia-based European manager in the field of both ferrous and non-ferrous metallurgical industry technologies.

Antonello Colussi of Danieli Russia tells us about the particular connections between light metals and steel in this strategic country.

Italy is at the forefront in providing cutting-edge technologies for Russian steel.
This is going to be all the more important following the Covid-19 crisis, with the Russian steel sector needing a relaunch in a market that will probably no longer be the same as product innovation and production flexibility will increasingly be in demand.

The aluminum industry in Russia is not catalyzed solely by the presence of the giant Rusal, the world’s second largest group in the primary product market.
In fact, Russia also boasts advanced laboratories and research centers, such as those that gather every year at the “Non-ferrous metals and minerals” Congress at Krasnoyarsk, in Siberia’s mining region.

In the field of research for innovation in industrial applications, the work of MISIS, the Russian National University of Science and Technology, is noteworthy for experimenting with new aluminum alloys (Al-Ni-La crystallization) that enable a significant reduction in weight for aluminum used in transport, aeronautics and automotive.

What sector do you think will have the highest combined use of steel and aluminum?

Certainly these two metals and their special alloys will be increasingly combined in the transport sector, particularly in subway and railway systemsfor both passenger and freight. The reason is that carriages and freight wagons require steel for load-bearing structures as well as aluminum for bodywork in addition to food and gas containers. Industrial research will prove very important in this area, and Italy being the world’s third largest industrial aluminum consumer after China and Germany will play a crucial role. For instance, some of the world’s most technologically advanced foundry machinery is manufactured by the Italian members of Amafond (the foundry supplier’s association).

What’s your view on the Russian aluminum industry?

First of all, today the Russian market is being negatively affected by the pandemic, which has brought the world price of primary metal down to $1450/t, with the trend only recently reversing upwards to above $1650/t. This difficult period follows difficulties in 2018, when market restrictions imposed by the Americans forced Russia to take extraordinary measures.
The country’s industry is heavily influenced by the fact that UC Rusal is the world’s second largest producer of aluminum and alumina products. With a global turnover of around 10 billion dollars and net profit of 1 billion, listed on Moscow and Hong Kong stock exchanges, and operating with production plants that employ over 70,000 workers, UC Rusal covers more than 6% of the entire world’s primary aluminum and alumina products market.

Based on your extensive metallurgy experience in Russia, how do you see the aluminum market outlook in this country? 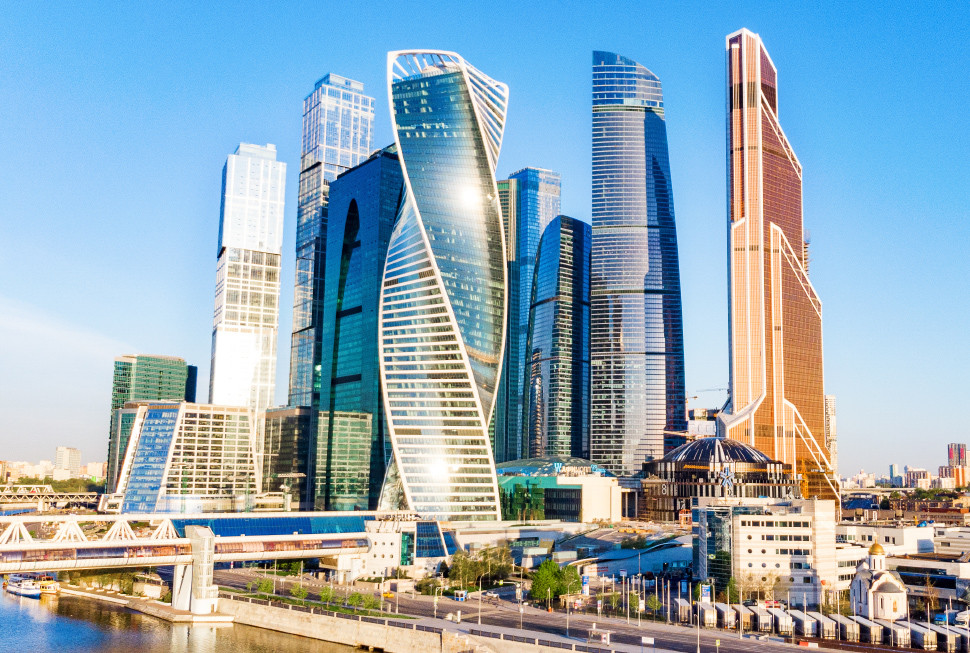 What is Danieli’s project for aluminum in Russia?

Specifically in Russia, we have our first major project for electrode extrusion machinery. We’re certainly moving in this direction and confident that our role in the aluminum technologies field will expand, although not to the same extent that we’ve achieved in the steel sector. For aluminum as well as for steel, we’re ready to provide first-class product innovation and production flexibility comparable to that of our international competitors.

How is Danieli progressing in the steel industry?

In the Russian steel technology market, Danieli won 90% of the tenders for steel plants for various manufacturers in 2019. However in April 2020 Russia’s steel production slumped by 20% compared to March, and the trend decline is even more remarkable when we look at the average monthly production in 2019. With an output of 4.7 million tons in April, compared to 5.8 million in March, over 6.2 million in January, and around 6 million tons as a monthly average in 2019, Russia currently ranks as the world’s fifth largest producer. Far behind China, like everyone else.

What is happening in Russia’s metal industry?

Certainly the metal industry is a remarkable standout when we look at the overall economy of a country, such as Russia, rich in raw materials. Both steel and aluminum are key sectors. All the more so because, among its strengths, the Russian steel industry has always benefited from lower production costs compared to other countries.
Technological innovation in the Russian steel industry is making progress. This is evidenced by the number of currently implemented and planned investments by the country’s leading players. NLMK, Evraz, MMK, Severstal, Metalloinvest, and OMK, among others, buy cutting-edge technologies from abroad to produce steel for application in sector where significant innovation is expected both in Russia and in the world market. Rail transport is among these top sectors.

What about the railway sector?

The Evraz group has recently invested in two plants for rail systems: a new mill in the USA (Pueblo) and an important technological modernization of the Nizny Tagil-based Russian plant for rail systems and sections. These contracts were signed in March and November 2019 respectively. Therefore these two projects are still going through the engineering phase, and not yet ready to operate, unlike the Mechel plant that we supplied in 2012. In Russia we are facing a new scenario in the steel sector for railways. However, our commitment to the Evraz Group’s rail-related project is broader than this, since we also supply them with molds for wheelsets manufactured directly by our production plant in Russia.

In a time of global uncertainty, clearly Danieli is playing a major role in helping the Russian steel and aluminum industries stay competitive and prepare for the future.