Yandex Gears Up for Growth 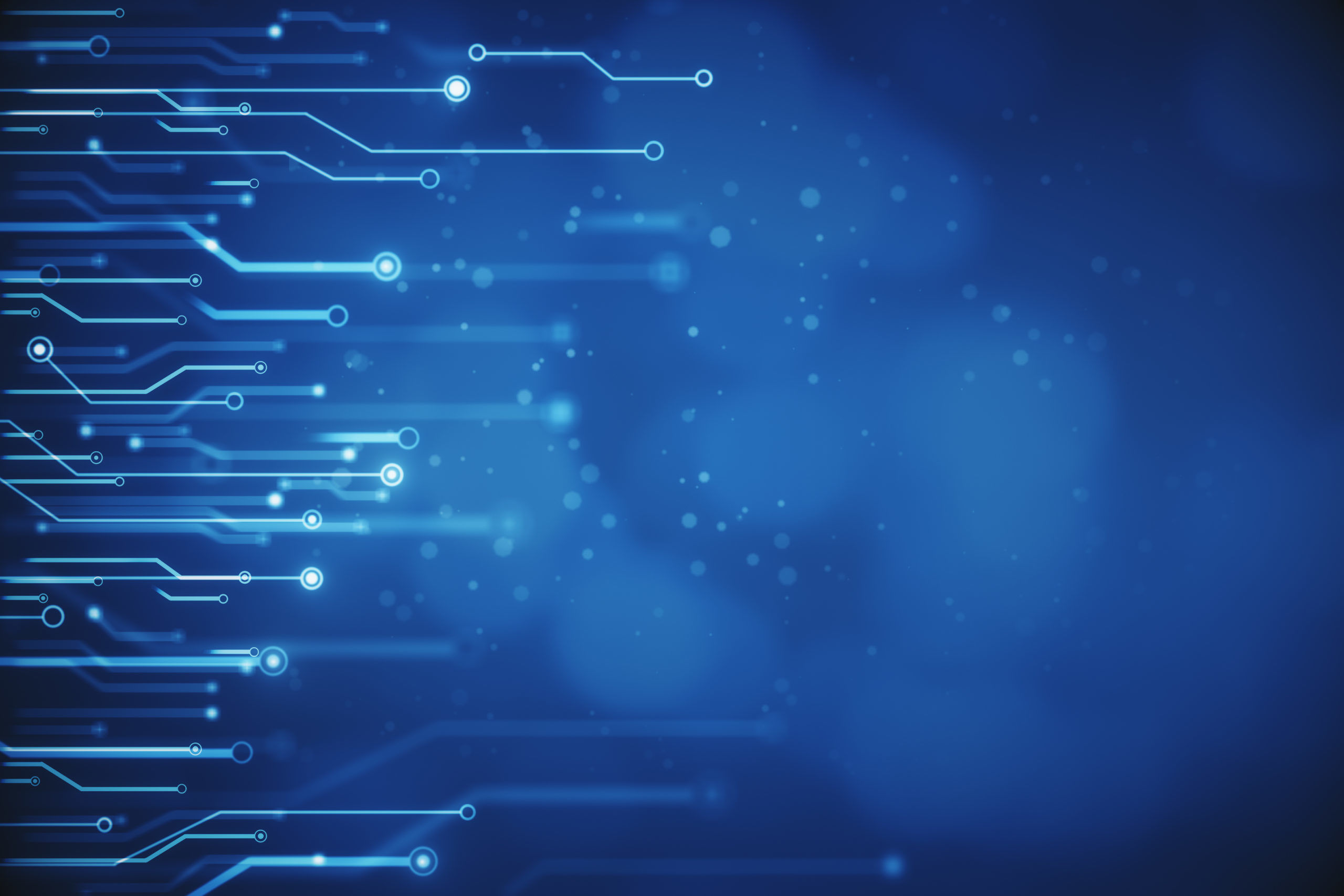 Russian metal industry and IT partner for progress

Since 2019, the Russian version of Google, Yandex, has accelerated and diversified its activities, moving into the realm of other web services. These include satellite mapping and navigation, e‑commerce, online platforms for taxi and car hire services, home food delivery and more.

Russia’s Google-style search engine is known as Yandex.
Yandex, founded in 1997 and headed up by one of its founders, Arkady Volozh, has been listed on both the Moscow and New York stock exchanges since 2000.
Russia’s most popular search engine, is also favored in former Soviet Bloc countries and the eighth most used worldwide. Over the years, Yandex has diversified its activities, unlike Google and Baidu in China. Capital from the main shareholders of Evraz, one of the main steel and mining groups in the country, is going to Yandex.

In Russia, the attention of other players in heavy industry is also turning to different segments of the national economy. In fact, in the spring of 2019, Severstal, another large steel group already active in telecommunications, which controls the Russian telephone company Tele2, completed the acquisition of the major retail chain, Lenta.

While for years Mail.Ru.Group, another large Internet operator that controls the country’s most popular social networks (VKontakte, Odnoklassniki, Moi Mir), is part, together with the financial business newspaper Kommersant and the telephone company MTS, of the USM Holdings galaxy owned by Alisher Usmanov, also active in the mining and steel industry with the Metalloinvest group.

Yandex is the current protagonist in the Russian digital economy. The group has accelerated and diversified its activities to add other web services. These include satellite mapping and navigation, e‑commerce, online platforms for taxi and car hire services, as well as home food delivery. In 2019, Yandex had sales of over $2.8 billion, and in the first quarter of 2020 posted very good economic and financial results, with an annualized trend increase of 26% of revenues, 76% of net profits, and 25.7% of the adjusted gross operating margin (EBITDA).

In June 2020, Yandex raised one-billion dollars in capital, of which 400 million comes from new shares on listed markets and 600 million from direct private investors: the VTB Capital fund of the Russian bank VTB Group, and three magnates, Roman Abramovich, UK resident and also owner of the Chelsea Football Club, Alexander Abramov and Alexander Frolov, who own respectively 31.03%, 21.59% and 10.78% of Evraz, of which Frolov is also the CEO.

The new capital will serve to support Yandex’s growth strategy. For example, Yandex is considering redeeming its stake, valued at around $1.2 billion, in the joint venture entered into with Uber for the ride-hailing platform Yandex Taxi JV. And then, it will also serve for direct investments in e‑commerce and online payment platforms, where it seems that the group will embark on a joint venture with the Sberbank bank, to start operating financially 100% on its own.

E‑commerce is growing fast in Russia. Over 62 million people buy online — almost half of the population — and the sector’s 5‑year forecast for annual turnover growth is over 6%. The primary operators are Russian: Ulmart, specialized in consumer electronics; Wildberries, which started as an online clothing store and is now being diversified into other product categories; Ozon, which some observers define as the most suitable online marketplace to sell Italian and European brands in the Russian market.

The large international e‑commerce platforms also have a market share, albeit lower: the American Amazon, the Chinese Alibaba, the Indian JioMart and Flipkart, are also limited by the contingent economic difficulty in exporting to the Russian market.

“In general, imports of many foreign goods are more difficult today because prices are not always cheap, both as a result of international sanctions against Russia and because of the volatility of the ruble against the euro and the dollar, due to the link between the Russian currency and the oil prices,” says Antonello Colussi, Italian executive and industry expert in Russia, where he has lived for many years. Colussi confirms the growth of the digital economy and related services in the country, primarily e‑commerce. He reiterates that Yandex’s moves are only the most recent update in the ongoing transformations taking place in the Russian internet services market.