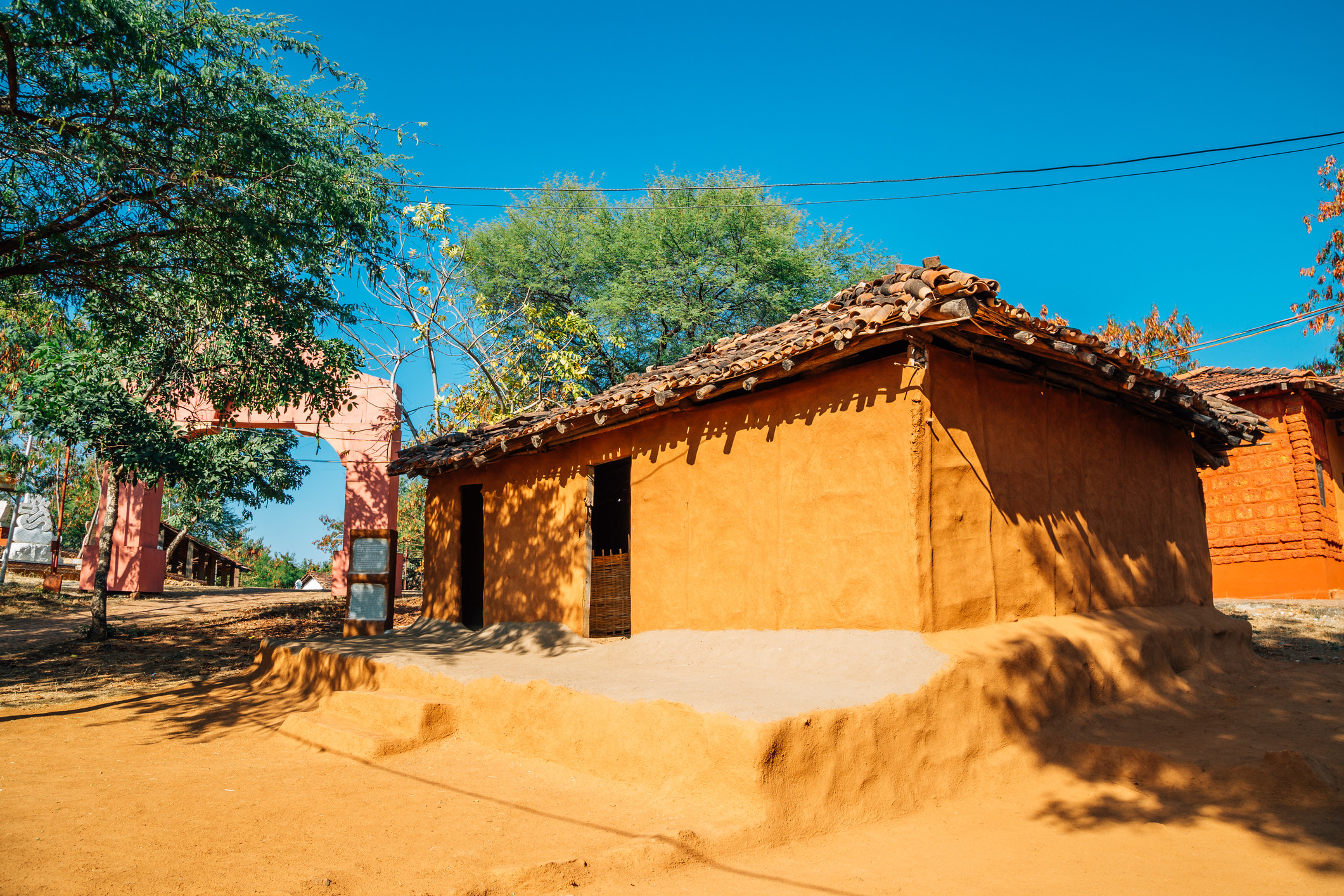 India, a country literally drunk on movies, produces the highest number of movies in the world yearly although it lags behind China, the US, the UK, and Japan in terms of revenue earnings.

In India, movies are an emotional experience and stitched into the cultural ethos as much as sports are. With approximately 11,000 plus movie screens across India, multiplexes contribute to more than half of theatrical revenue. With the arrival of swanky halls in multiplexes where a heady cocktail of Hollywood and Indian movies are offered side by side, the audience in favor of the culture of multiplex compared to single screen experience has grown substantially.

While the impact has been almost revolutionary in the urban areas, large parts of rural India were being left out of this cinematic experience as investors or cinema owners were worried about operational inconvenience and huge start-up costs.

History has shown that a certain lack also spells opportunity for those individuals who innovate and are risk takers. Sushil Chaudhury was one such individual who was quick to seize the opportunity and make a difference. He identified the rural urban cinematic divide and decided to go mobile with a brilliant idea once he returned from his professional entrepreneurial stint in South America, where he made India’s IT presence felt with the company, Mann-India.

Identifying the fact the rural masses need their dose of entertainment, he decided to venture into bringing movies to the rural people using digital technology and the internet of things. In October of 2015 he started his venture PictureTime by moving to remote rural pockets of India.

In an earlier statement in a news report, he expressed that he was attempting to revive cinematic experience through mobile digiplexs in every Indian town and village touching the remotest parts of India.

Chaudhury decided to move ahead with a novel, portable-design unit that could be packed up and moved to new settings with an initial cost of less than Rupees 1 crore. The facility however was focused on giving viewers a quality movie experience with a minimum of staff. With time the van mounted mobile movie units reduced the cost to around 50 lakhs and were fitted with state-of-the-art facilities that delivered digital high definition picture producing a Dolby 5.1 sound effect. Audiences got the pleasure of enjoying films in the cool comforts of an air-conditioned, inflatable, temporary theater that was weather proof and fire proof. High definition digital projectors are used that offer a truly enjoyable experience.

Tickets are priced between Rs 30–70, what would be an unimaginably low price in urban settings. Tickets are sold through mobile ticketing applications. The best part is that a total of three to five people can install the entire set up from the van in a span of two and a half hours offering a seating capacity of 100–180 people and showcasing the latest films. To engage the audience, an audio video feature is provided where people have the chance to win tickets for forthcoming movie releases. Live chats with film stars from the Bombay film industry, popularly called Bollywood, are also shown from time to time. Now operating across 14 states, the venture started with a fleet of 10 vans and the intention to expand with more investment.

The mobile theatres also serve as an outreach platform to show different government schemes for rural belts, which brings in revenue for the company. In addition, revenue is earned through promotional screening of consumer goods companies. Having  teamed up with Bombay film industry experts like Satish Kaushik and Kulmeet Makkar, Picture Time is here to stay and entertain people across India.