Materia Umbria, between art and design 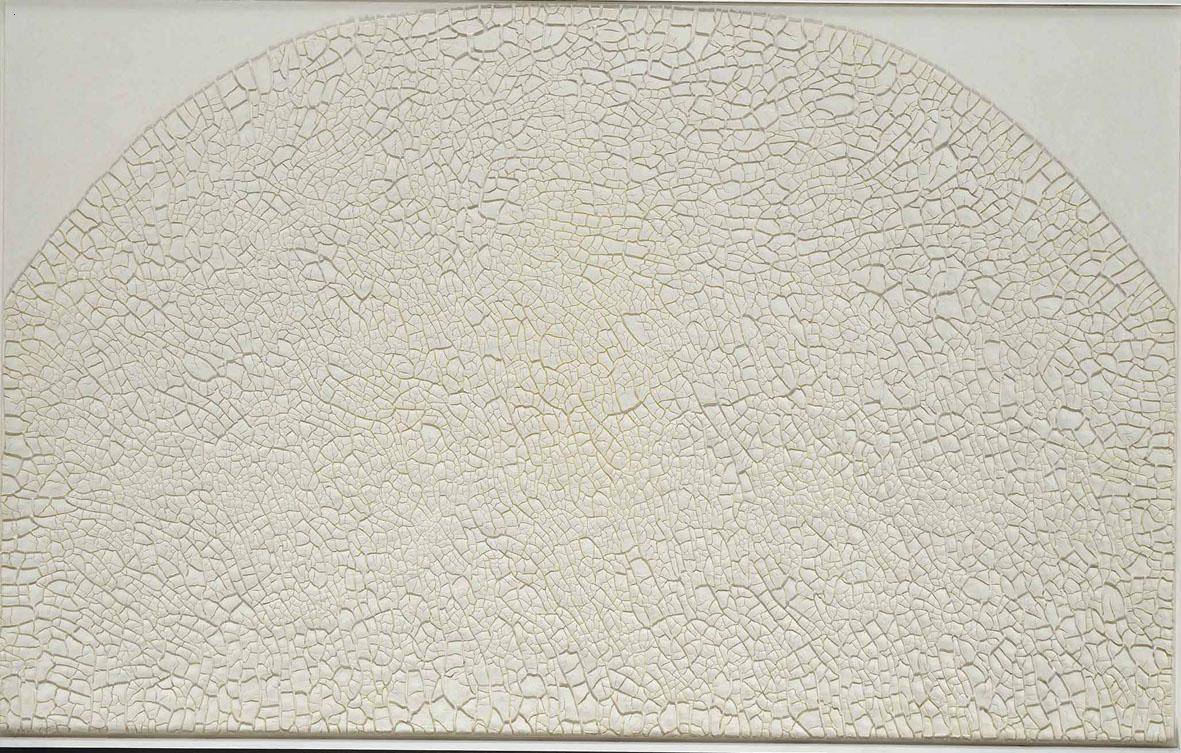 One hundred years ago in Città di Castello an artist was born who has shown the world materia or matter as a living entity, mindful of the past but gifted with an extraordinary innovative force. It was Alberto Burri, who influenced twentieth-century art in a decisive way by following his own path. A figure who grappled with the larger issues of his time, but who also carried with him the artistic heritage and the ‘genius loci’ of his native land. Burri has left a legacy crucial to subsequent creative expressions in the industrial field as well, also finding fertile ground in design.

The theme “Materia Umbria: from Shanghai to Expo 2015”, promoted by the Umbria Region, offers a clue to the influences of contemporary art on the territory’s design production such as Blueside Emotional Design, B‑Trade, Ceramica Made in Umbria, Listone Giordano, Tagina Ceramiche d’Arte.

“Materia Umbria: from Shanghai to Expo 2015” offers an overview of how Umbrian know-how is currently interpreting research on materia or matter, by way of a panoramic exhibition of some of its most interesting producers.

After 38 years, Burri returns to America. A major retrospective at the Guggenheim Museum in New York

October 9th, 2015 will mark the opening of a comprehensive retrospective exhibition showcasing the works of Alberto Burri at the Solomon Guggenheim Museum in New York, curated by Emily Braun.

The exhibition, featuring about 100 works, is the largest and most comprehensive ever mounted in the USA by a contemporary art museum.

For this important event, highly significant works were chosen from Burri’s major painting cycles, loaned from museums and private collections in America and Europe, and of course from the Burri Collection of Città di Castello.

The Solomon R. Guggenheim Museum has been working for two years together with the Fondazione Palazzo Albizzini Collezione Burri, to create this comprehensive retrospective of Alberto Burri’s work.

Starting in the early 1950s, art critics, some American artists and galleries became quite interested in Burri’s work. In Rome, Robert Rauschenberg visited with the Master in his studio in 1953, closely observing his work and remaining deeply impressed. Burri later exhibited his work in American galleries, mounting exhibitions that left a meaningful mark on the artistic environment of New York and Chicago.

The Guggenheim’s project is of historic importance as the last retrospective of Burri’s work was exhibited at the same museum in the United States 38 years ago. Thus, this will provide the occasion for a younger generation to become familiar with the revolutionary pictorial language of the Master from Città di Castello.

Through the exhibition of about 100 “materica” or material works from the 1950s to the 1990s, it will be possible to comprehend Burri’s poetry in all of its facets. Most importantly it will be feasible to demonstrate how Burri’s art, like that of some other European artists in the United States immediately after WWII, contributed to the development of postwar American art.

After the New York opening, the exhibition will travel to selected German museums.

The exhibition will be accompanied by a catalog with informative scientific texts on the works in the exhibition, which will also consider issues related to the study of the materials used by the master.