The future of Dubai 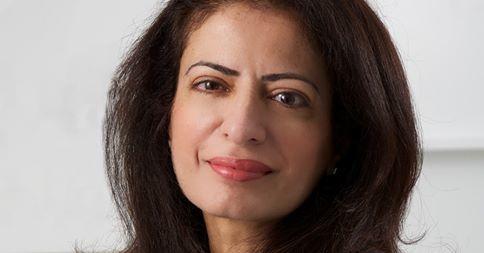 The company said the strategy will also include the launch of new business incubators and the establishment of a dedicated start-up fund to stimulate innovation.
It added that the investment will fund the development of the Innovation Hub, a 1.6 million sq ft development located in the heart of Dubai Internet City, Dubai Media City and Dubai Knowledge Village. It will focus on innovation across technology, new media, smart education and sciences, and phase one will be delivered in Q1 2017.

The investment will also help establish the Creative Community planned in Dubai Design District which will act as an incubator for emerging local designers and artists, as well as providing a natural home for art galleries and studios looking to engage directly with the region, TECOM said.

TECOM Investments said its new start-up fund will be launched by the second quarter of 2015.
Dr Amina Al Rustamani, Group CEO of TECOM Investments, said: “TECOM Investments is a committed partner in the Government’s efforts to transform Dubai into an innovation-driven economy.

“We see our role as enabling businesses and creative people to operate efficiently and effectively, but we are also seeking to actively engage, foster, and nurture talent and creative industries in order for them to have a positive impact on the UAE economy.”
Last week, Sheikh Mohammed bin Rashid Al Maktoum, Vice President and Prime Minister of the UAE and Ruler of Dubai said Dubai is to invest AED4.5 billion ($1.22 billion) over five years in its internet and media free zones.
The announcement marked the 15th anniversary of Dubai Internet City.