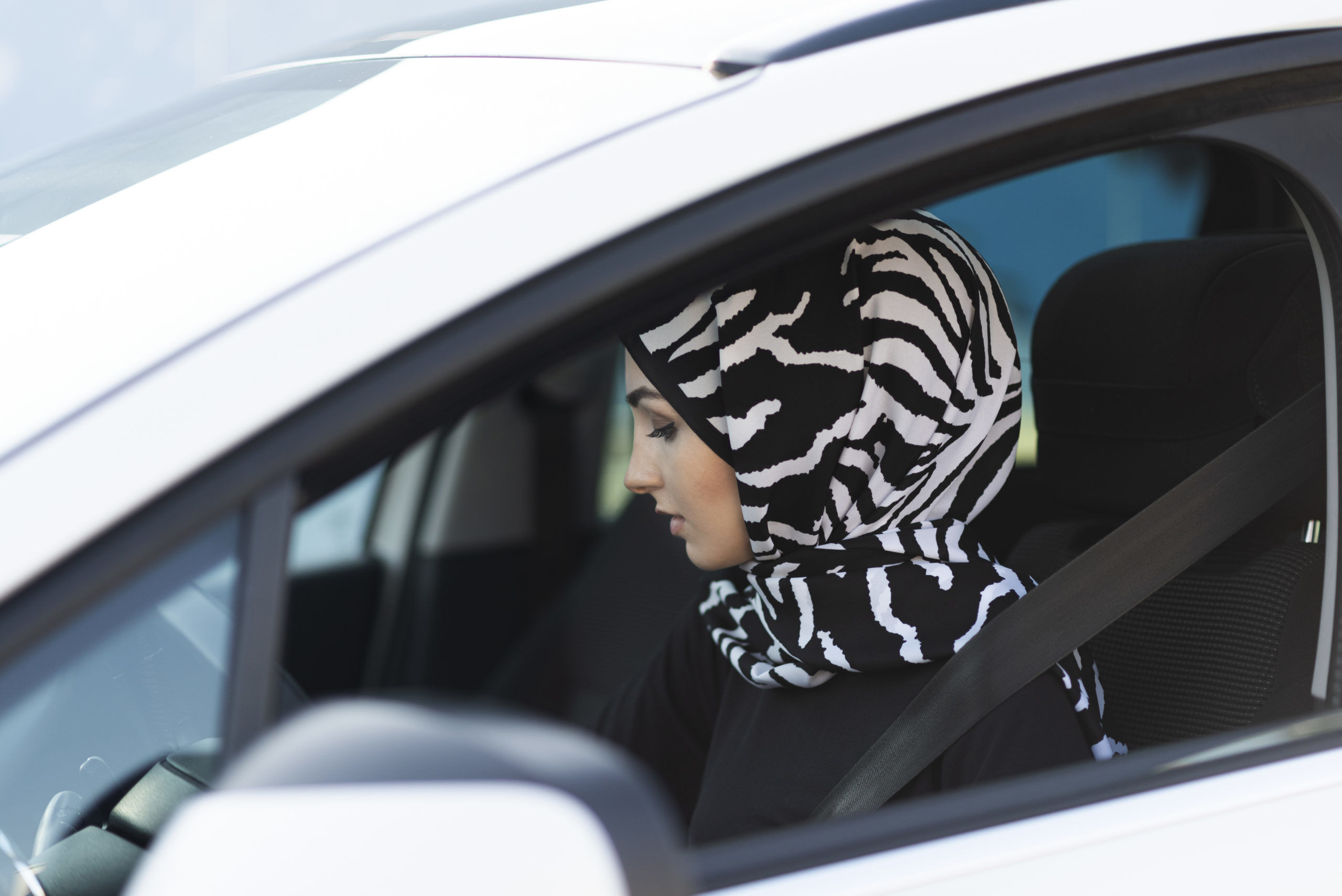 Regarding the controversial topic of women and driving, the prince favoured lifting the ban: “I also demand society to keep away from the culture of opposing women because this opposition is not founded on a Shariah basis.” He also stressed the economic burden that employing drivers imposes on Saudi families, noting that a top international consultancy firm has estimated that 1 million drivers would leave the Kingdom if women are allowed to drive. This could result in an across the board savings of up to $399 million per month. In addition, he mentioned that it could reduce women’s unemployment.

Prince Alwaleed’s wife, Princess Ameerah Al Taweel, spoke out supporting those who want to overturn the ban on female drivers. In a Today Show interview, Princess Ameerah emphasized that giving women the right to drive is one of many reforms that must be addressed in Saudi Arabia, remarking: “We’re fighting for our rights and we are getting them. If we were not getting them, you would not see me talking to you now,” adding that Saudi women had other priorities including laws for women, increasing the number of women in the workforce and basic rights.

Although in the interview with the Saudi Gazette, Prince Alwaleed officially confirmed his separation from Princess Ameerah Al Taweel, he insists that she remains a person for whom he maintains a profound respect, noting: “I requested her to be with me in all my visits because I encourage Saudi women to participate so that nobody comes and says that Alwaleed encourages women to appear in public but he does not implement this conviction himself. She understood this,” continuing: “She was an honourable representative of women through her culture and effective participation. I wish her every success in her life.”