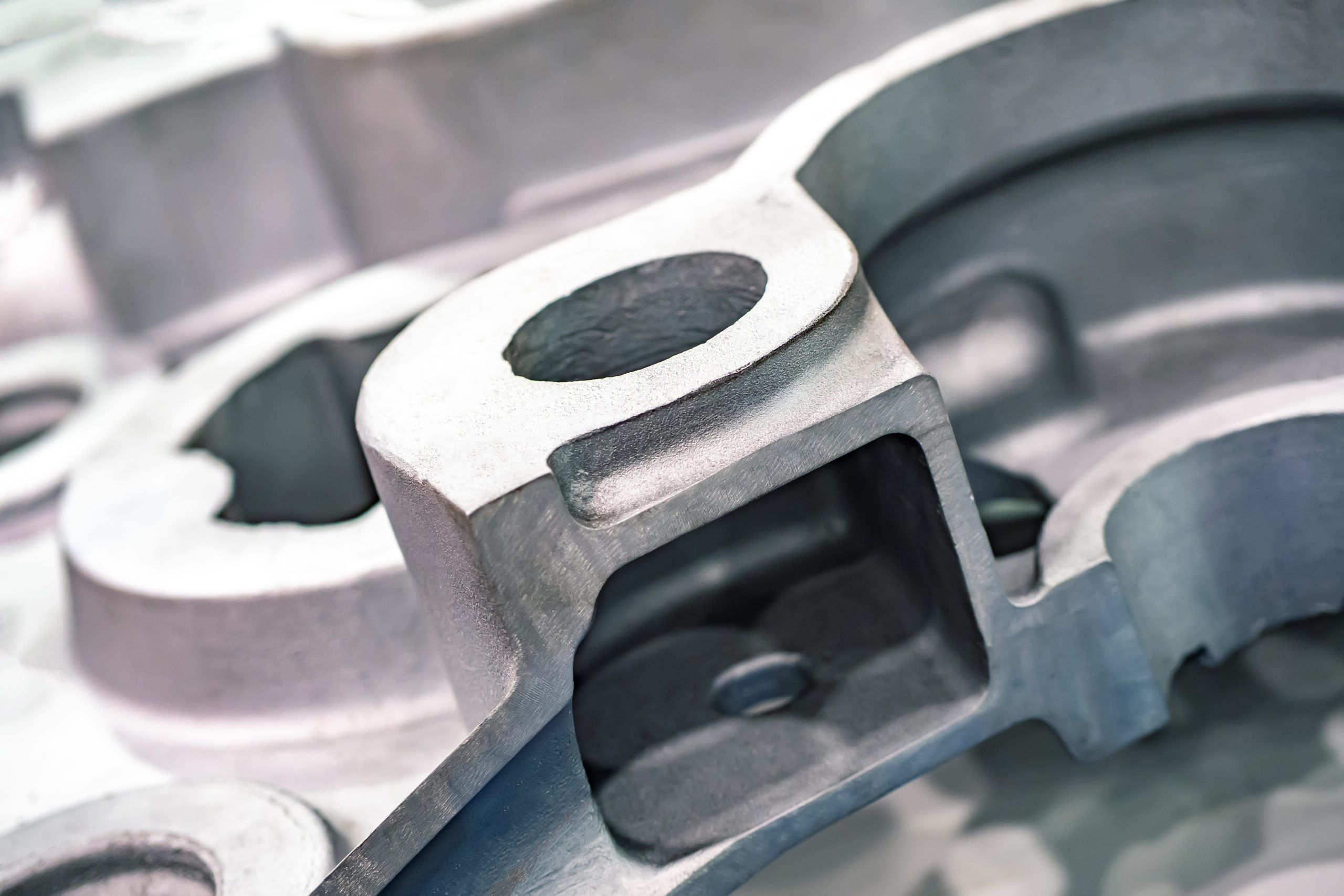 More than 300 industry operators attended the November 29th 2019 event, including representatives from Italy’s most important foundries. The central theme was “Innovation and digitalization in the automotive sector and industry outlook through 2025”.

How do you see the situation for your target market?

For metal foundries and suppliers, in both the ferrous and light alloys sectors, we had begun, as early as late 2017, to highlight the risks of increasing protectionism linked to the tariff war. Global trade is slowing, and countries in downstream production are struggling. The slowdown in German manufacturing, as in the auto industry, has strongly influenced Italian production due to common value chains. Lower growth means that central banks have switched from monetary policies that support the economy to those based on fears that have not yet been overcome.

Is this all due to the auto industry crisis?

The numbers speak for themselves: a decade ago European car production was at 27% of the global total, it’s since dropped by 7 points. The most recent industrial production data for Italy show a significant slowdown in the domestic auto industry, from ‑11.4% in Q4 of 2018 to ‑9.5% in Q1 and ‑9.7% in Q2 of 2019. Clearly it’s the same situation for parts and accessories production.

Italy’s automotive sector includes around 6000 companies, many of them SMEs, which represent around 7% of the total number of workers in the entire Italian manufacturing industry and 5.6% of Italian GDP. That’s a production value of €93bn, of which €24bn is from exports. This major trend shift has exposed many Italian companies and thousands of employees to serious risk. Of course, the problem is also a European one.

Could it also have to do with the big changes on the horizon in terms of automotive technologies?

The stakes are high and it’s a no holds barred battle for full electric and hybrid traction. China and Asia have a clear advantage due to their monopoly on essential components for battery production. Europe seems to be implementing appropriate countermeasures while coping with the decline of the diesel, despite the fact that recent data indicate  this decline is accompanied by a parallel increase in pollution. After 100,000km, a new-generation diesel engine pollutes less than an electric car. The slowdown in Germany is not just about “dieselgate”, but consumer distrust has played its part.

How do you see Italy’s situation?

Over the last twenty years the Italian economy has grown by only 0.2% per year on average, resulting in lower employment rates as well. Despite those numbers, Italy’s industrial production system has managed to survive. We’ve reiterated countless times the need to fully restore Industry 4.0. I find it incomprehensible that a functioning law is abolished just because it was instituted by the previous government. Unfortunately, investment collapse risks dragging us back into recession.

Not only is the law indispensable, we need to go further. We need a serious multi-year policy of structural support for R&D, necessary for value chain growth and gains in productivity and competitiveness. A shot in the arm is essential for Italian industries, like the automotive industry, to forge ahead. It is demoralizing to see France and Germany making major strides in supporting hybrid and full electric drive technologies, while in Italy, a country with a proud automotive tradition, we lack initiatives, strategies and perspectives.

Then there’s the Ilva problem, a complicated situation involving important industrial, social and political factors, along with mounting errors, that shows how we can underestimate the effects that certain political decisions—in this case ones regarding sustainability and environmental protection— have on the real economy. Now we’re faced with difficult, even impossible choices due to a lack of attention on the part of those who were charged with overseeing the situation.

Certainly, steel production in Italy is key. The Taranto plant is extraordinarily important for the local and national economy and employment: we’re talking about 10,000 direct employees and more than twice that if you consider allied industries and suppliers. If it were to close, a major repository of applied technology and almost a point of GDP would be lost. Environmental solutions will have to be prioritized in parallel with the preservation of one of Italy’s fundamental manufacturing assets. Ilva is a test case for our industrial and political system, we must move forward pragmatically, accept the complexity of the situation, and hone our decision-making skills by establishing clear objectives for the broader good.

In a world that increasingly demands dynamism, initiative and creativity, Italy seems paralyzed. However, in our factories and our collaborators, I still see Italy’s vigorous entrepreneurial spirit, able to envision business as an instrument to ensure future opportunities and well-being for the community.