An ‘Invest in Culture’ meeting with Italian investors 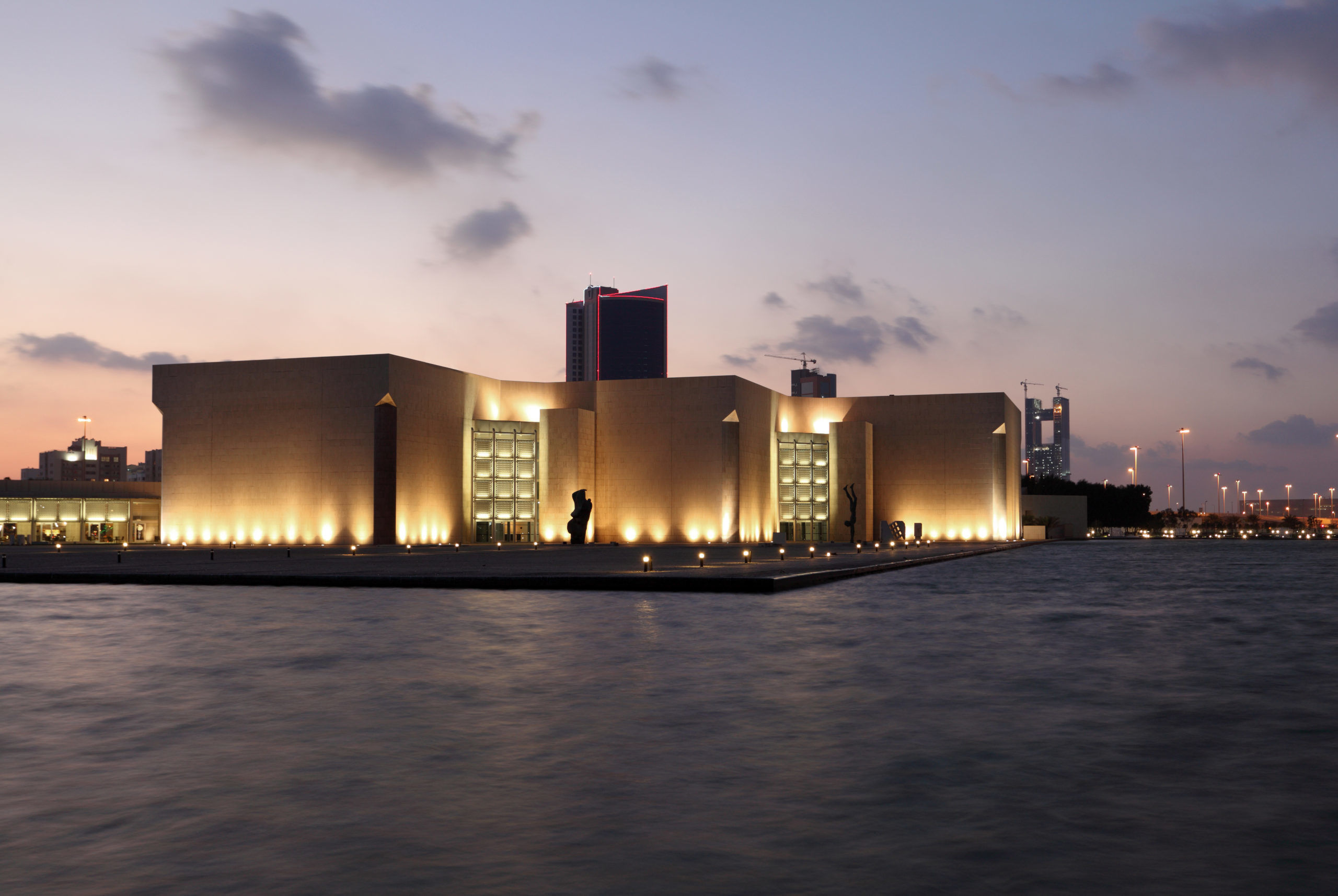 The symposium was organized by ArtValley, which has hosted other projects on international forums for the promotion of Bahrain cultural creations and its unique experience in investing in culture. ArtValley requested their intentions to transfer this experience to the West, and notably Milano, where the Bahrain Pavilion attracted many visitors and local media.

In Milan, the city hosting the Bahrain Pavilion at Expo Milano 2015, and just one day before celebrating their National Day on 4 September with food, music, and fashion, in the presence of Royal Highness Prince Salman bin Hamad Al-Khalifa, Crown Prince, Deputy Supreme Commander and First Deputy Premier, and H.E Shaikha Mai bint Mohammad Al-Khalifa, Bahrain Authority for Culture and Antiquities (BACA) president and commissioner general of the Pavilion, met with a group of Italian businessmen and investors. On September 3rd, the symposium, ‘Invest in Culture’, was held in the presence of 45 Italian investors in order to present Bahrain’s experience in this respect and attract new advocates of Bahraini culture. The Bahraini flag was raised on the pavilion and the Police Music Band played the national anthem and paraded through the pavilions while wearing the official uniform.

During this meeting, attended by Italian bankers and CEOs of major companies and firms, H.E Shaikha Mai stressed the importance of culture to build modern societies and enhance national identity, saying, “Investing in culture is investing in the future; it is our endeavor aimed at creating and generating a safe society blessed by beauty and humane manifestations.”

The Bahrain Authority for Culture and Antiquities (BACA) president presented her main achievements throughout her experience with the “Invest in Culture” project, which aims to forge a partnership between the private sector and government institutions to financially and spiritually support the developmental projects adopted by the Culture and National Heritage sector. H.E Shaikha Mai reviewed Bahrain’s distinguished experience in boosting the intellectual and civilizational momentum and promoting inter-cultural dialogue. She stressed the key role played by the non-government organizations in enriching the cultural movement in Bahrain through partnership with relevant parties. H.E cited cultural projects which have been achieved so far and future ones aimed at further enhancing the cultural momentum in the kingdom.

During this forum, H.E Shaikha Mai bint Mohammed Al-Khalifa presented a paper outlining her ‘Invest in Culture’ project and elaborated on her experiences in this regard. H.E added that the project started with the Sheikh Ebrahim bin Mohammed Center for Culture and Research in 2002, and then launched it as a personal initiative in the government sector through her mission as undersecretary for Culture & Heritage in order to build a partnership between the private and public sector. Since 2002, more than 400 artists, speakers, philosophers, and poets have visited the Sheikh Ebrahim Center to share their art and thoughts in this venue dedicated to the open exchange of ideas and knowledge. The initiative has so far succeeded in creating many cultural projects with an estimated budget of over 37 m BD.

With regard to cultural infrastructure projects in Bahrain, H.E pointed out that there are many projects being carried out through a partnership between the private and the public sectors, such as the Bahrain National Theater opened in November 2012 under the patronage of His Majesty King Hamad bin Isa Al-Khalifa. In 2008, Qal’at al-Bahrain archaeological site (Bahrain Fort), which is an ancient harbor and capital of Dilmun and also Bahrain’s first site to be inscribed on the UNESCO World Heritage List since 2005, was opened. It was sponsored by Arcapita Investment Bank and designed by the Danish architecture firm Wohlert Architecter. There are numerous and equally important sites and cultural venues, which contribute to the enrichment of the cultural and tourist projects in the country and raise the individual awareness about their preservation.