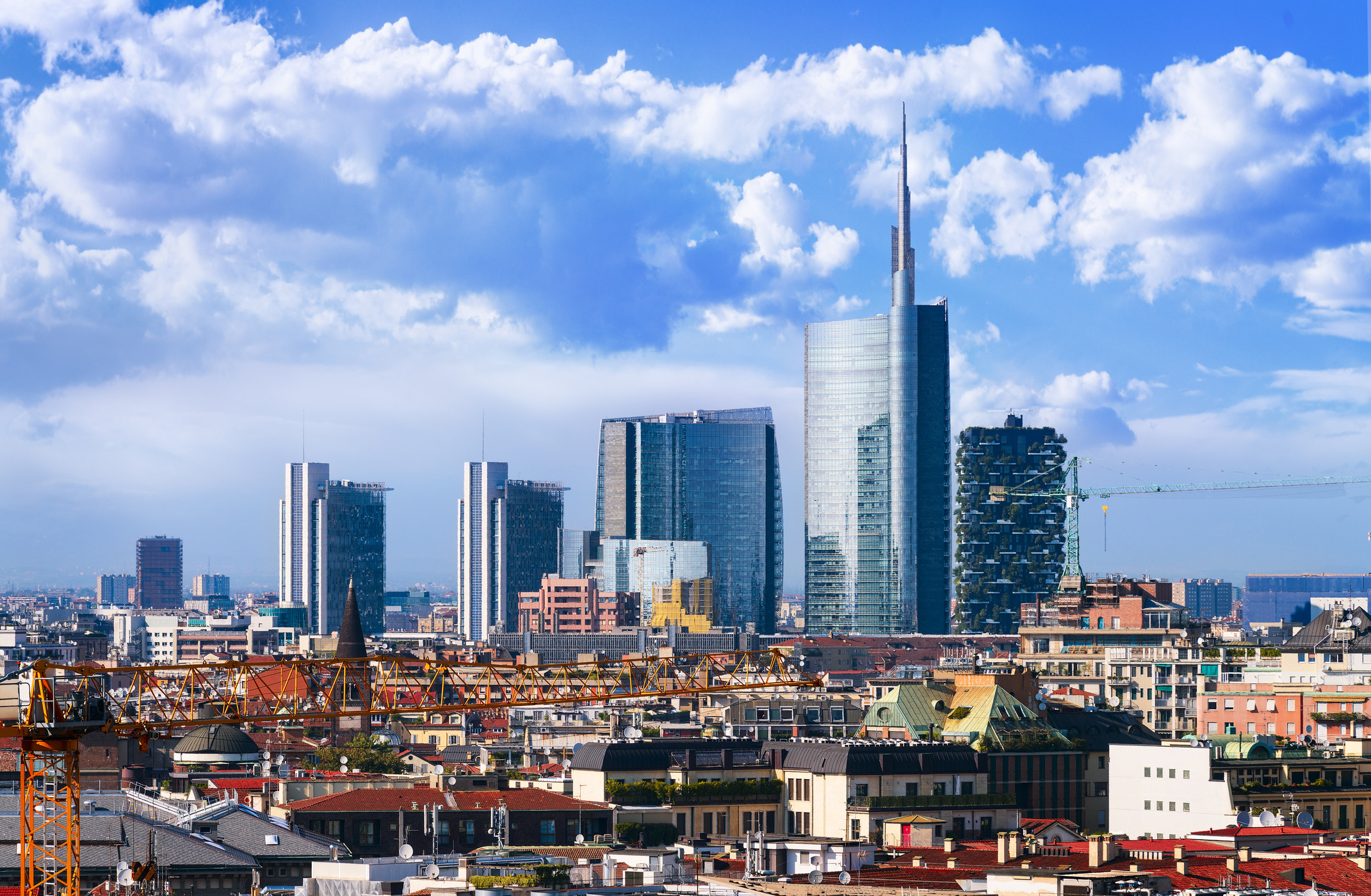 Amafond and Indo-Italian Milan Hub (IIMH) have promoted a meeting with the General Consulate of India in Milan on Monday 25 March.

Amafond is Italy’s leading industrial association for aluminium machinery, innovative metallurgy, and the foundry sector. Many of its associated companies have long been working with India in the metallurgy industry.
Amafond was among the supporters of the Indo-Italian Metal Hub platform, promoted by Art Valley and IIMH, which promotes the interchange between the two schools of metallurgy and their industrial sectors.
Today’s initiative in Milan has introduced to the economic community the Indian General Consul, whose Consulate has territorial competence in the main Italian industrial regions.

The meeting, which was held in Amafond’s headquarters with a presentation by its President Maurizio Sala, was dedicated to the opportunities for technological and industrial interchange in the metallurgy sector.
The event is remarkably important in terms of relationship to the context of new corporate and financial initiatives, and of Industry 4.0 resources: engineering and automation, as well as equipment and machinery, which constitute the key factors of synergy between the two countries.