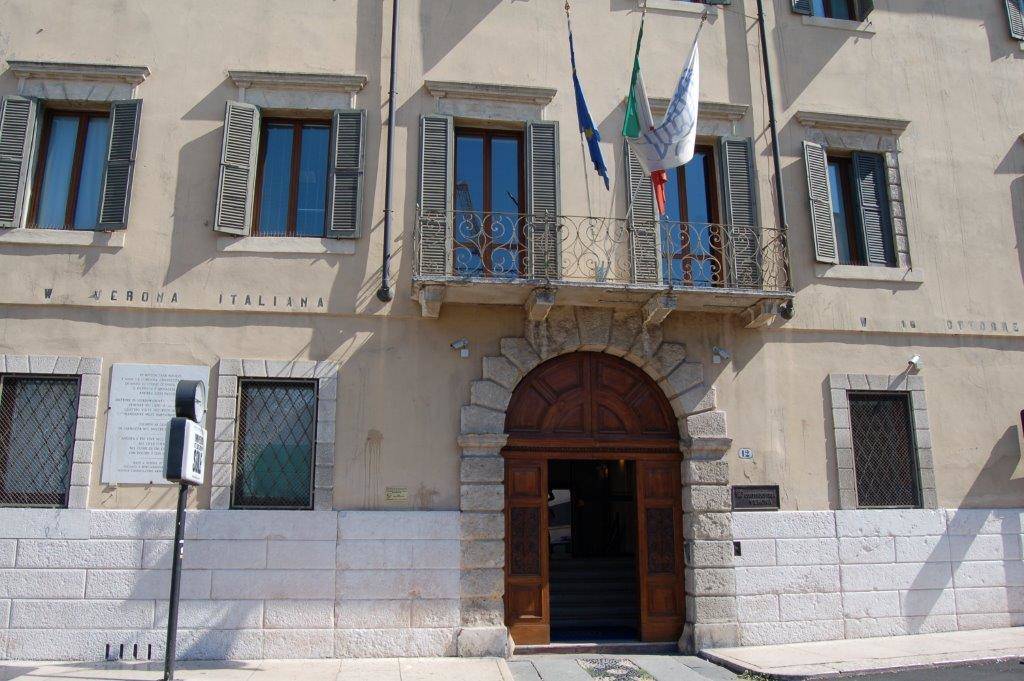 A delegation from West Bengal has met with members of Verona’s Confindustria, whose president Franco Zanardi said: “The Indians held our creativity and the beauty of our products in high esteem and are looking for know-how transfer partners rather than investors.” Mr. Sinha of West Bengal’s government said: “Kolkata’s region is economically growing.”

“India wants to work with Italian companies in order to turn the new Italian renaissance into business”, president of Verona’s Association of Industrialists, after a business delegation from West Bengal – the State of which Kolkata is the capital city – met with a number of Verona-based companies yesterday.

Zanardi pointed out that working with India can be a great opportunity for Verona-based businesses and explained: “The Indians are not seeking Italian investors but strong partners in terms of know-how, creativity and beauty – all strengths the Indians see as typical of Italy. Their goal is to invest their financial resources into projects aimed at helping their companies to move from mass production to high added-value manufacturing.” This goal is to be pursued in many different industries ranging “from textiles to engineering” added Mr. Zanardi as he pointed out that “it is clear the Indians consider Italian and German businesses as the best partners in Europe for them.”

The business meeting with the West Bengal delegation was attended by some top Verona companies such as Index (construction) and NLMK (foundry). The Indian delegation was led by Rajiva Sinha, a member of West Bengal’s government in charge of economic policies for small and medium sized businesses and the textile industry. He explained: “We have brought on our tour in Italy some of our leading companies. We are here to seek partnerships because during the last five years our region has moved forward at a very fast rate and has grown to become India’s fourth largest economy. So now we think that Italy can be a great trade partner for us.” West Bengal numbers over 90 million inhabitants; and with a GDP of 137 billion dollars, its expected economic growth rate for 2016 is 12%.

Alberto Cavicchiolo of ArtValley, that coorganized the meeting together with KPMG India, has described this event as part of a broader program aimed at developing relationships between the two countries. He announced that “next March Italy’s Confindustria is going to organize an official business mission to India. After having received several requests from different areas of India, we have decided to start with organizing a tour with the representatives of the very dynamic region of West Bengal.” Mr. Cavicchiolo added: “A very important industrial business summit with delegations from many countries around the world will be held in Kolkata next January with a focus on the great opportunities offered by this region.”