The great challenge of the Arab Transport 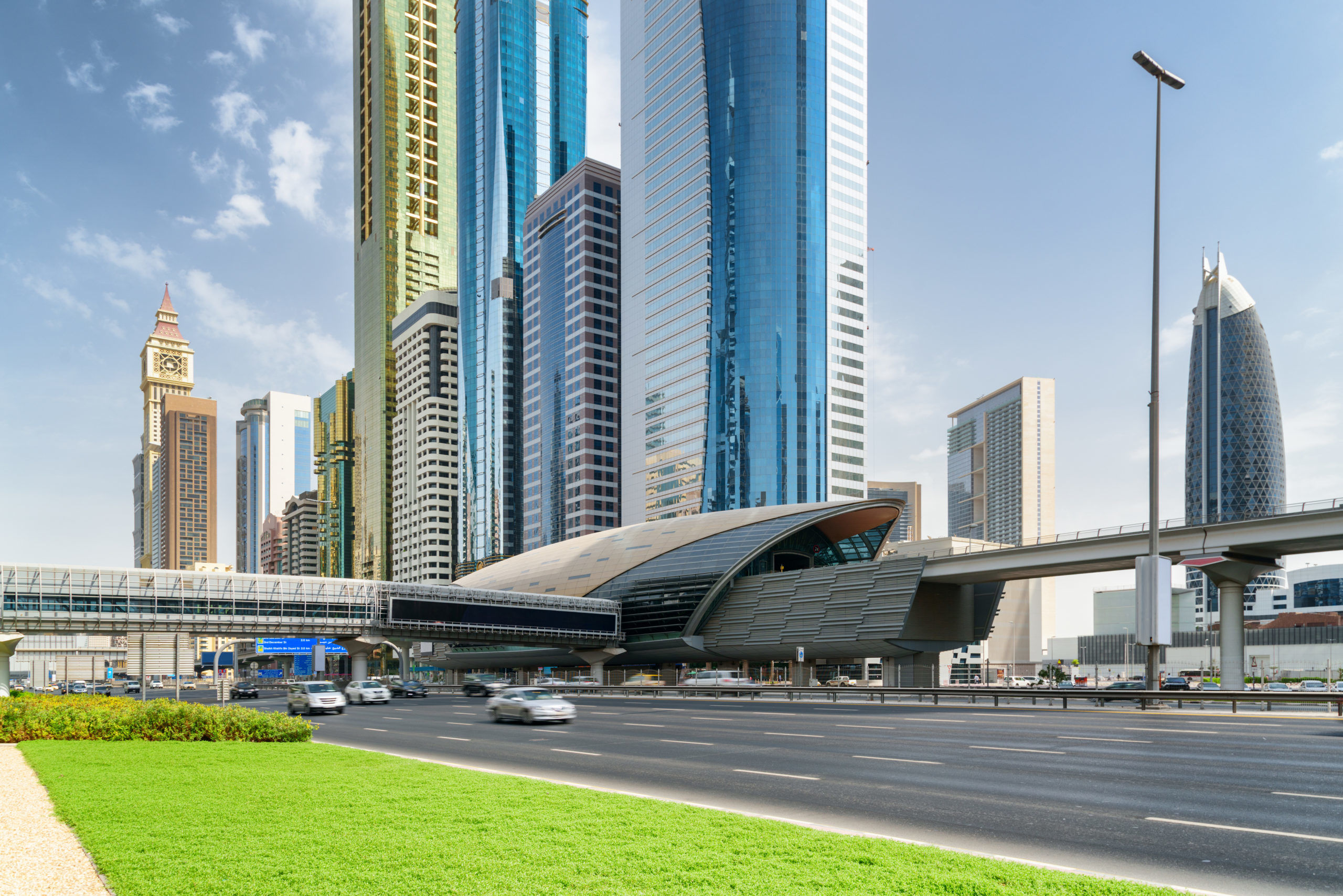 Verona’s Metef opens the convention dedicated to exchange with the Arab world. The transport game between Italy and the Gulf couldn’t be more interesting.

Companies such as Maire Tecnimont and Saipem are building the railway in the desert near Abu Dhabi. Months ago Rizzani De Eccher completed 200 km of railroad in Algeria and Pizzarotti opened the tramway of Constantine, in Algeria. Only at this point do we understand that Italy confronts the large Arab market – 17 nations, 450 million inhabitants – with its transport technology. On June 13th at Verona’s Metef, Flavio Tosi, the Mayor of Verona, opened the convention dedicated to exchange with the Arab world. The event dedicated to the world of metals, was promoted at Fieraverona by various agencies including Assomet, the Confindustria of nonferrous metals, which this year reported on the results in the Middle East.

And perhaps Tosi is also mindful of the fact that his Verona is the most important railway junction for trade to Europe, handling the transport of millions of tons of goods.

And one of the speakers at Metef, introduced on the 13th of June by Assomet’s President Mario Bertoli, was Modar Al Mekdad, the CEO of GULFEX the largest Aluminum processor in the Arab countries, which in the Gulf is allied with our largest company, Metra. We realize that the Gulf countries, also known as the GCC, are the 5th largest export market for the EU and the only one with an annual trade balance surplus in favor of Europe.

For planning the large underground metro system in Riyadh, in consortium with Impregilo, confirms Lamberto Cremonesi, head of CREW, we have relied on our experience in the Italian metro system, including that of Milan and Brescia. The administrator of Aegis, Giovanni Pinchetti who has directed the jobs of Brescia’s model Metro, famous for being quite similar to what Ansaldo Sts, with Impregilo and Engineering, have built for Princess Nora University the Saudi women’s university.

GCC Governments and private organizations are playing an increasingly important role as investors on a global scale, while industrial and technological skills are growing rapidly nationwide. Metef’s protagonist is Danieli that, with its Vice president Loris Maestrutti, reaffirms the Group’s construction capacity in the railway industry; this is also the theme of the exchange between European industry and the GCC, where Danieli has produced over 30 steel plants in more than ten countries.

In early June, executives from Italy’s largest construction companies arrived in Oman and stayed in Muscat’s finest hotels: the Crowne Plaza, the Grand Hyatt and Al Bustan. Pizzarotti, Impregilo and others, each around a consortium formed for the occasion, participated in one of the first, large Arab tender bid competitions for the 2500 km of Oman Rail that will inaugurate a massive pan-Arab transport plan. In this competition, in addition to the Italian consortium, 100 other consortia were present from around the globe, each of which invested almost € 200,000 just for the pre-qualification preparations. Maurizio Di Veroli, an engineer specializing in railroads, moved to Oman some time ago because Italferr won the competition for the design of the rail lines of this beautiful coastal country of the Arabian Gulf. A competition that can be flanked by another, won again by Italferr, for the most crucial Saudi Arabian stretch of track, that between Jeddah and Riyadh. Beyond the lack of cooperation in a weak-willed and chimeric large Italian system, our companies make up an extraordinary marketplace in the rail and air transport industries. For example, our Frecciarossa trains have won over the European public (RTI, elected the best TAV in Europe) and over all it has won the air traffic battle for the Milan-Rome route. We have invented Italy’s Metro system that, along with the Frecciarossa and Italo, represent the customized the Italian train, with it’s own brand and multi-star chefs.

We also can’t neglect to mention that the first stretch of the historical UAE line is under construction thanks to the synergy between Saipem and Maire Tecnimont. Alessandro Frattini, Tecnimont’s director for the Arab countries, tells us that the contract specifies the design and construction of a railway network with a length of 266 km and involves the construction of the network between the cities of the western region of Habshan and Ruwais, by 2013, and then Shah and Habshan by 2014. Once completed, the Etihad Rail railway network will cover more than 1,200 km and will connect the urban and peripheral areas of the countries.