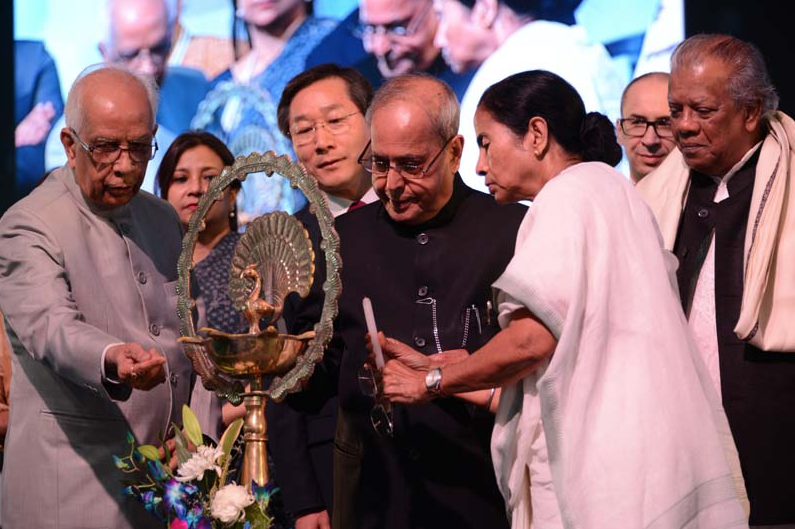 ArtValley offers a welcome to Calcutta for one of the top foreign delegations ever to visit the region. It is an Italian mission arising from the context of a program that has been ongoing for several months, in collaboration with the West Bengal Government, Confindustria Verona, Ditecfer and other relevant actors and institutions. This initiative takes place under the auspices of the Ministry of Foreign Affairs, which is effectively promoting it thanks to Consul Damiano Francovigh in Calcutta.

East India. The Eastern Gate of India is West Bengal, with Calcutta, India’s historic former capital during the British empire.

The economic and strategic context of the delineated area is a cluster of towns and regions with more than 500 million residents. In addition to the area of Bengal this hub also serves the Indian States of Jharkhand, Orissa, and North-East India as well as Nepal, Bhutan, Bangladesh and Myanmar.

Why Calcutta. Today, Calcutta (Kolkata) is the hub that consolidates some of the Indian subcontinent’s primary assets. India’s fourth economic region, it is a leader in advanced services, ICT services with high added value, in the railway industry and especially in agriculture, which constitutes one of the primary industries of West Bengal.

The Organizers. The mission organized by a group of Indian and Italian Institutions for BGBS is actually, with 50 Italian companies and groups participating, now the major cross-sector initiative between the two countries. Building the project: The West Bengal Government, Art Valley, the Italian Embassy in India, the Italian Consulate General in Calcutta, FICCI (Federation of Chambers of Commerce), WBIDC West Bengal Industrial Development Corporation, Confindustria Verona (in conjunction with other Confindustria headquarters), Shonagon, KPMG India, the Consortium Ditecfer, Metef with Verona Fiere, and the Bengal in Italy Committee.

The sectors. The focus sectors of the third edition of the BGBS are as follows: manufacturing – financial services – transport – energy and infrastructure – IT software and hardware – health – education – urban infrastructure and public buildings – hospitality, tourism & entertainment – food industry – horticulture and floriculture.

ArtValley will be at BGBS for an exploration of an impressive area of the planet where over 500 million people live and work. One of the gateways to India and one of the world’s major economic centers in the next 20 years. A land that also offers the valuable monumental and architectural assets of Calcutta, the historic cultural capital of India.