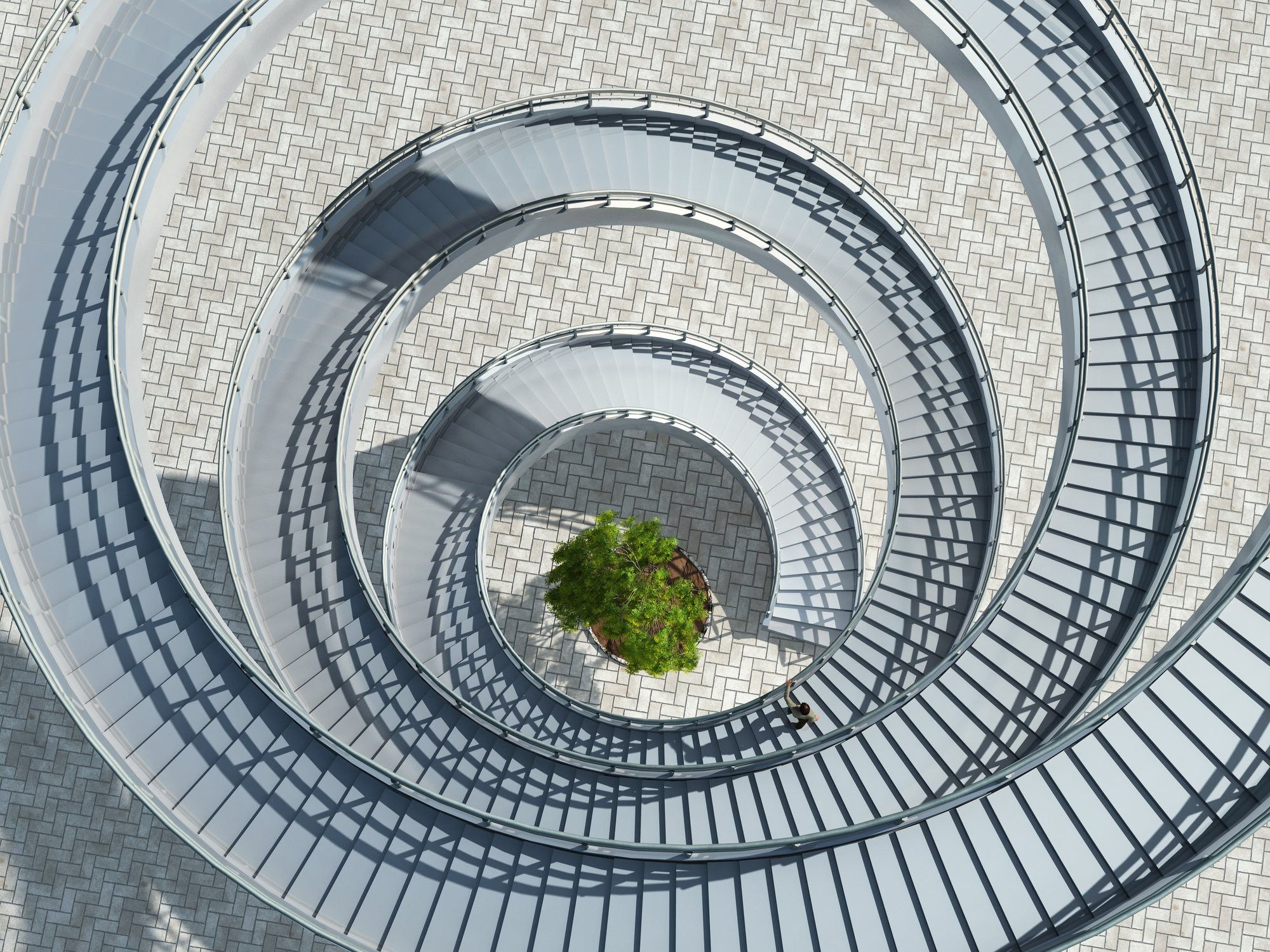 The importance of culture in the negotiation process

What are the factors to consider in evaluating the effectiveness of negotiation processes in international and intercultural contexts?

It seems like a million-dollar question. However, more than a single answer, there are indications that can help those who work in international negotiating contexts to achieve their objectives, strengthen skills in the sector, and above all reduce the emergence of clashes resulting from the link between the concepts of cultural and logical distance as well as the structure and conduct of negotiations.

In the international context, sensitivity to cultural differences is increasingly a decisive aspect, to the point of becoming a real source of competitive advantage for a company. Moreover, it is a fact that negotiations in the context of transactions between companies from different countries (cross-cultural clusters) present greater difficulties than those “at home” (intra-cultural clusters), both in terms of process and result, given the variables to be kept under control.

Negotiations are mainly characterized by different values and cultural differences, in terms of established managerial practices (e.g. communication, cooperation, conflict management, acceptance of authority, etc.). For example, a different conception/perception of time affects the degree of satisfaction in the negotiations.

In fact, when the parties involved are from different cultures, they may have different expectations regarding how much time is “necessary” for the negotiation process, even attributing an economic value to it that can be summed up in the adage: “Time is money!”

It’s no coincidence that, based on the concept of Time Orientation, there are cultures inclined to consider and plan in the long term and others with a “day-by-day” orientation. Therefore, each negotiator, consciously or not, uses a style and a rhythm that is noticeable in every stage of the conversation, as well as in what is expressed in writing.

Often all these variables can create misunderstandings among the negotiators in the dynamics of communication, as well as in the interpretation of the actions that accompany every stage of negotiation activity, influencing the style and the rhythm along with the formal and material aspects of the agreement to be reached.

For these reasons, taking into account the counterparties’ cultural distance can be a decisive element favoring the fluidity of relations and meeting the expectations of the parties involved, reducing the negotiation time and above all misunderstandings that could put the business relationship at risk.

We’re specifically talking about cross-cultural management with reference to the knowledge and management of different cultures and especially to the consideration of other points of view, creating synergies useful for increasing the company’s business, with the aim of guiding relations towards a satisfactory situation for the negotiating parties.

To acquire adequate skills in relation to the counterparties’ different cultures, an in-depth analysis of the context in which the negotiation will take place (e.g. information about demographics, the sociological and economic situation, etc.) is required to be fully aware of the negotiating situation and, consequently, to configure the most appropriate negotiating structure. However, one should remember that the personal characteristics of the negotiators (gender, level of education, experience) affect the overall negotiation process and the results achieved.

When it comes to cultural differences, studies analyzing their characteristics first divide cultures into the categories of collectivist (e.g. East Asian and Latin American areas) and individualistic (e.g. Canada, the US, Australia, Great Brittan) to explain the social behavior typical of different countries, specifying whether they stress the meaning of “I” or “we”.

In particular, the following key attributes have been identified which make it possible to detect the peculiarities of collectivist or individualistic cultures: self-conception, the objective of the relationship, the importance of personal attitudes and behavioral norms, as well as orientation within the group.

Equally significant is the distinction between high or low communication contexts in which business-related information is conveyed. In those considered “high”, communication is implicit in the behaviors of the people involved, who reach conclusions through informal interactions, but also through non-verbal aspects, for example, respect for a person’s status.
The most important objective is to establish a relationship of trust with the other party, therefore personal relationships and friendship/empathy are valued. The negotiation process is essentially based on rituals.

On the contrary, in those contexts considered “low”, information is communicated explicitly and, in general, the negotiating report is conducted formally, providing for rigidly established activities. The most important objective is the reference to the business in question and the fundamental element in the relationship with the counterparty is the value of previous experience and performance. Ultimately, the negotiation process is based solely on its efficiency.

Regarding the negotiating structure, there are some cultures oriented towards a cooperative approach, which considers several alternative solutions that allow negotiators to make the agreement as satisfactory as possible, and others oriented towards an essentially competitive approach.
In this case it has emerged from specific studies that between collectivist and individualistic cultures or between high and low communication there is no distinction in the use of the cooperativeapproach.

In fact, the only difference is in the degree to which cooperation is used. Ultimately, negotiators from countries with a high context place greater emphasis on interpersonal relationships, are less provocative and, for these reasons, reach a higher level with the cooperative approach. The opposite is evident for those who come from low context cultures.

Although there is still an open debate on the topic of “measuring” culture, cultural differences can also be bridged by grouping countries into cultural clusters, to detect possible cultural distance and establish certain orientations during a negotiation process. This is a useful reference as it indicates the degree of similarity or difference between cultures.

According to the GLOBE (Global Leadership and Organizational Behavior Effectiveness) model, starting from the identification of a rapport between social and organizational cultures and leadership practices, ten mutually exclusive cultural clusters have been classified.

In conclusion, we can say that a careful configuration of the negotiating structure and an adequate analysis of cultural distance between the parties, represent essential stages of an effective cross-cultural negotiation process.

Antonio Cuciniello is a Milan-based Arabist, and expert in intercultural education.

Europe and India: The Way Ahead for Transport