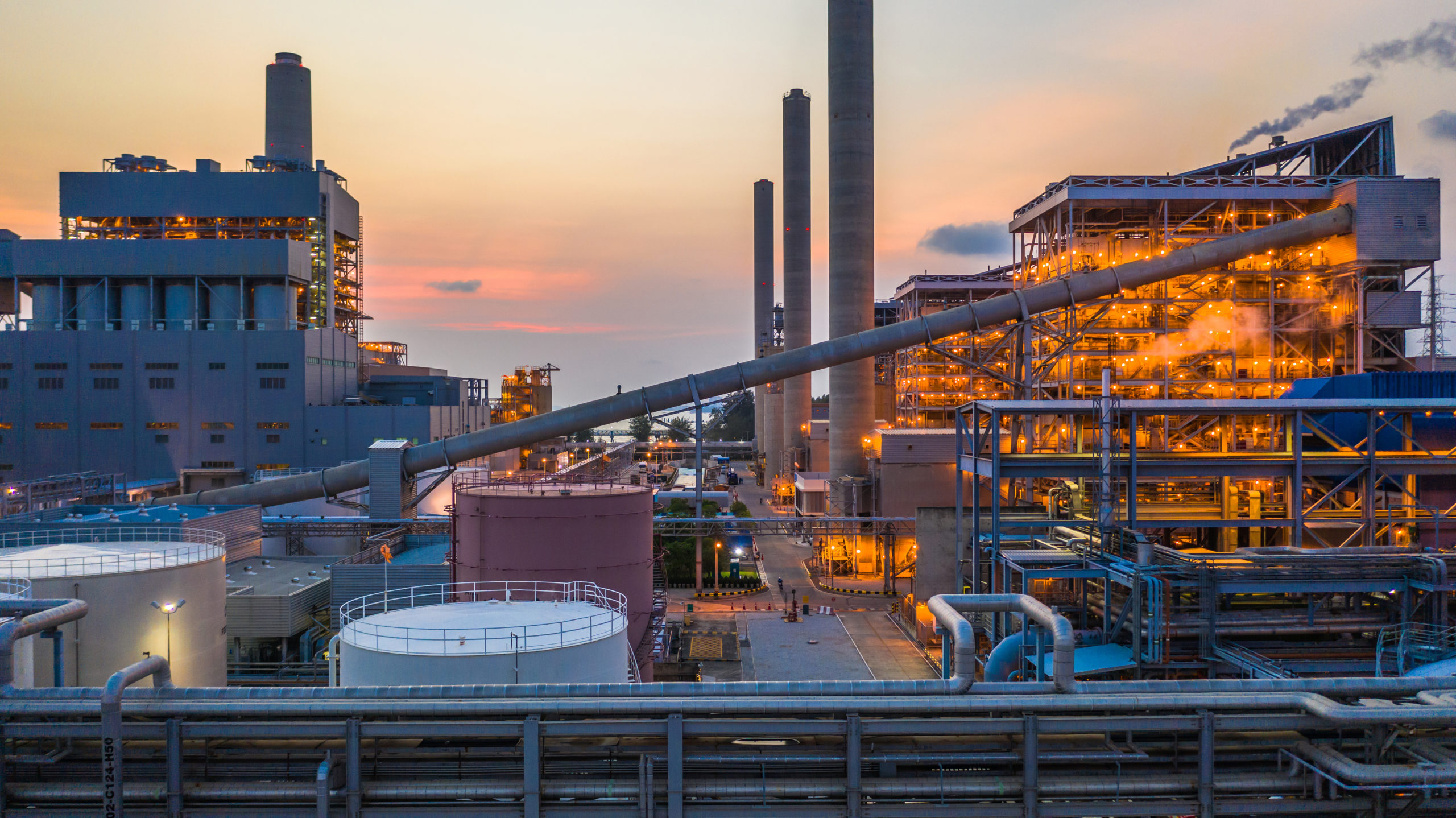 The first quarter of 2021 has seen a decisive change of course for the steel market following a decline in 2020. In fact, demand, raw material prices (scrap and minerals) and end prices have all increased.

Among the Italian companies most involved in the renewal of international investments for the green conversion of steel is Brescia-based Sideridraulic System S.p.A., with its technologies for industrial and municipal water and for air treatment.

Their most important steel industry commission in Italy is the one for the former Ilva facility in Taranto. “We’re already operating and we’ll do the most important part in the coming years thanks to the investments planned by Acciaierie d’Italia, with the contribution of Invitalia,” says Sideridraulic CEO, Mario Bodini.

Sideridraulic, Bodini continues, “develops 80% of its steel business in non-European markets. Our biggest contract is emblematic, the one for Ternium (Techint) in Pesquerria, Monterrey in Mexico. And the United States has an interesting investment program, one of which will see us involved in a very important Arcelor Mittal plant in Alabama. In India Sideridraulic is taking part in two important projects with the JSW and JSPL groups.”

Now the industry’s challenge is sustainability, where investments with substantial public funds – such as those from Europe’s Next Generation Plan – will be concentrated. “The ecological transition has three pillars: a circular economy, electricity, and CO2 reduction,” comments Giuseppe Pasini, president of Feralpi, a global player in steel for construction.

“Almost 60 billion are included in the PNRR [the Italian National Resilience and Recovery Plan] to support these goals.” Pasini points out the relevancy of the electro-steel industry: “It’s a circular economy model. Companies today apply their ‘musts’ (industry 4.0 and Artificial Intelligence) to their production processes.”

Russia is showing major signs of recovery. This is confirmed by the boom at Danieli Russia, which has acquired significant contracts under the banner of sustainability. President of Danieli Russia, Antonello Colussi, has just signed a contract with Nazim Efendiev, CEO of the Metalloinvest Group, for a steel mill consisting of an electric arc furnace (EAF) and ladle furnace for the production of special steels.

The furnace, which meets the green criteria, will be 100% powered by DRI (direct reduced iron) with Danieli technologies to reduce electricity and material consumption. The signing was in the presence of the Belgorod Region’s governor Vecheslav Gladkov and, via video, Massimiliano Fedriga (FVG president), and for Danieli by Giampietro Benedetti (President) and Giacomo Mareschi Danieli (CEO).

And in China, continues Bodini, “consolidation is underway through mergers (Baosteel and Wuhan Iron & Steel). “I’m convinced that in China there will be 5 or 6 large groups capable of producing 700 and 800 million tons per year. But the big player will always be the Anglo-Indian firm, Arcelor Mittal.”

The positive trend is also confirmed in Italy. According to Siderweb, the demand for Italian steel increased by 11% compared to 2020, and is predicted to surpass the 2019 ratio by the end of 2022. “According to Federacciai [the Italian Federation of Steel Companies], between January and March, Italy’s output was 6.286 million tons with an increase of 18.9% over the same period of 2020, compared to +3.7% in Europe,” observes Siderweb’s Stefano Ferrari. In terms of volumes, long products (construction and household appliances) grew (+29.2%), while prices were up for flat products.